The Best Annual Film Festivals in the Netherlands 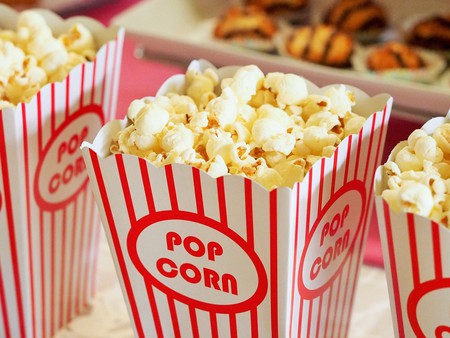 As its name suggests, this ten day film festival in Utrecht revolves around Dutch film making and is recognised as one of the most important events associated with the industry. Besides premiers and screenings, the festival also features several award ceremonies including the Golden Calf Awards.

Unlike most other film festival on this list, Pluk de Nacht is geared towards the public rather than film professionals and takes place every August in Amsterdam outdoors on the rocky peninsula near Centraal Station. International films are screened over 10 consecutive nights and Pluk de Nachr’s program always features a wide variety of groundbreaking cinema.

Since launching over four decades ago, International Film Festival Rotterdam has become one of the most important independent film making events in the world. The festival famously focuses on experimental, innovative and groundbreaking cinema and always leaves space on its program for avant garde media art.

Film by the Sea

Leiden’s largest film festival takes place over ten days between late September and early October every year. The festival is mainly focused towards movie fans rather than filmmakers or distributors, and gears its program around more mainstream aspects of indie cinema.

Cinekid started out as a small event for children between 4 to 14 and has since grown into the world’s largest kid-orientated film, television and new media festival. There’s always a huge number of family friendly activities at the festival including screenings, workshops and interactive events where children are encouraged to participate.

CinemAsia was founded over ten years ago in order to showcase and promote work by contemporary Asian filmmakers. Aside from screening international films, CinemAsia also acts as a platform for films covering themes related to Asian diasporas in the Netherlands.