The 7 Best Theaters in Amsterdam 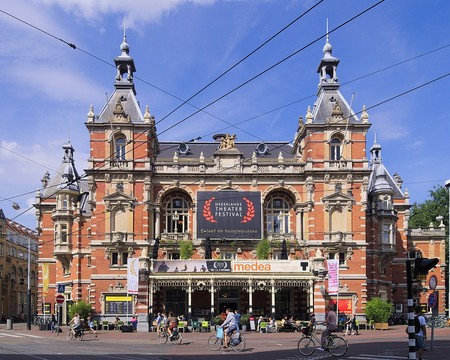 Finding groundbreaking, classic or downright hilarious stage productions in Amsterdam is rarely difficult thanks to the large roster of theaters located inside the city. These prestigious establishments include several theaters that are over two centuries old as well as many newer buildings that house extremely important performing arts companies such as the Dutch National Ballet.

Besides being one of the most well respected venues in the city, Amsterdam’s Compagnietheater also ranks among the most prized pieces of architecture in the Netherlands and has stood on the western banks of Kloveniersburgwal canal since 1792. Although the building originally served as a church it has since been deconsecrated and now features several stages. 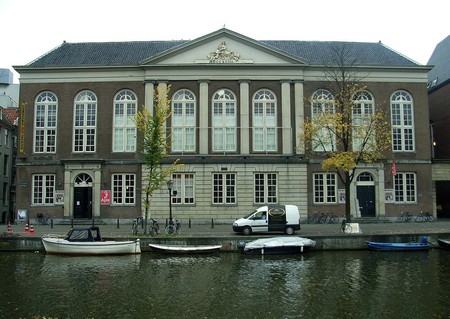 This innovative theater in Amsterdam’s center presents over 700 productions every year and regularly works with other important avant-garde organisations such as Amsterdam’s de Brakke Grond Flemish Art Centre. There are three stages inside as well as a cosy, Dutch style bar which features a charming street-side terrace.

Although the current Stadsschouwburg only dates back to the late 19th century, two other buildings have had this name in Amsterdam and the organisation surrounding the theater has existed since 1637. Today de Stadsschouwburg is recognised as one of the most important theaters in the Netherlands and regularly host premiers and other important productions. 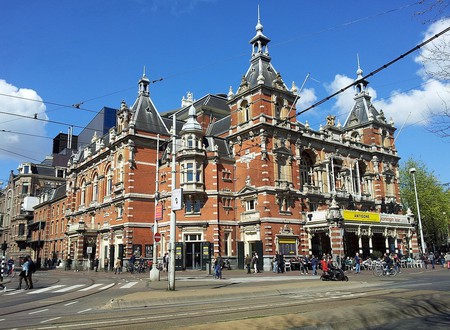 DeLaMar Theater opened after World War II and is housed inside a building that was partially destroyed by the Dutch Resistance during the German occupation of Amsterdam (as it contained valuable records). The Theater is named after its founder’s, Piet Grossouw, wife’s father, Nap de la Mar, who was an esteemed actor in the Netherlands in the early 20th century. Today DeLaMar organises a wide variety of productions including plays, musicals and cabaret.

Although Carré was designed as a theater, it was originally meant to house a permanent circus but has since been converted into a multi-purpose venue. The theater was completed in 1887 and resembles other Neo-Classical buildings in Amsterdam built during this time, including the Rijksmuseum or Amstel Hotel. The theater now hosts a wide range of productions such as concerts, musicals and even an annual boxing gala. 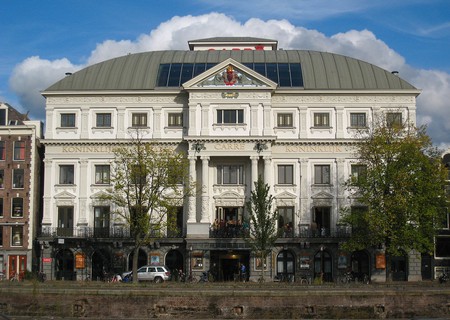 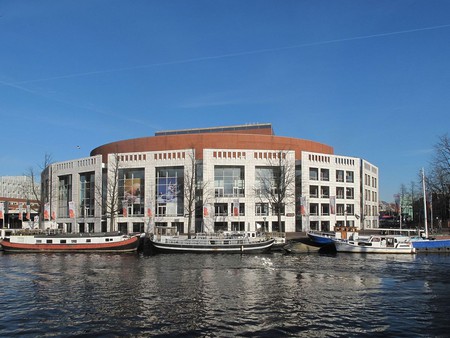 De Kleine Komedie is the oldest surviving theater in Amsterdam and was established in 1786 under the name Theatre Français sur l’Erwtemarkt. This 503 seat theater now mainly focuses on Dutch language programming and regularly showcases up-and-coming talent from the Netherlands.