A spirited and adventurous young boy growing up in The Netherlands, Martino Zegwaard delighted in exploring the forbidden construction sites scattered throughout his home town of Almere. It is a pastime he has continued to enjoy since, that has seen him venturing from Scotland to Bulgaria, Morocco to America, in search of more abandoned locales – all the while chronicling his escapades through photography. Culture Trip interviews the Dutch maverick with a truly spectacular portfolio. 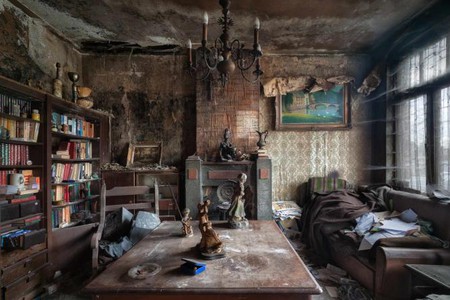 Tell us a little about yourself. Where did you grow up and how would this later influence your work?

I grew up in Almere (The Netherlands) – a city that was built upon the sea. The first inhabitants came to live here in the late 1970s – my parents and I were among the first 1,000 residents of the town. As a kid I used to play at the constructions sites that where everywhere to be found in Almere. This was perhaps the first “exploring” that I did. The sites were forbidden – I never knew what I would find. 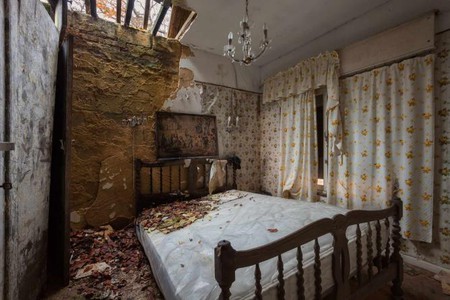 Do you recall how you got involved in photography?

I’ve always been focused on photography. As a kid I had my own camera that I would take with me on holidays. Much later (in my 20s) I decided to formally study photography. This is when I first discovered and became interested in the concept of ‘urban exploring’. Someone once left some negatives in the dark room; they were from an abandoned castle. I wanted to see this for myself and set about finding out who these negatives belonged to. The photographer told me where the site was and I went there shortly after. The feeling when I first walked into that medieval, abandoned and decaying castle, was simply mind blowing. After this, I began to research similar places and found a small community online of photographers with the same ‘fetish’ – decay. 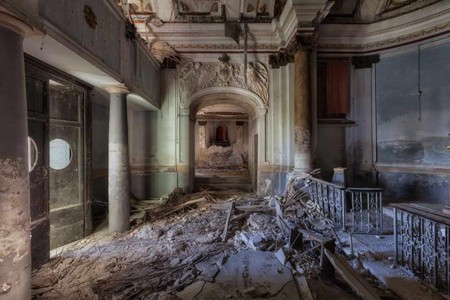 Could you give us a little insight into your photography practice?

The process of finding these places has changed a lot over the past 10 years. When I first started, the small online community I was a part of would share the places we discovered with one another. We were a group of about 20-30 people. Nowadays it’s a very popular hobby and there are thousands of explorers. It means that people now try to keep abandoned places they find for themselves, otherwise hundreds of people would immediately flock there.

To answer the question; I do research and plan my trips. I have a network of explorers abroad who are willing to help me out. For example, in the summer of 2014, I planned a trip across Italy with a good friend of mine. We drove 4,600 kilometers in just six days and explored some 23 locations scattered throughout the country. A trip like that requires intensive planning. But the best abandoned places are those that you run into unexpectedly – they are the most thrilling, because you do not know anything about them. Is it even possible to get in? Do I have to climb a wall or a fence? Will there be security? Is the building safe or on the brink of collapsing? 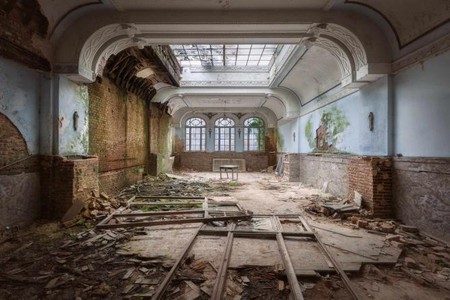 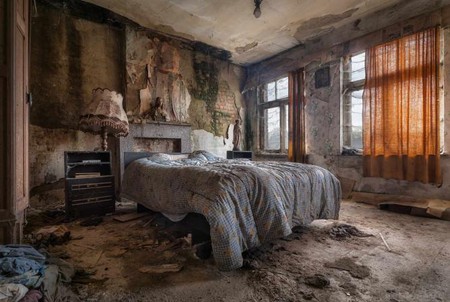 What is it that you find particularly enticing about abandoned and decaying places?

The atmosphere of being there is something quite hard to describe – it’s wonderful. Peaceful, quiet and unique. You witness nature at work, turning man-made structures into nature again. In my images I capture a moment in the long process of decay – it might be 10 or a few hundred years before a building is completely gone. I want people to recognize what it is they see – nature and decay that is – just doing what they do, and I want people to realize that these sites will be gone after some time.

It’s exciting to go places you are not supposed to go. You have to always be alert – there might be security or caretakers for example. You also have to be stealthy as there’s always the risk of a building collapsing. Adrenaline is additive, no matter what you do to get it. Even after exploring more than 300 places in over 15 countries across three continents – it’s still exciting! 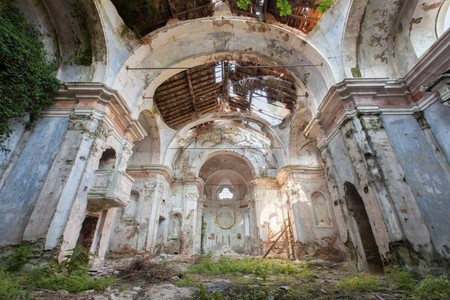 Is there any place you’ve visited that has had a particularly significant impact on you for one reason or another?

There are so many for so many different reasons. I’ve been exploring in Bulgaria, the Czech Republic, Germany, Belgium, Spain, across the UK, Norway, Sweden, Morocco, France, The Netherlands, Luxembourg and the USA. (If you get caught trespassing in Belgium the consequences are very different from getting caught in the USA, for example.) 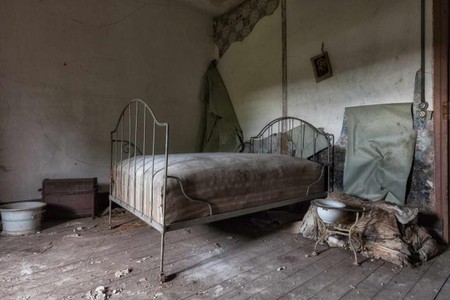 I once snuck into a power plant in Scotland in the middle of the night, because there were cameras and 24-hour security on site. I locked myself inside for 18 hours until it was dark again outside so I could leave! In Germany we had security with binoculars chase us in cars. We once bribed a guard in England with a couple of beers and some good laughs to let us into a site. Several owners have chased us off their terrain – we’ve had some people shout and scream at us until we explained that we were there just to take pictures. After that they start telling us about the history of the place. 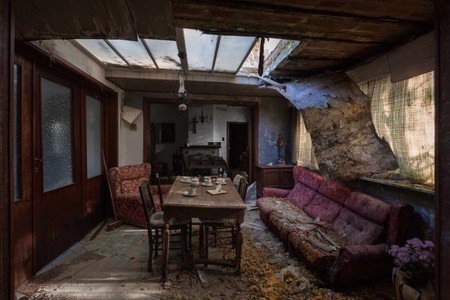 I enjoy finding personal stuff – abandoned houses very often have loads of personal items that belonged to whoever used to live there. I’ve found photo albums, diaries, and closets full of clothes.

I also love urban hoteling (this is what we call sleeping in abandoned places). We’ve slept in castles, factories, houses and military sites to name just a few. 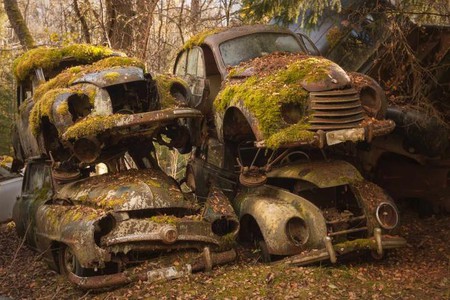 Any future projects or adventures planned? Is there somewhere in particular that is enticing you?

I always have future projects. For now, there’s Georgia in October, Sweden in May 2016 and I really hope to make it to Japan within the next three years, to do some more exploring. 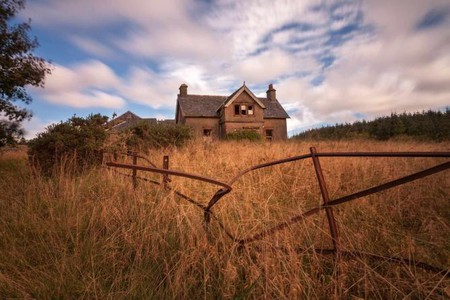 Whatever Martino does next, wherever his travels may take him, his photographic diary is sure to be an enchanting, ethereally beautiful and utterly captivating one – follow his adventures on Flickr and Facebook.