Low Roar's Ryan Karazija: My Life Is What I Put Into the Music 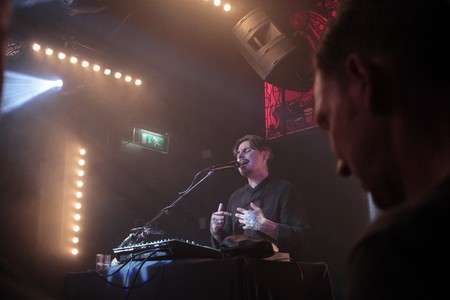 Currently on a European tour that includes stops in Brussels, Lille, London, Berlin and Warsaw, where Ryan Karazija is currently based, Low Roar have gathered quite a loyal following. We caught up with Ryan in Amsterdam, at Bitterzoet, a cozy, intimate venue located on a central street dotted with restaurants, terraces, and a couple of windows lit with a dim red light.

Welcoming, soft spoken, and with a quiet charm, Karazija was equally eager to offer a beer from the band’s fridge as to convince that he’s nothing more than a regular guy who makes music to overcome his sorrows, rather than, say, take a trip to the pub. However, the magnetic performance that followed did nothing to evidence his arguments. It made the air vibrate and saw him warn the audience he would not sing ‘Nobody Loves Me Like You’, a song he feels too deeply about – hinting that when performing, he relives the moments which led to his music’s creation.

Just minutes before the show, he shared his thoughts on the urge to make music, what it means for him to be successful as a musician and the loss of innocence that comes with experience.

Culture Trip: Where are you originally from? And how about the rest of your band?

Ryan Karazija: So, my dad is from Lithuania, my mom is from Mexico and I popped out in Santa Clara, California. The guys I am touring with now, Alton San Giovanni and David Lloyd Knight, are from San Francisco. 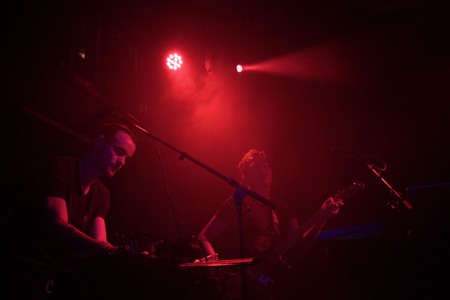 CT: When did you know you wanted to be a musician?

RK: When I was around 18 and studying psychology at university, I remember I left class, phoned my dad and told him I wanted to stop studying to focus on music. I thought I was spending too much time studying and not enough on what I actually wanted to be doing. So I said – just give me a few years to do this. Give me till I’m 26. And at 26, if I haven’t achieved something by then, I’ll go back to school. 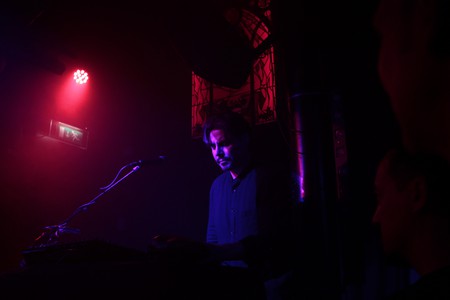 Saying this was stupid, but it was my mentality then. Because I feel that with music… you cannot measure it in money. If I create a record and I don’t make any money from it, I can still feel successful. You can make all the money you want, but when you die, that money goes somewhere else. But I’m doing something that I love to do – making music that will far surpass my lifetime.

And I feel like it’s a funny thing to say – ‘I’m a musician’. In France, they hear you saying that and think, ‘Oh, that’s great!’. But if you say that in the US – they’ll ask, ‘What band are you in?’, and if you don’t have much money that means to them you’re not very good, which I think is a misconception. My mentality changed a lot too, especially after I moved to Iceland. There are so many artists who make good music there and never expect it to leave island.

CT: I understand what you mean – I studied art and my father asked me once, while we were driving in his car: ‘So, you’re now an artist?’. And I said: ‘Well, that is the kind of question you will have to spend your whole life trying to find an answer to’.

RK: Definitely. I think for the real people in music… it’s like an addiction. When you have a few days off – that’s nice. But you look forward to getting back to it – to recording, writing, getting back on stage. If you don’t have that, it feels like something is missing. And it’s not even something that you have to do. For the people who have ‘it’, it comes naturally. So I told my father at 26 – ‘The deal’s off’. So I guess I know I’ll make music till the day I die, in some way or another. 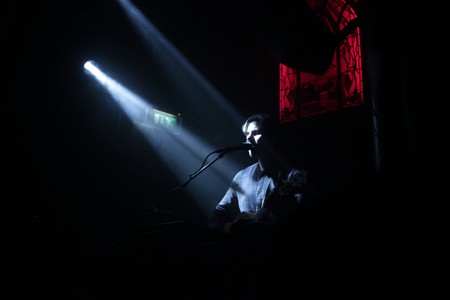 CT: What’s in the name Low Roar? Why not Loud Roar?

RK: Loud Roar? [laughs] All right, I’ll tell you why. I went out with one of my friends in Iceland and a friend in the US was up so I asked him, ‘What do you think of this band name – Low Roar?’. He liked it, so I said OK, ‘that’s what the band is going to be called’, [laughs].

And then literally within the next week, I was going through the art work of a girl that I knew in Seattle and eventually came across a picture of a deer blowing birds out of its mouth. So, I thought, I have this band name and now also an image. The artist kindly said the only repayment she wanted was a copy of the vinyl and two candy bars.

CT: How did your music evolve from your first to the latest album?

RK: I’m always learning – even from the guys I’m performing with right now I’m learning different things. The first album happened when I moved to Iceland. I learnt how to use GarageBand and somebody lent me a microphone and a mini controller. So I made the whole album in my kitchen.

I guess evolving is the most natural thing. It’s just like when you’re a child and you realise that if you try to touch something really hot it will hurt, so you don’t do it again. It’s the same when you’re constantly learning. But there’s something very nice about the first part, because as you get older and you become more experienced, you tend not to act as you would if you were a bit naive.

Whereas as a child, you are freer and can experiment. As you learn more, you can become more closed off. This is why I mainly composed this album using the piano. I’m not a good piano player but I had this piano in the house and the piano all of a sudden became something new. I had become very familiar with the guitar, whereas I understood the piano much less – I had to work out why the chords act the way they do, and it was like being in some new world which felt open and free.

CT: That’s perhaps a bit counter-intuitive, as people tend to stick to something they’re good at and perfect it…

RK: I like the guitar but sometimes you need to put it away so you can come back to it. You know, it’s just like when you’re in a relationship and need to be apart from the person for a bit…

CT: To be able to rediscover them… 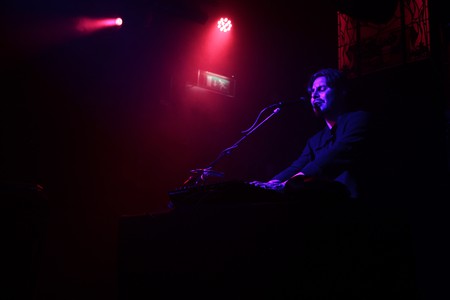 CT: How do you think you’ve evolved from the first to the third album?

RK: Well, during my first album, I was married and a stepfather, but then I divorced. However, this meant I was able to travel a lot and see many different things – these aren’t necessarily musical developments but, of course, my life experiences are what I put into the music.

CT: Did you live everything you sing about?

RK: Yeah… [heavy pause] did you expect another answer? Need I add more? 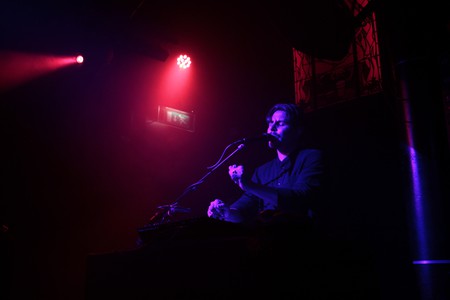 CT: What makes a good song?

CT: Actually, what makes a song?

RK: I guess I don’t know. Music is a funny thing. Some people are going to listen to a song and think it’s the best thing they’ve ever heard in their lives and some will hate it. So for me it’s just… if I’m proud of it, I’m okay.

But, if I’m honest to people and to myself, then I can say… what’s that term we have for it? [He turns to Alton, who has just joined us in the smoking room.] Right! You can say that song is ‘subjectively good’. 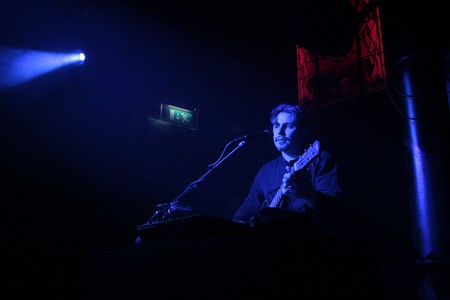 The band released their latest album, Once in a Long, Long While on April 14 | © Georgeta Gheorghe

CT: Is there a song on the album you feel the most deeply about?

RK: There’s a few. For instance, ‘Friends Make Garbage, Good Friends Take It Out’ – I had a hard time singing that on stage for a while, because it felt personal and emotional.

CT: What feels more personal to you, writing and composing music or performing it in front of a crowd?

RK: I think they are two completely different things, but I guess they are both equally personal. There’s something special about live performances, though.

CT: Who makes the seal sounds on ‘Easy Way Out’?

RK: I do! I just recorded that on this old keyboard I had in the house. I improvised and it sounded good, so I included it.