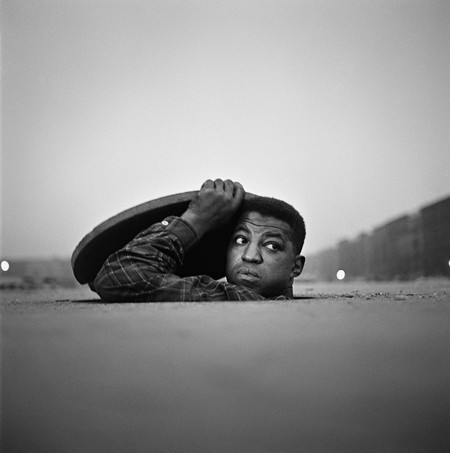 Whilst working as a photographer for several high-profile publications, Gordon Parks developed an extensive body of work that frequently exposed and addressed the systematic inequalities that afflicted American society during the mid to late 20th century.

In collaboration with C/O Berlin, FOAM will present a comprehensive retrospective of Parks’ work this summer in Amsterdam, under the title Gordon Parks – I am You. Selected Works 1942- 1978. To contextualise this upcoming exhibition, Culture Trip spoke to Kim Knoppers, one of FOAM’s principle curators.

Gordon Parks has been on our list for quite some time, as although his work is considered iconic, it’s never been exhibited in the Netherlands. Besides being a groundbreaking photographer -and filmmaker – he also created space for matters related to equality in the United States. He was the first African-American photographer to work at a mainstream magazine [Life] and was able to influence the media’s approach towards certain issues. Considering the current political climate in the USA and Europe, his work is still extremely relevant. 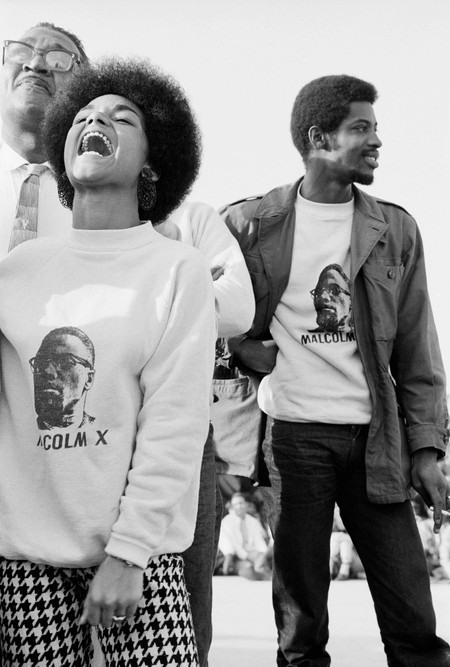 Parks could capture an entire story with one image, but also worked with photographic series to create narratives through techniques that are comparable to cinematography. At Life magazine, he was able to tell stories in an appealing and direct way, whilst communicating to a large audience. And by employing a cinematic eye, he developed a very influential style. Perhaps more importantly though, he chose his stories carefully and introduced new ideas to the magazine, which were seriously underrepresented at the time.

Did Parks’s personal history influence any key decisions related to his photography?

I think that Parks’s background was very important for his career, as he came from a very poor family with 15 children. This influenced the choices he made as a photojournalist and motivated him to document similar situations. He had many different jobs throughout his early life and at one point worked as a waiter on a train. During this time, he bought a camera from a pawnshop and soon realised that he could make a living as a photographer. Later on, Parks stated that he saw this camera as weapon that could be used to “fight against poverty, against racism, against all sorts of social wrongs.” 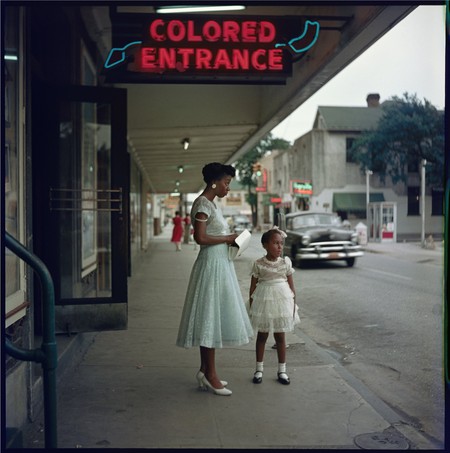 In your opinion, what is the most important artwork or series on display at the exhibition?

For me, all of the pieces at the exhibition are important and interesting. However, I would say that Parks’ first series for Life magazine, Harlem Gang Leader (1948), is truly amazing, as it flawlessly illustrates his empathetic approach towards photojournalism, while setting a standard of excellence that he would consistently reprise for the rest of his career.

For this series Parks spent a considerable amount of time developing contacts in Harlem before meeting a local gang leader called Red. After sometime together, Red warmed to Parks and allowed him to document his daily life. Instead of portraying Red and his gang as criminals (as most journalists would have at the time) Parks created a series of photographs that captured their social, economic and personal vulnerability. Throughout his career Parks’ would continuously return to this type of journalism and always tried to challenge people’s expectations.

As Parks mainly documented 20th century American culture, do you think that his work will resonate with contemporary European audiences?

Parks connected people from all walks of life through his photography. Although his work often dealt with serious political subjects, he remained open to different perspectives and his photographic essays always featured a pronounced measure of empathy – something which is definitely still important today.

What was the most challenging part of the project?

As all of Gordon Parks’s work is exceptionally influential and compelling, it was difficult to decide on a selection. While we have assembled together many of Parks’s key series, there is still a lot of photographs that we couldn’t show. For example, we could easily make another exhibition dedicated Parks’ portraits of socialites or work with other artists.