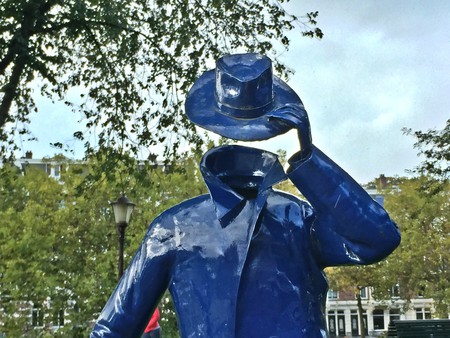 Over the past three decades, an anonymous figure has created and installed several public statues around Amsterdam. Even after 30 years, the creator of these artworks still remains unknown, and it seems unlikely that anyone will ever step forward. Although the sculptures in question are certainly mysterious, it is clear that they represent certain aspects of life in Amsterdam and are located in some of the most iconic spots in the city.

He has stood there since 1989, and the tree he’s working on has started to grow around his saw 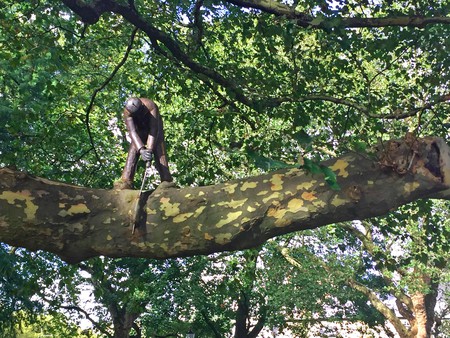 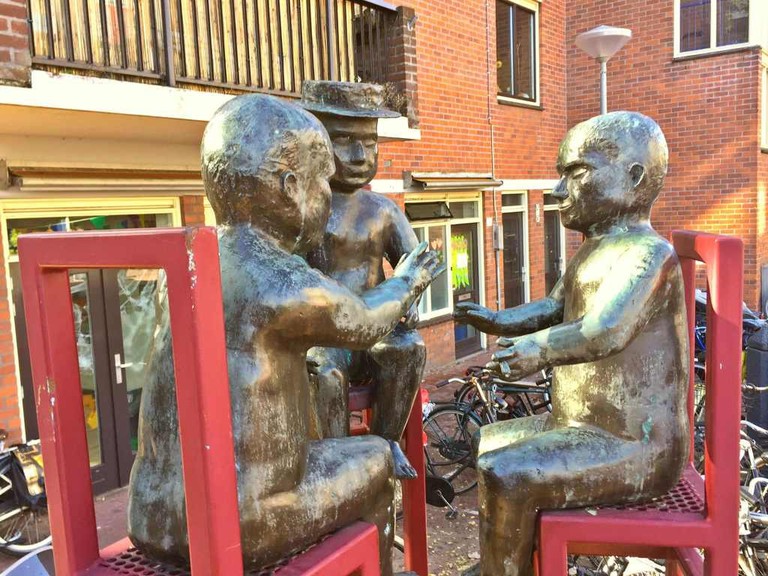 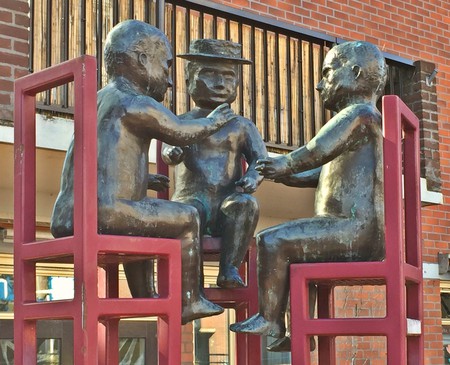 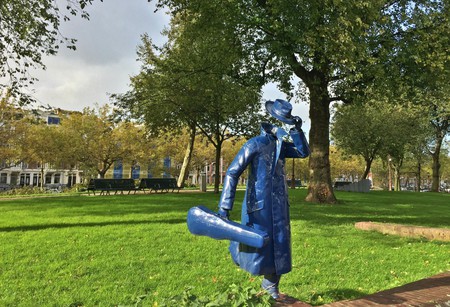 And appears to be hurrying toward Bloemgracht tram stop, clutching a violin case 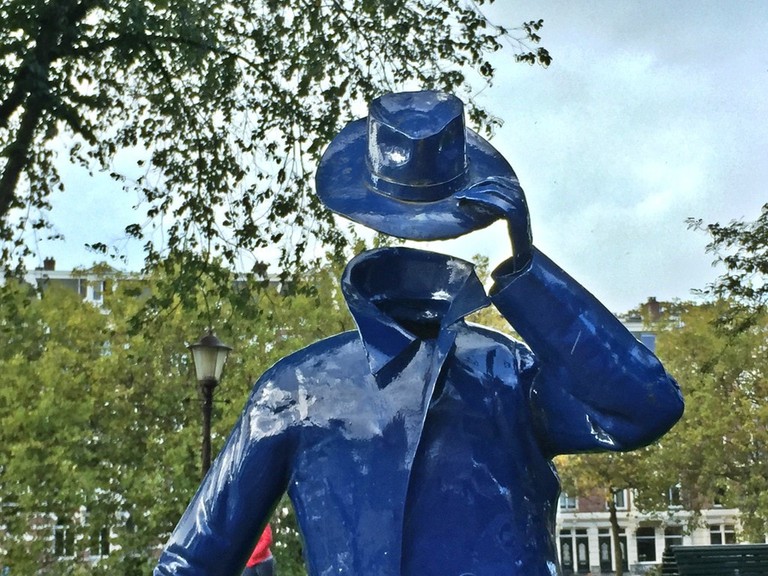 There’s another violinist inside Stopera 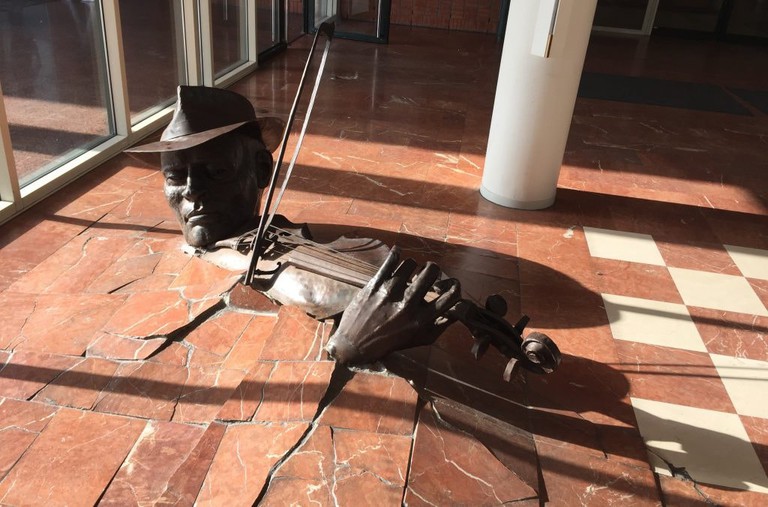 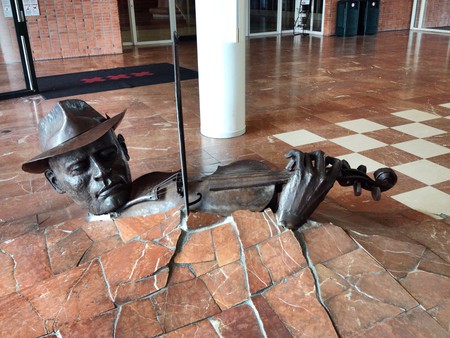 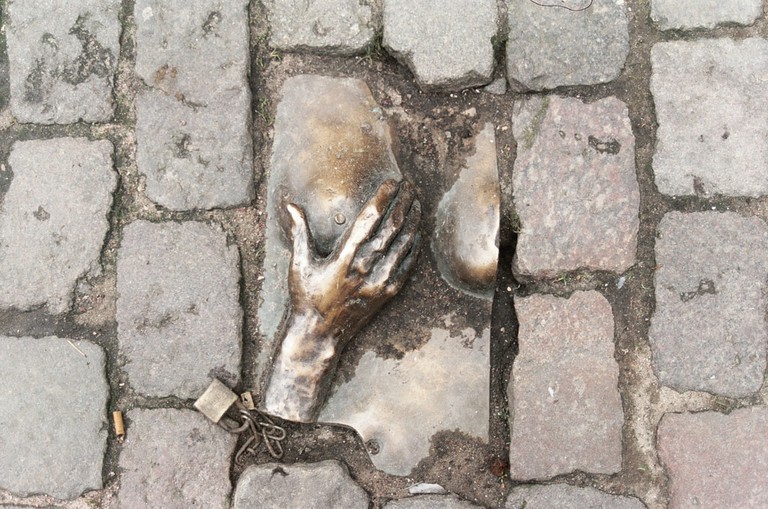 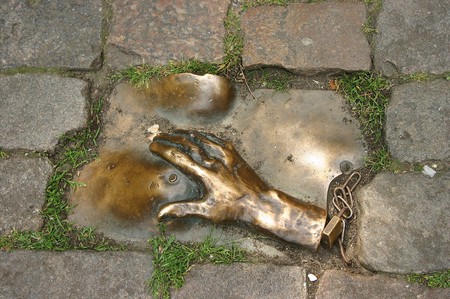 Have you spotted any other anonymous artworks around Amsterdam? Let us know in the comments or tag us on Instagram with #culturetrip.