The History Of Paradiso in 1 Minute 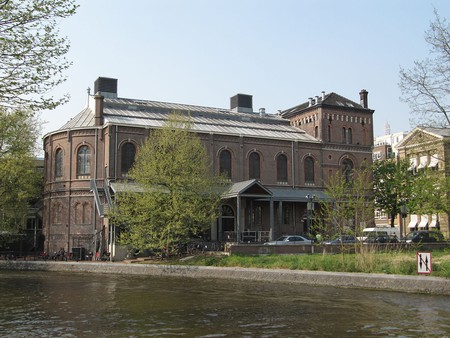 Paradiso has been a vital part of Amsterdam’s cultural landscape since the 1960s, and its history reflects the city’s offbeat past. Housed inside a beautifully renovated church, complete with stained-glass windows, and high balconies, the venue is a haven for music lovers in the Netherlands. Hippies, punks and ravers have all called Paradiso home, and today it honors this heritage by hosting a wide array of left field acts.

Originally designed as a place of worship, Paradiso’s architecture lends itself to impressive acoustics. Built in the late 19th century as a meeting place for liberal Dutch Christians, it was abandoned by the congregation in 1965. Recognising the church’s potential, hippies squatted the building in 1967 and converted it into an improvised concert hall, and cultural center. Their plans, though, were quickly cut short, with the police evicting the squatters later that year. 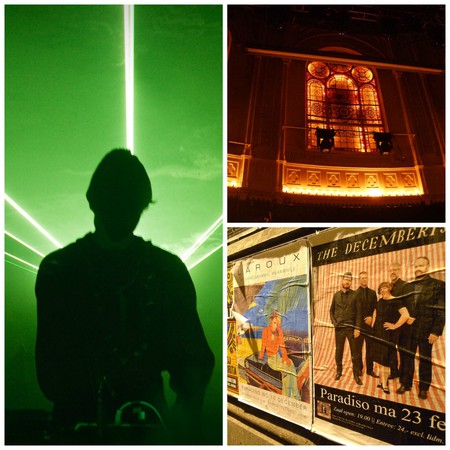 In 1968 the church was reopened by the local authorities as ‘The Cosmic Relaxation Center Paradiso’; a music venue which catered to Amsterdam’s growing rock scene. After the 60s Paradiso continued to accommodate the city’s counterculture, hosting punk and new wave gigs, while working under a relaxed drug policy.

During the early 80s Paradiso became a hotbed for electronic music, holding regular club nights that were famous across the Netherlands. These shows helped establish Dutch house music, and many DJs made a name for themselves playing in Paradiso’s main hall.

Late night concerts continued into the 90s, and became a staple of Amsterdam’s rave scene. Supported principally by government subsidies, Paradiso’s future was put into question in the late 90s, when political groups threatened to pull funding from the project. Fortunately, resistance waned, and Paradiso continues to enjoy financial support from the municipality.

Today Paradiso has widened its programming and its calendar now includes lectures, dance performances and fashion shows. Nonetheless, it remains dedicated to high quality music, and is still one of the best places to catch a live show in Amsterdam.

📅 Open all week, but make sure to check Paradiso’s calendar for listing.