A 3D-Printed Food Restaurant Is Opening in the Netherlands 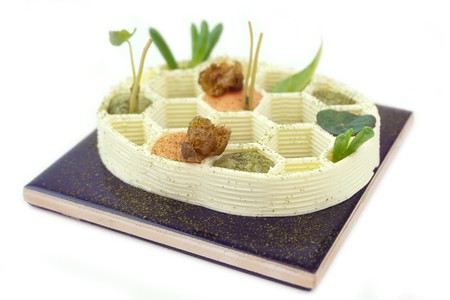 Later this year, a high-end restaurant will launch in the Netherlands that features 3D printed food on its menu. Master chef Jan Smink devised this innovative project and will employ cutting-edge equipment made by Dutch tech company byFlow to create the restaurant’s signature dishes.

Jan Smink and byFlow are eager to integrate 3D printing techniques into gastronomy and have collaborated several times in the past in order to demonstrate that these two seemingly disparate fields can complement each other. Last year, byFlow appointed Smink as their first official ambassador and soon after, he began experimenting with the company’s main product; a portable €3,300 food printer named ‘the Focus’. This state-of-the-art machine allows users to design and print intricate patterns made from gourmet ingredients as well as create highly-stylised dishes. 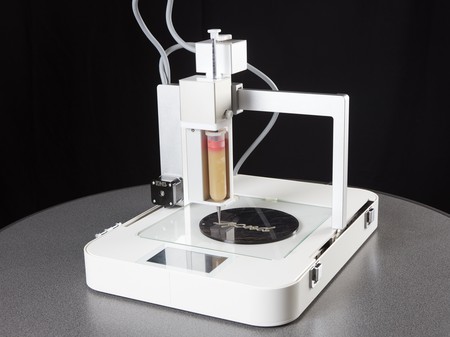 Smink has since developed many recipes that involve 3D printing and has presented his creations at live demonstrations and online via social media. Earlier this year, Smink announced that he would soon launch a new fine dining restaurant in Wolvega, the Netherlands, which centres around 3D printed dishes. 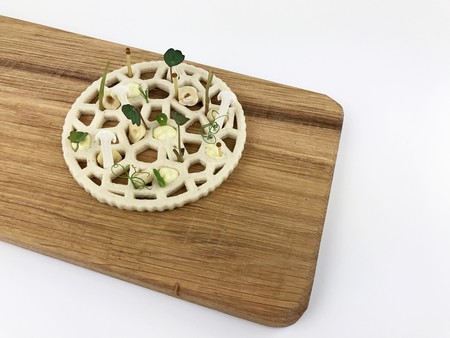 The restaurant in question will feature an open-kitchen-style layout that allows guests to watch their orders being printed, prepared and cooked to perfection. Although Smink hasn’t revealed the restaurant’s menu yet, he has stated that it will involve traditional, regional ingredients and include dishes that have complex shapes. 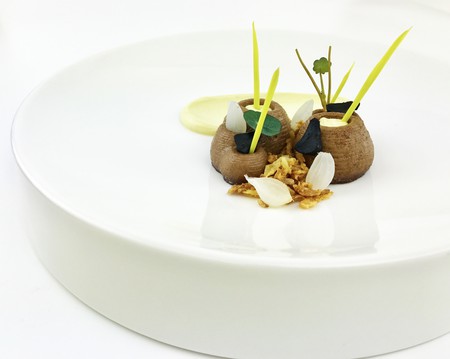 The restaurant's menu will feature dishes made from local ingredients | © byFlow

Smink has deep ties with the Dutch culinary scene and worked at one of the Netherlands’ most esteemed restaurants, de Librije, for several years. His latest venture will launch in September 2018 and begin taking reservations as of May of the same year.