7 Things to do in Amsterdam if You Love Cats 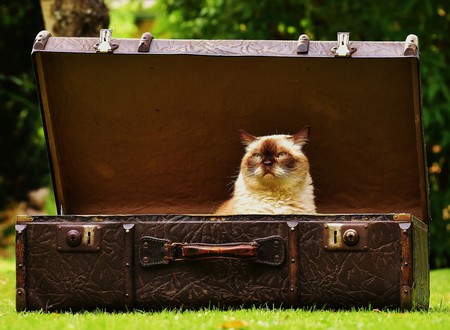 There are many kitty-centric attractions in Amsterdam that cater to cat-lovers, including the world’s only aquatic cat shelter and a dedicated cat café where guests can cuddle up to several four legged cuties. Read on to discover 7 activities in Amsterdam that are perfect for cat loving travellers.

This floating animal sanctuary has cared for a menagerie of stray and abandoned kitties since the late 1960s and is recognised as the only waterborne cat shelter in the world. Visitors are welcome at de Poezenboot and although most cats onboard the boat are permanent residents, it is possible to financially adopt them by donating money to the shelter. 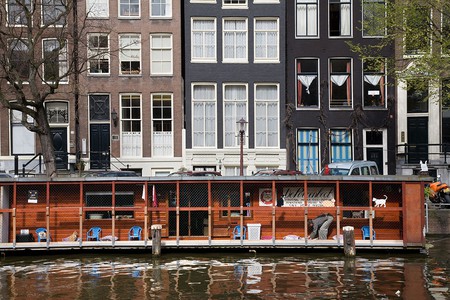 For a small cover charge, feline lovers can enter this dedicated cat café in Amsterdam-West and play with seven adorable kitties. Kattencafé Kopjes also offers a selection of tasty breakfast and brunch meals as well as a wide range of coffee. The café is open from Wednesday to Sunday and asks guests to reserve a two-hour spot on their website before stopping by.

Katten Kabinet preserve a large collection of artwork depicting or related to cats. There are some incredibly famous pieces amongst this kitty orientated assemble, including artworks created by Rembrandt, Pablo Picasso and Henri de Toulouse-Latrec. There’s even some adorable cats slinking about beneath these paintings who are cared for by the museum’s owners. 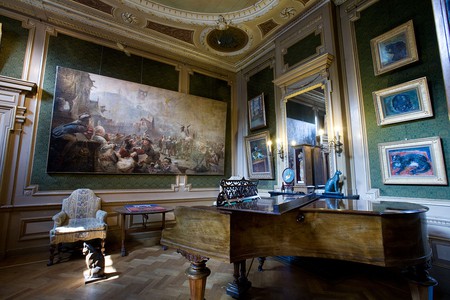 Europe’s first cat film festival started screening feline focused movies in Amsterdam three years ago, and has since begun organising events in other cities around the Netherlands. It is always worth checking out Cinemeow’s upcoming program, as the festival showcases new or groundbreaking films associated with cats around four times per year.

As Artis Zoo looks after lions, jaguars and margays, it is among the best places in the Netherlands to see larger species of cats. Many other exotic animals live alongside these majestic felines including camels, elephants and giraffes. 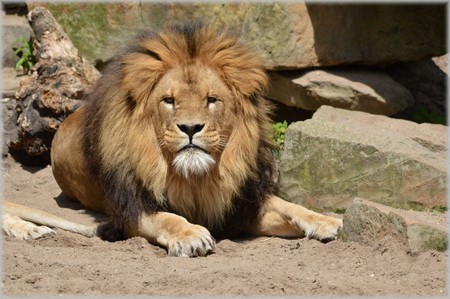 It is exceptionally common to see cats lazing about pubs and cafés throughout Amsterdam, and these adorable critters are usually pretty friendly as they are almost always around people. Whilst there’s no definitive guide to where to find pub cats in Amsterdam, it is pretty easy to spot them after stopping by a couple of old-school Dutch establishments. 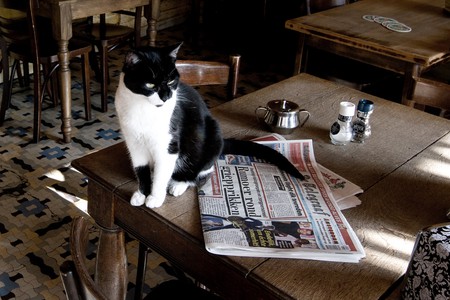