The Top Museums to Visit in Cádiz, Spain

Cádiz, Spain | © Michael Gaylard / Flickr
No trip to Cádiz would be complete without a visit to its most intriguing museums. From the remains of an amphitheatre thought to have been one of the biggest in Roman Empire to a collection of (slightly freaky) handmade puppets used in the city’s annual carnival, these are the top museums to visit in Cádiz.

The Museum of Cádiz was born in 1970, when the city’s Museum of Fine Arts and Archaeological Museum combined. Nowadays, the ground floor is home to the archaeological collection, which includes some important prehistoric pieces from Andalusia, while the artwork – including works by Rubens and the 17th-century Sevillano painter Bartolomé Murillo – is on the first floor. On the uppermost level you can see the famous ‘Tia Norica’ set of puppets that perform at Cádiz’s annnual carnival.

Situated opposite Cádiz’s cathedral and next to the remains of the city’s Roman amphitheatre is the small but fascinating Cathedral Museum. Here you can enjoy paintings, sculptures, works of ivory and some stunning gold and silver work from the 17th and 18th centuries. You can also see some notable Roman and medieval remains in the Múdejar courtyard and on display in a newly opened room is the document that was drawn up to officially terminate the Spanish Inquisition. 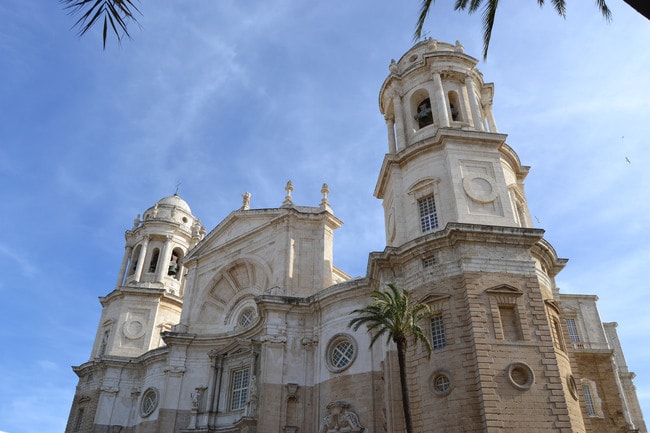 Cádiz’s Naval Museum is housed over two floors in the former Military Headquarters of the Navy in Cádiz. It charts the history of Spain’s navy in and around the Bay of Cádiz, a historically significant spot for the Spanish Armada. On display are models of boats from different countries and epochs as well as naval uniforms, weapons and flags from various periods of Spanish naval history. The staff are friendly and knowledgeable and the 90-minute audio guide is particularly informative.

The Museo de las Cortes was opened in 1912 to coincide with the 100-year anniversary of the first Spanish Constitution. It displays documents and artefacts relating to Cádiz throughout the 18th and 19th centuries, in particular to Napoleon’s siege of the city between 1810 and 1812. In addition to an extensive collection of weapons, medals and flags, the museum boasts an intriguing 18th-century model of Cádiz created by the military engineer Alfonso Jiménez, built with exquisite woods and ivories. 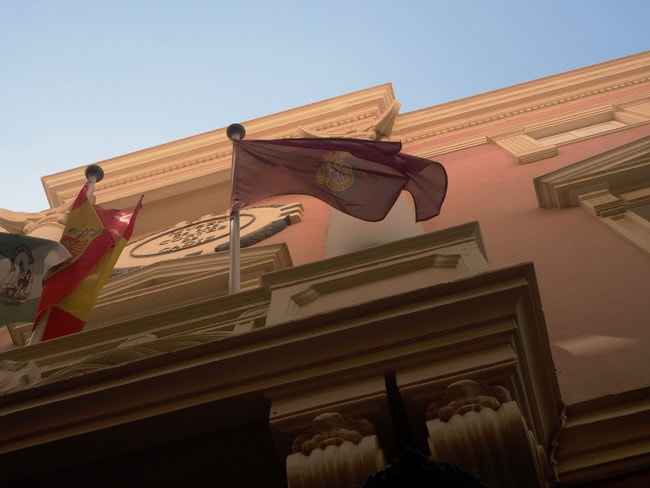 Cádiz’s Lithographic Museum brings together the largest collection of 19th-century lithographic pieces in Spain. Among its artefacts are design tables, guillotines and numerous other ingenious devices that produced text and images of high quality and in vast quantities. Marvel at what these devices produced, from posters advertising bullfights and boxing matches to labels for wine bottles. Of particular importance is the museum’s 1,000-strong collection of lithographed stones.

Only discovered in 1980, Cádiz’s vast amphitheatre has a capacity of 20,000 and is thought to have been one of the biggest in the Roman Empire. Dating from the 1st century BC, abandoned in the 4th century and used as the building site for a fort by King Alfonso X in the 13th, the theatre’s partially uncovered remains can now be seen next to the city’s cathedral, in an area rich with historical significance. The attached Teatro de Balbo interpretation centre offers explanatory images and panels. 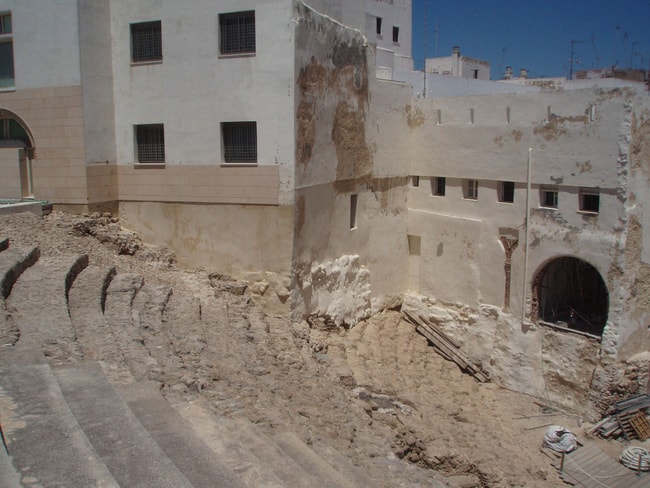 Often described by visitors to Cádiz as one of the city’s hidden gems, this small and quirky museum displays handmade puppets from all over the world. Whether you find them scary or funny (or an unsettling combination of both), these exquisitely crafted toys all come with their own backstories, which the friendly staff explain to you on the guided tour. Many are used in satirical puppet shows during the colourful celebrations of Cadiz’s annual carnival.

For a glimpse into the spookier side of Cádiz, heard to the Beaterio catacombs, 17th-century burial sites of an order of Franciscan friars. The original building in which the friars lived was replaced in the mid-19th century and used until 1947, when a nearby explosion caused its near-total collapse. The catacombs have survived unscathed, though, and can now be explored on tours run by enthusiastic and knowledgeable guides. 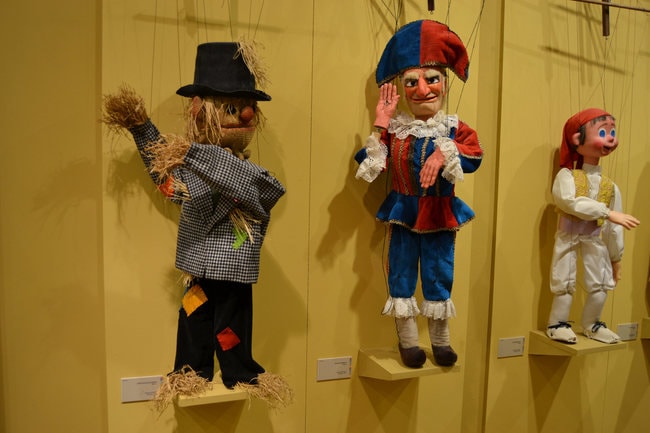