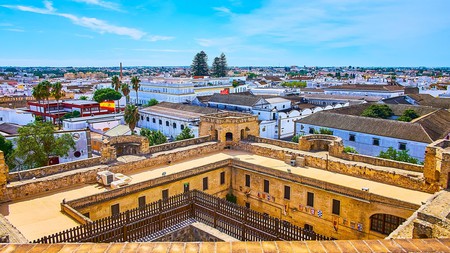 The Andalucian city of Sanlúcar de Barrameda sits on the Spanish coast north of Cadiz, where the Guadalquivir meets the Atlantic Ocean. The city is famous for horse races on the beach and manzanilla dry sherry – but most especially, its excellent cuisine. And now it’s been named the 2022 Spanish capital of gastronomy. So if you’re planning a food trip next year, here’s why Sanlúcar de Barrameda should be top of your list.

We know how good the food is in every region of Spain. The variety makes it the ultimate destination for many foodies, with something to enjoy no matter how particular your tastes might be. The previous capital of gastronomy, Murcia, served up a mix of dishes based on local rice as well as vegetables and other fresh ingredients. Similarly, the cuisine from Sanlúcar de Barrameda reflects its surroundings, with the river and coast delivering outstanding fish and prawns. 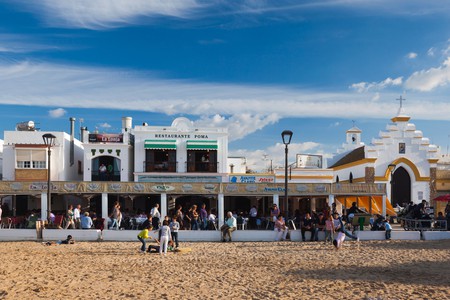 Sanlúcar king prawns, a favourite throughout the region, are caught in the lower Guadalquivir River, where the water is believed to give the crustaceans a unique intense flavour. They are usually paired with local manzanilla, a type of fino sherry that’s aged in the city. 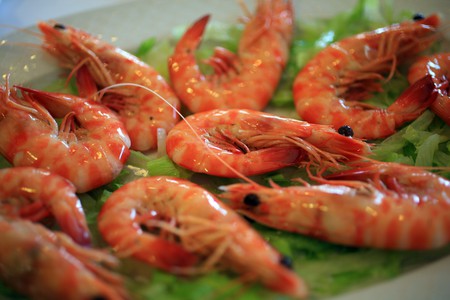 Prawns are a local favourite, caught in the Guadalquivir River | © sanzen / Alamy

Sanlúcar de Barrameda was a largely unremarkable fishing village until the arrival of Moorish rule in the eighth century, when the entire region of Al-Andalus was reshaped. Even its name is derived from Arabic: shaluqa, meaning east wind, and bar-am-ma’ida, meaning water well of the plateau.

When the Christians reclaimed the port in 1264, the city grew in significance, and became the departure point for a number of expeditions to America – with Columbus setting sail from the harbour in 1498.

Visitors today can still see some elements of previous rulers, as is common in the rest of Andalucía, but the best link to the past is the spectacle of horseracing at dusk on the beach. These races, the oldest in Spain, hold a cultural significance as well as a historical importance. To watch the event, make sure you’re in town during the month of August as the event is held over three days in sets of two. 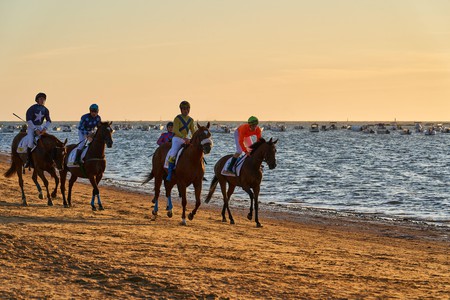 If the coast has provided the city with its most famous food, then the inland woods have fostered the growth of Sanlúcar de Barrameda’s most iconic drink. Manzanilla wine, a variety of fino sherry is notable for its pale colouring and dry taste. 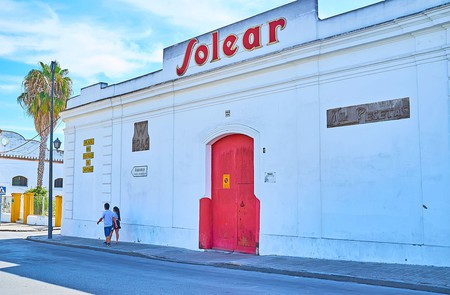 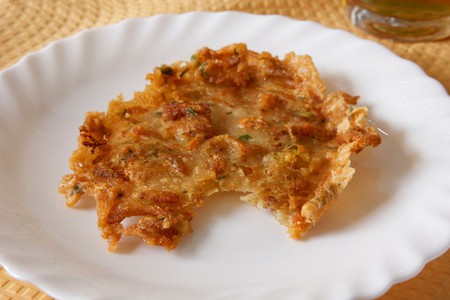 Two of the city’s most famous fish are best served fried and eaten by hand. Acedía, a type of sole found in the estuaries of the river, can be served on the bone to make it easier to pick up. Tapaculo, meanwhile, is a rare type of flounder fish that’s also found in the waters around the Canary Islands. 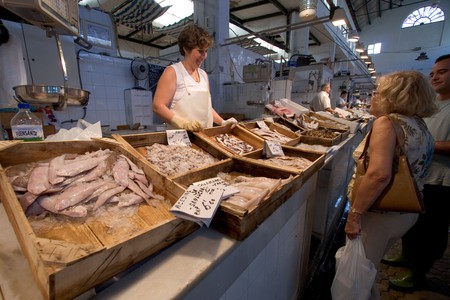 One of the lesser-known dishes that are popular among the locals of Sanlúcar, arroz con pato is made from products sourced in the estuaries and areas bordering the river. The star is blue duck, eaten in a sauce or with rice, hence the name: rice with duck.

Seafood stew is especially famous in Sanlúcar de Barrameda; it comes in all shapes and sizes and can be made using cuttlefish, king prawns, monkish and many other delicacies caught just off the coast. As with paella, there are different takes on the dish depending on who you ask, but the common factor is that the main ingredient is locally caught.

One of the most recognised potato dishes in Cádiz – and the region – this is usually served as a side dish and at any time of year. However, the main characteristic of las papas Alinas is that it is served warm and not cold like most potato salads. 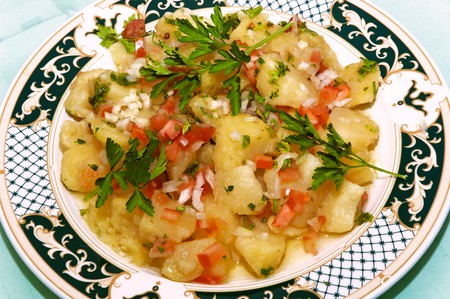