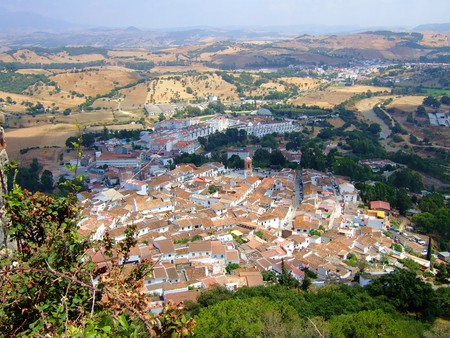 Easily reachable by train from Ronda, Jimena de la Frontera is one of Andalusia’s best-kept secrets, a beautiful whitewashed village that nestles on the edge of the spectacular Alcornocales Natural Park. Read on for seven reasons why you should visit Jimena at least once in your lifetime.

From whichever direction you approach Jimena de la Frontera, its location will immediately strike you as spectacular. This charming village spreads itself down the San Cristobal hill underneath the crumbling remains of its medieval castle, on the edge of the dense cork groves of Alcornocales Natural Park. It is surrounded by forests, mountains, game reserves and lush valleys.

To visit the castle

Most Andalusian towns are still home to the remains of their once-magnificent Moorish fortresses, and Jimena is no expection. What makes the ruins here something special, though, is the view: on a clear day you can see all the way down to Algeciras, Gibraltar and even the north coast of Africa. It was built by the Moors in the 7th century on the site of Roman ruins and was declared a historical monument in 1931. 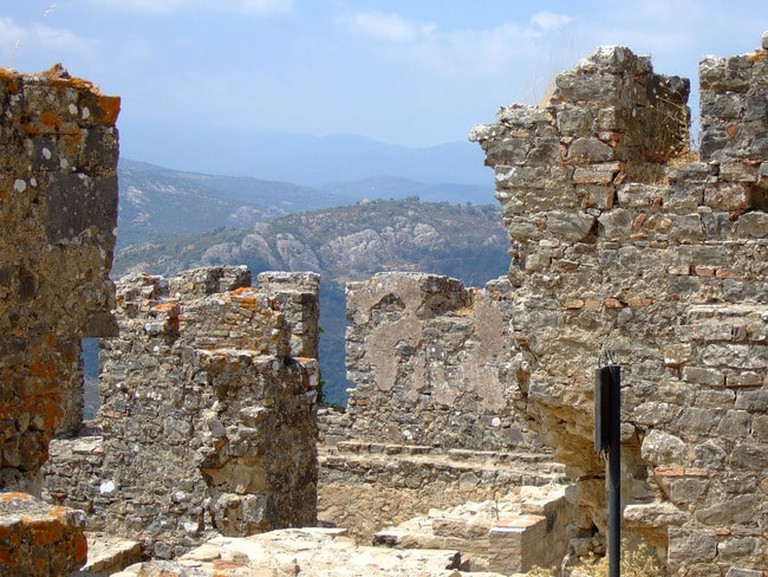 For the Alcornocales Natural Park

Park
Facebook
Email
Twitter
Pinterest
Copy link
Share
Map View
Jimena nestles up to the western side of the stunning Alcornocales Natural Park, which is home to the biggest cork-tree grove on the Iberian peninsula (alcornocales meaning ‘cork-tree grove’). Pine and fern trees also abound in the park’s beautiful forests, and there are some breathtaking lakes and mountains, too. Activities available in Alcornocales include biking, trekking and camping.
Open In Google Maps
Cádiz, Andalucía, Spain
+34856587508
Visit Website
Give us feedback

The Alcornocales Park is a walker’s paradise, with over 20 clearly signposted routes that take in lakes, mountains and forests. One of the best tracks takes you to the 882-metre (2,890-foot) peak of El Pichacho mountain, a relatively undemanding trek that starts and finishes in the El Pichacho picnic area. Allow about three hours for the return trip, including time to stop and admire the views. 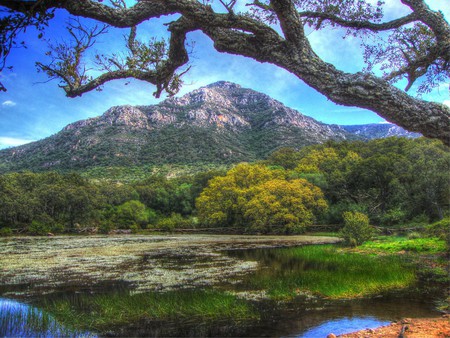 Walking in Alcornocales will give you plenty of opportunity to try and spot some of its handsome locals, in particular members of the 18 species of birds of prey that call the park home. These include the impressive booted eagle, which can be seen soaring above the lush terrain seeking its next meal, and the Egyptian vulture, which nests on Alcornocales’ highest, most rugged crags and cliffs.

To see the cave paintings

One of the must-see sights in Alcornocales is the cave drawings found near the little town of Benalup-Casas Viejas. The sketches of birds and four-legged, part-human creatures in the Cueva del Tajo de las Figuras, as it has become known, date from the early Bronze Age and were declared a National Artistic and Architectural Monument in 1924. 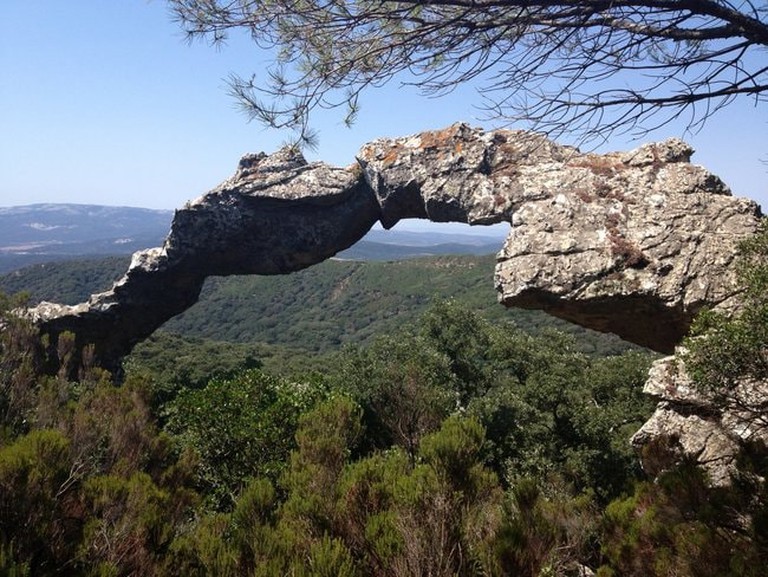 To taste the local cuisine

The cuisine in Jimena has been shaped over the centuries by the stunning landscape that surrounds the town. Head to one of the many tapas bars and restaurants and try local dishes such as fresh asparagus served with creamy scrambled egg – revuelto de asparragos – and the piconate dessert, which is a combination of Alcornocales-sourced ingredients such as olive-oil, honest, almonds and cinnamon.

What should you read on your holiday? Check out this literary guide to Andalusia.