Top 10 Things To See and Do in Belgrade, Serbia 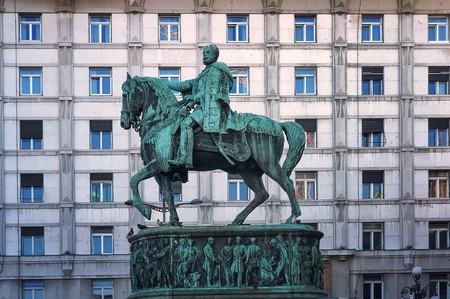 This is the best of the best when it comes to things to see and do in the White City.

Not only is Kalemegdan Fortress the pride and joy of Belgrade, it also happens to be one of its best parks and a veritable treasure trove of history and culture. There are museums along with a seemingly endless array of busts of the good and the great in Serbian history.

There simply isn’t a more romantic experience in Belgrade than watching the sun go down over New Belgrade and the confluence of the Sava and Danube rivers. You’ll have to share that romantic experience with many others, but that isn’t so bad. Kalemegdan is everything that makes Belgrade so very special. 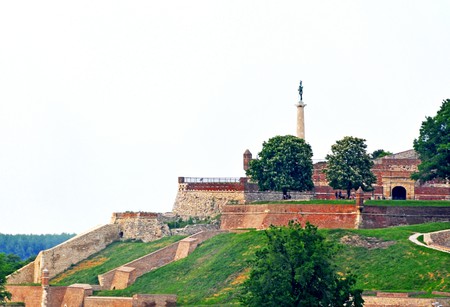 The street that leads to Kalemegdan, Knez Mihailova, is where people in Belgrade go to be seen. This thoroughfare is more than mere pavement and shops. This is the head of Belgrade’s nerve centre, where Belgraders old and young come to show off their colours and lounge about in the cafés and restaurants down every side street. Nowhere does Belgrade feel more like a major city than on Knez Mihailova.

Worship in the Church of St Sava

There is one structure that dominates Belgrade’s skyline, and luckily it isn’t any of the monstrosities on the waterfront. We’re talking of course about the Church of St Sava, the humongous house of worship that stands proudly as one of the biggest Orthodox temples on the planet. It looks huge no matter where in the city you are, and its vastness aptly demonstrates the real intimidating power of the peoples’s faith.

There are many gorgeous churches in the city, and the Church of St Mark by Tašmajdan Park would be a champion in any other city. Be sure to see this and St Sava. 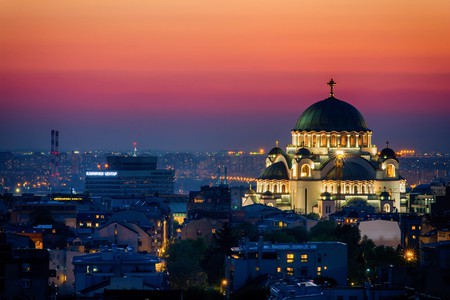 Gluttony in Skadarlija and Cetinjska

Belgrade is famous for its nightlife. The boats and clubs have a lot going for them, but it is the double whammy of Skadarlija and Cetinjska that provides Belgrade’s most genuine social experience. The history of the two streets could not be more different, but in the 21st century they act as a potent double act in the heart of town.

Skadarlija is Belgrade’s ‘Bohemian Quarter’, a street of cobblestones with some of the town’s oldest and most respected restaurants. Come here in the early evening for some fine food and no small amount of rakija while live bands serenade you (whether you like it or not).

When the sun is long gone you would be best served by making the short journey round the corner to Cetinjska, which has recently become the city’s premier nightlife spot. 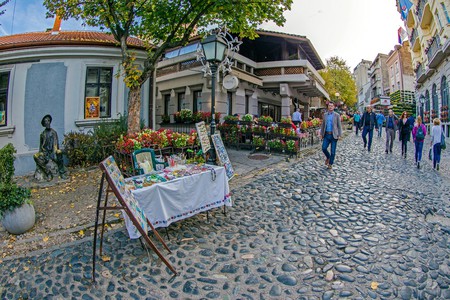 Belgrade is truly landlocked, but you may hear people talking of heading to the Belgrade ‘seaside’ in summer. The coast in question is every bit as landlocked as the city itself, but that doesn’t matter. Ada Ciganlija is an artificial lake that comes alive in summer, with sunbathers idly tanning alongside extreme sports and no small amount of partying. If the weather is hot (and it frequently is), get yourself to Ada. 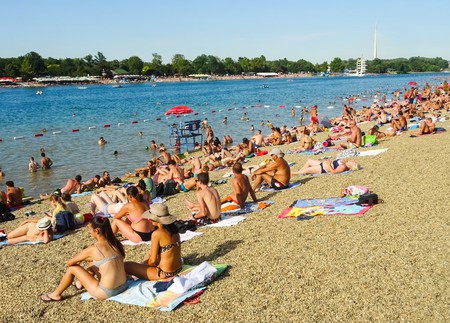 Belgrade doesn’t have a Stari Grad (Old Town) in the generic Eastern European sense, but Dorćol more than performs the function of one. Small streets and an understated pace of life are the name of the game here, in this district that holds the majority of Belgrade’s best cafés. There is no better place to relax with a coffee and a book than Dorćol, the neighbourhood that was once home to Belgrade’s Jewish community. 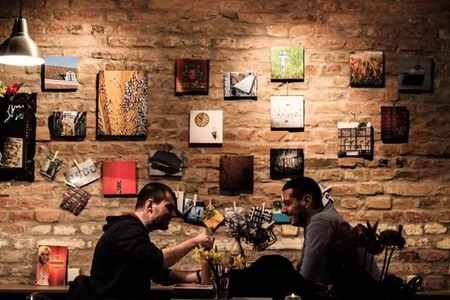 Education at the Nikola Tesla Museum and the House of Flowers

Despite its standing as a capital and a major European city, Belgrade’s roster of museums is frustratingly lacking. The National Museum has been closed for over a decade, and many other museums in the city lack the care and attention needed in a capital.

This isn’t true of the Nikola Tesla Museum and the Museum of Yugoslavia, the two best in the city. The former tells the story of Nikola Tesla, Serbia’s greatest inventor, while the latter focuses on the state that was born and died in the 20th century. 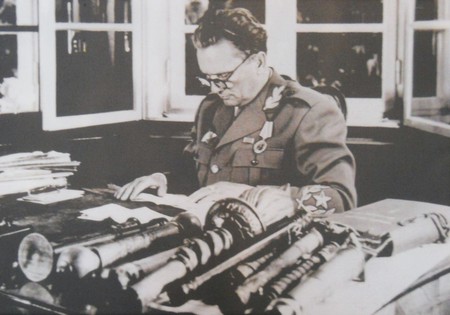 Something different in Zemun

Tell anyone from Zemun that it is one of your favourite parts of Belgrade, and they may well curl their lip and decide that discretion is indeed the better part of valour. Zemun is theoretically a part of the capital, but up until the 1950s it was its own independent town. The fierce independent streak remains in place today and rightly so. 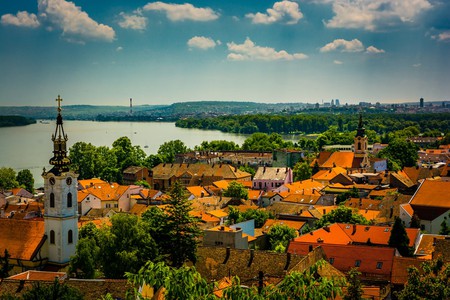 Calling Avala a part of Belgrade is a little bit of a stretch, but the two are inherently linked nonetheless. Avala is a mountain less than 10 miles south of the capital, and it is easily reached from Belgrade. If you’re looking for a panoramic view of the Serbian capital, Avala is the place to go.

It is also a rather sombre place, housing the ‘Monument to the Unknown Hero’, a masterpiece by Ivan Mestrović paying homage to those who fell in World War I. There is also a monument to Vasa Čarapić, one of the heroes of the First Serbian Uprising. 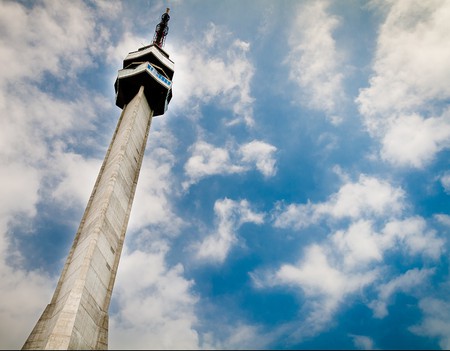 The tower at Avala | © mcveja/Flickr

New Belgrade (Novi Beograd) gets a bit of a rough deal from visitors and natives alike, but don’t make the mistake of writing the belly of the city off as a concrete dystopian nightmare. Tito demanded the building of New Belgrade in the 1950s in order to make Belgrade a great capital city, and it is here that most of the city’s citizen reside today.

It is also home to the best restaurants in the city, along with its most real way of life. When visitors speak of finding the ‘Real Belgrade’, it can be found here in its most residential areas. New Belgrade’s wide boulevards are full of trees and no small amount of pedestrians, along with plenty of cafés and pubs to pause during your stroll.

This article was originally written by Peter Ilchev and has since been updated.