EUROPE
/
SERBIA
/
BELGRADE
/
Things to Do

Top 10 Things to Do in Vračar, Belgrade 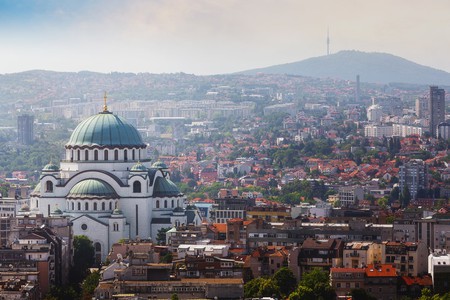 Vračar might be Belgrade’s smallest municipality in terms of area, but it more than packs a punch. Home to the city’s most genuine Bohemian culture, a vast array of sights and Belgrade’s most iconic landmark, Vračar is proof that good things really do come in small packages.

Gawp at the region’s biggest church

There are plenty of impressive churches in the Balkans, but they all pale in comparison to the might of Vračar’s Church of St. Sava. Built on the spot where the great saint’s remains were burned by the Ottomans, the monolithic structure is the biggest church in the region and then some. The interior is as yet unfinished, but that only adds an extra element of wonder to this incredible landmark. 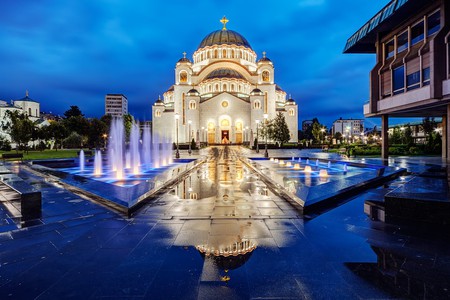 Stare up at the city’s skyscraper

Belgrade is a modern city, and nothing embodies that more than the Belgrade Palace. Better known as Beograđanka, this 24-storey (with five more underground) high-rise tower stands tall over the bottom part of Vračar, in stark contrast to the more humble buildings in the immediate vicinity. The top floor restaurant may be long closed and the tower is mostly used for offices, but the real value with Beograđanka is staring at it from the outside. 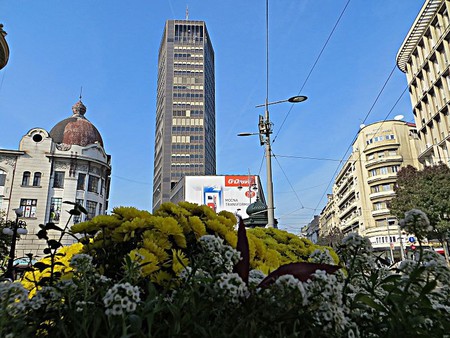 Look for a bargain at the market

Kalenić bleeds into Vračar’s borders, and a visit to the green market is a must for anyone looking to discover everyday life in the Serbian capital. It might not be the vintage dreamland that many people hope to find, but the market is full of hustle and bustle, not to mention a mass of fresh fruits and vegetables. The market went under a controversial reconstruction not too long ago, but the drab aesthetic has done little to dampen the energy when it comes to shopping time. 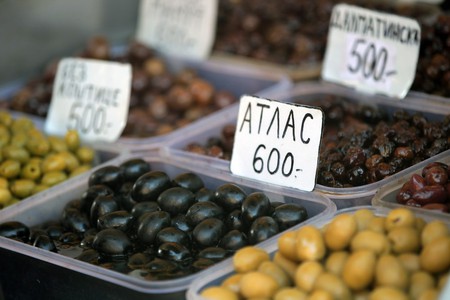 Read a book at the library

Just outside the Church of St. Sava lies the National Library of Serbia, the largest of its kind in the country. It also happens to be the oldest institution in Serbia, first opening its doors way back in 1832. It is home to a humongous collection of books, with a vast array of languages covered inside. There are also plenty of special collections, making the National Library well worth a visit.

You won’t actually invent the 20th century, but in Vračar you can visit the museum dedicated to the man who did. Nikola Tesla is without doubt the most revered of all modern Serbs, and his influence on the modern technological boom cannot be overstated. Tesla is considered to be the brains behind wireless technology, remote control, radio and a whole host of other inventions, not to mention the system of electricity that we use today. The Nikola Tesla Museum is an absolute must when in Belgrade, let alone Vračar. 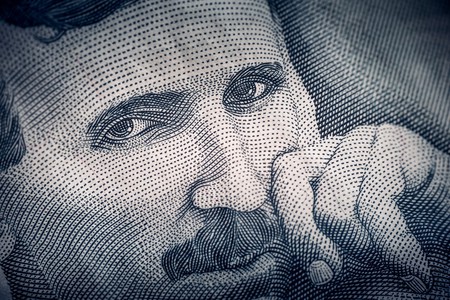 Get stuck on Slavija Square

Getting stuck in traffic doesn’t sound like your usual tourist experience, but spending way too long on a bus on Slavija Square is almost a rite of passage in the Serbian capital. The Vračar square has long been the bane of city centre existence, and the addition of a gaudy musical fountain didn’t help matters. Things are improving, but this is still a place where logic seems to go out of the window. Is it fun? No, but there is something weirdly comic about it all. 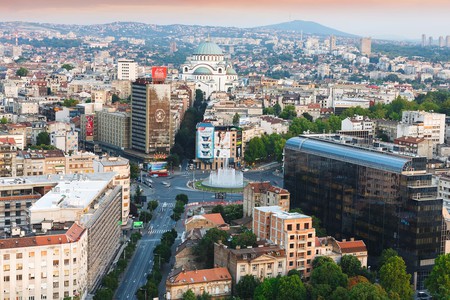 Eat and drink the night away

Skadarlija is advertised as the Bohemian Quarter of Belgrade, but the real deal is found on the Vračar plateau. Every street seems to come complete with a number of busy bars and cafés, full to breaking point with artists and ordinary people alike, talking and talking until there is no talking left to do. Many of the capital’s best restaurants are also found here, a number of which are just a stone’s throw from the Church of St. Sava. 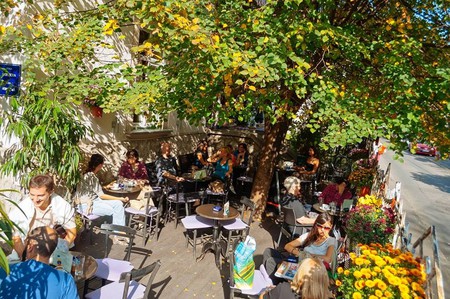 The reconstruction of Cvetni trg hasn’t exactly attracted much in the way of acclaim, but the Yugoslav Drama Theatre continues to churn out top quality productions on a regular basis. An easily recognised glass building, the theatre was established in 1947 and was intended to act as a central hub for actors and directors from all over Yugoslavia, from Ljubljana all the way down to Skopje. Many experimental young directors got their start here, so be sure to check out a production when you’re in town. 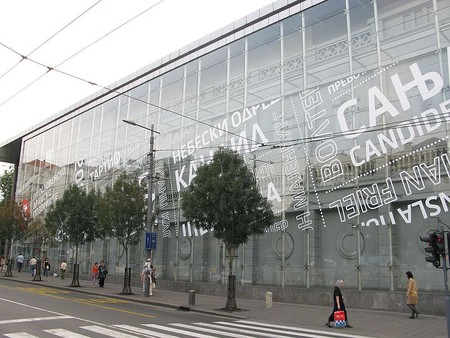 A night at the theatre in Belgrade | © Marko Kudjerski / WikiMedia Commons

Get creative at Peyton’s Place

Named after the 1960s American soap opera, Gradić Pejton (Peyton’s Place, for the record) was once home to craftsmen of all types. The glory days might be gone, but this was where the artisans flocked in order to settle in Belgrade, and the clanging of metal could be heard from dawn until dusk. The government threatened to tear the settlement down in 2005, prompting a strong response from Belgraders of all shapes and sizes.

The wacky world of Serbian football

Red Star and Partizan Belgrade dominate Serbian football (a giant understatement), but Vračar is home to the only other team to have won the national league since the demise of Yugoslavia. FK Obilić are no longer a competitive team, but the story of the 1997/98 season is one of the strangest in modern footballing history. It was an example of crime paying, but short-term gain was followed by long-term pain.