The Most Beautiful Architecture in Serbia 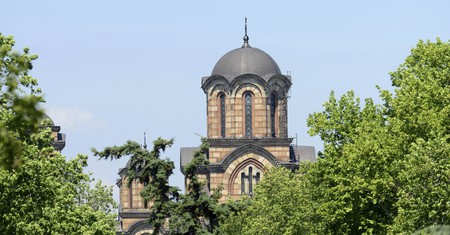 Befitting a nation that has been around in one form or another since the 8th century (the Principality of Serbia was first established back in 780), architecture in Serbia is immensely varied. The entire gamut of styles is on show, with everything from Baroque to Brutalism visible throughout the nation. The country is also home to the Serbo-Byzantine style, best seen in the monasteries that dot the countryside of this gorgeous state. This is the best of the best of Serbian architecture (in no particular order).

Located 24 miles (39 kilometres) south of Kraljevo (where the first NATO bomb on Yugoslavia landed in 1999), Studenica Monastery may well be the finest in the nation. Founded by Stefan Nemanja all the way back in 1190, it is the largest Serb monastery and is a curious blend of Romanesque and Byzantine architecture, bringing together old Slavic and early Christian design to create a truly majestic structure. 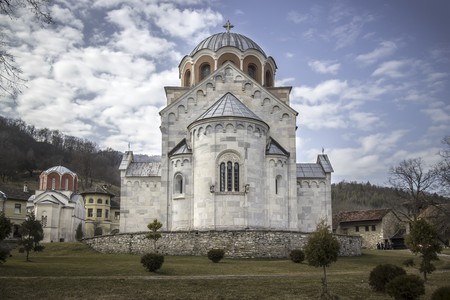 St. Mark’s Church in Belgrade might be a glorious example of Serbo-Byzantine architecture, but the church was actually built as recently as 1940. Located next to Tašmajdan Park, St. Mark’s was built to satisfy the demands of a growing city recovering from centuries of conflict. It was finished just in time for another war to land on Serbia’s doormat, but the Serbian Orthodox Church survived and has flourished in the decades since. 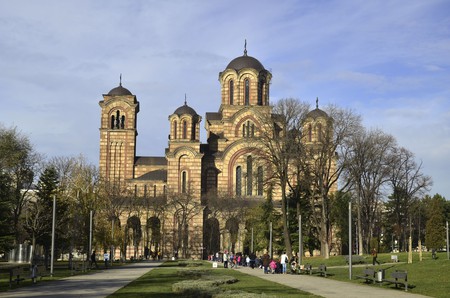 One of the largest Orthodox churches in the world, the Church of Saint Sava dominates the Belgrade skyline like nothing else. This is the holiest spot in the capital, a monumental temple built on the spot where the eponymous saint’s remains were incinerated by the Ottomans in 1595.

The planning of the Serbo-Byzantine church began in the late 19th century, but the exterior wasn’t completed until 1989. The interior remains unfinished, but the white marble facade on the outside is stunning enough. 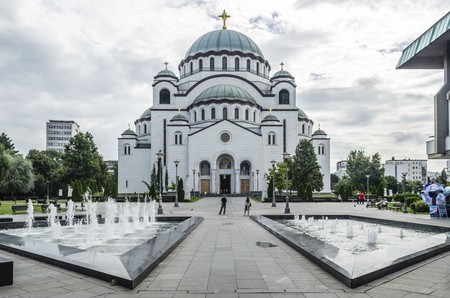 Smack bang on the border with Hungary, Subotica is one of many delightful towns in Serbia’s northern province of Vojvodina. The City Hall is the undoubted centrepiece of the town, a meticulously-detailed example of Hungarian Art Nouveau that is the clear symbol of Subotica. It was designed by architects from Budapest and completed in 1912, and life in the town still revolves around it today. 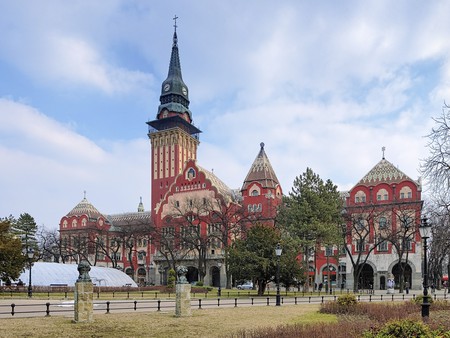 Built in the late 19th century for General Jovan Belimarković, the castle is an opulent mix of Romantic and Renaissance architecture, with inspiration taken from the wealthy villas in the north of Italy. The influence was foreign, but the construction definitely domestic — white marble from Goč mountain was used to build the mansion. Appropriately named the Castle of Culture, it plays host to concerts and exhibitions throughout the year. 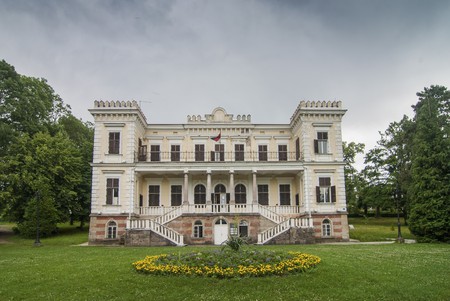 Known colloquially as Oplenac, the Church of St. George in Topola is another in the long list of stunning Orthodox spiritual homes. Built in 1910, the church also acts as a mausoleum for the entire Karađorđević family, with six generations of the royal house buried here. The interior of the church is particularly stunning, a mosaic made up of a preposterous 40 million coloured pieces. 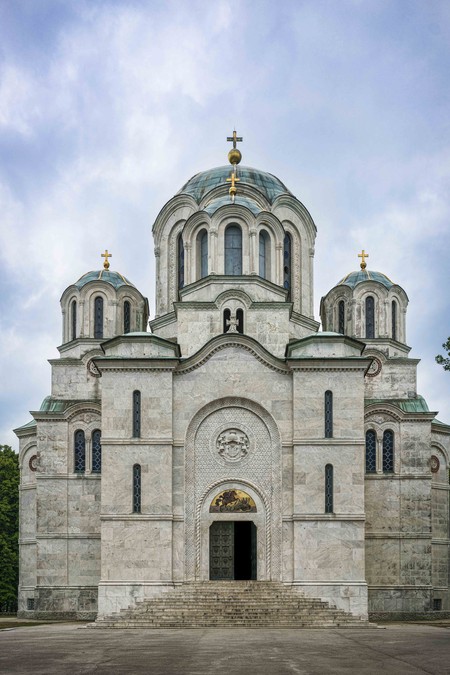 You either love it or you hate it. Belgrade’s Western City Gate is straight out of the nightmares of a dystopian future, yet it remains a captivatingly iconic sight in the capital. The 35-story skyscraper is as Brutalist as it gets. It isn’t the dictionary definition of “beautiful,” but the Genex Tower (as it is known locally) is undeniably epic. 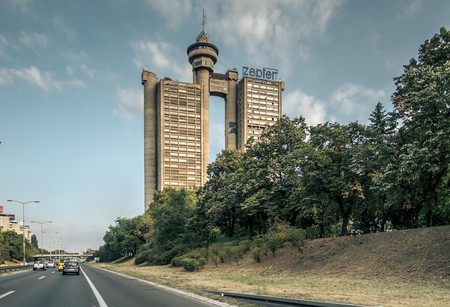