11 Iconic Serbian Films You Need to Watch Before You Go 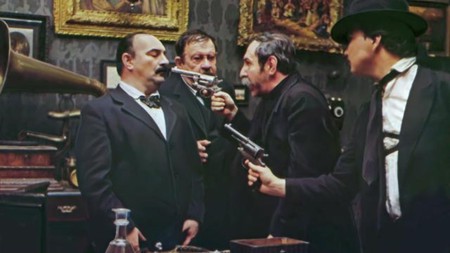 Let’s start with a hot take – nobody makes films about the mundane nature of day-to-day life better than the Serbs. You could take that statement and edit it to talk about any genre of film, of course, and the Serbs would still have to be in the conversation for that ‘best’ tag. The writers, directors, and producers of the nation simply make great films – regardless of genre.

These are Serbian cinema’s best of the best, and no – A Serbian Film (2010) will not be mentioned.

The spectre of Emir Kusturica looms large over the history of Serbian and Yugoslav cinema. The Sarajevo-born Serb is beloved all over the world, although his work still divides opinion in his home nation. The 1995 Palme d’Or winning Underground may well be his best film – but don’t take that as gospel. The movie tells the story of Yugoslavia from the start of World War II all the way up to the beginning of the conflict that ripped it apart in the 1990s. Everything that makes Kusturica great is found within – dark humour, tangible characters, and a deep sense of emotion. This is a must-see. 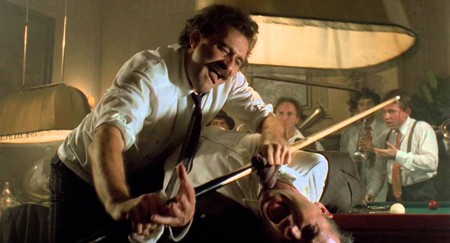 Sticking with Kusturica, Black Cat, White Cat might be the filmmaker’s funniest feature-length motion picture. It focuses on Serbia’s Roma population, and one community in particular living in a small village on the Danube. A wedding is coming up, although neither bride nor groom is overly thrilled about the occasion. There is love, violence, alcohol, guns, animals, turbo folk (don’t ask), more guns, and a whole lot of absurd nonsense here, but Kusturica somehow manages to keep it all within the realm of possibility. Okay, he mostly manages to do so. 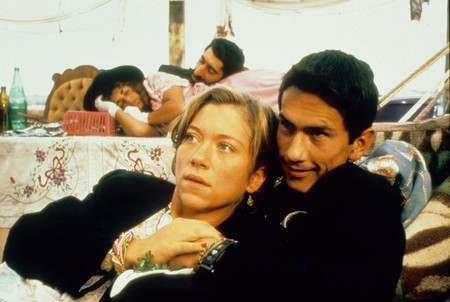 The conflicts of the 90s left Serbia with hints of a lost generation, a generation of young men left disillusioned by war and devoid of anything to believe in. Football filled the void for many, and all of a sudden the nation had a serious problem with right-wing football hooliganism. That problem still exists, and Stevan Filipović’s grim 2010 picture Šišanje (Skinning) tells the tale with no holds barred. Novica is a talented yet socially awkward kid in high school, and the lure of acceptance and the romance of violence becomes too hard to ignore. Nothing is romanticised in this occasionally uncomfortable movie.

The murder of Serbian teen Srdjan Aleksić by Bosnian Serb soldiers in the Herzegovinian town of Trebinje during the Bosnian War is a well-known story. The after-effects of that tragic killing play out in this excellent 2013 movie. The film tells three stories concurrently, all of which have the murder of Aleksić at their core. Any movie based on a true story from the Bosnian War is going to be a tough watch, but the blunt yet touching nature of Krugovi (Circles) makes it stand out. 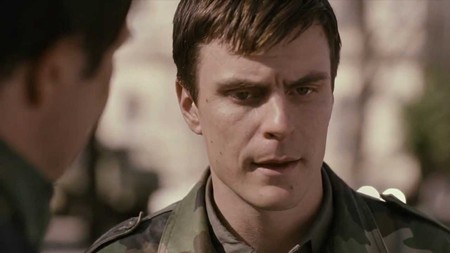 ‘Zoran is a slightly overweight 10-year-old living in an overcrowded house in communist Yugoslavia’ – that synopsis alone surely is enough to convince you that Tito i Ja (Tito and Me) is worth watching. There is more to it than just that of course, but such a synopsis helps. Tito i Ja is a triumph of cinema, as good an example as any of the power of the silver screen in times of heartbreak and sadness. The film was made as Yugoslavia went up in flames, and Goran Marković masterfully brings light to a dark time. Zoran’s love of Tito is at odds with his family’s opinion, with hilarious results.

When I Grow Up, I’ll Be A Kangaroo is no ordinary film title, but then Kad porestem bicu kengur is no ordinary film. Voždovac isn’t Belgrade’s most desirable neighbourhood by any stretch of the imagination, but it comes into focus here through three interwoven stories. The average man tries to have an ordinary date with a supermodel, two bored guys spend all day doing nothing (we have no income, we have no outcome) and childhood solidarity leads two other friends to a highly questionable bet on a football match. This is a blast from start to end.

A film about six generations of undertakers might not sound like a fun way to spend an evening, but don’t let your preconceptions about the funeral business get in the way. The idiosyncrasies of human nature are on full display here, as the characters run the whole spectrum of emotion and personality. The family business is in danger, although the less-than-legal nature of their work doesn’t induce a whole heap of sympathy. Maratonci (The Marathon Family) is a genuine Yugoslav classic. Serbian director Slobodan Šijan also put together 1984’s Davitel protiv davitelja, a horror comedy about Belgrade’s first serial killer. 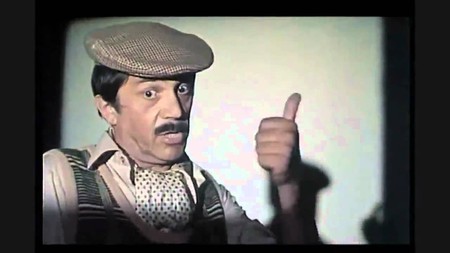 If you happen to reside in the UK and you read that title as ‘Huddersfield’, don’t doubt yourself. Ivan Živković’s 2007 international hit is indeed named after the sleepy West Yorkshire town. A man returns home for the first time after years in Yorkshire, and what should have been a fun high school reunion turns into a bitter exercise in the danger of nostalgia. Modern culture is obsessed and addicted to nostalgia, without ever really addressing the dangers of that. Hadersfild confronts those dangers head on with little subtlety. 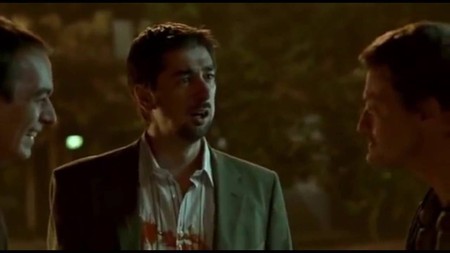 Another comedy from the early 90s, We Are Not Angels, follows the conflict of an angel and a devil, who are fighting over the soul of a playboy from the capital. The story itself is nothing new but the execution and timing are revelations. The bachelor has impregnated a young student during a one night stand, and needless to say he isn’t overjoyed at the prospect of becoming a father. The fate of his soul depends on how he responds to the birth of the child. Will he reject his responsibility and become property of the devil? Or will he grow up and be protected by the angel?

The film managed to be both a cult and a commercial success – a triumph itself considering the fact that it was filmed as war was breaking out over Yugoslavia, with the cast and crew having to dodge the draft while making the movie.

Another classic from the mind of Srdjan Dragojević, Rane (Wounds) eschews satire and comedy in favour of the brutality of life in a war-torn state. Two young men strive to make a name for themselves in New Belgrade as the Yugoslav Wars rage on around them, idolising a local gangster who decides to take them under his wing. The two go on to commit a series of crimes in an attempt to gain notoriety, with an appearance on a trashy TV show as the ultimate aim. Rane does border on the darkest of comedy at times, but this is no laughing matter. 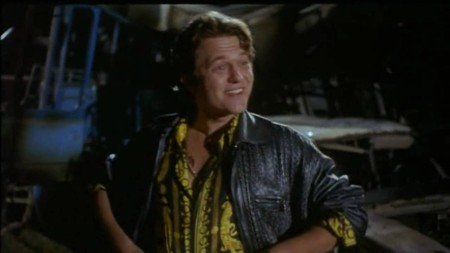 The day-to-day absurdity of war is understandably difficult to accurately convey on camera, but Lepa sela, lepo gore (Pretty Village, Pretty Flame) comes pretty close. A rag-tag group of Bosnian Serb soldiers find themselves trapped in a tunnel with an idealistic American reporter, although the story plays out through the memories of two of their number in a Belgrade hospital many years later. The tragic pointlessness of war stands front and centre here, along with the dangers of searching for something to believe in and the fragility of seemingly unshakable foundations.