10 Serbian Authors You Should Know 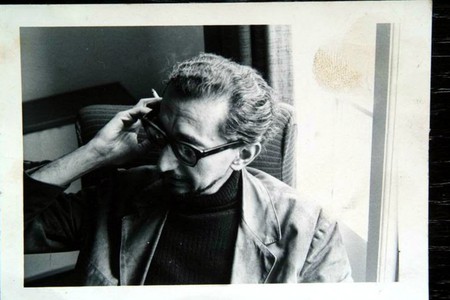 Literature plays a big part in the building of any national consciousness, and this is obviously true with Serbia as well. The history of Serbian writing is as long as it is proud, and the national back catalogue is full of writing with one eye on the future and the other one focused squarely on the inner strife that troubles us all. English translations of Serbian work are hard to find, but you should go out of your way to discover these immensely creative men and women.

Ivo Andrić is the big daddy of Yugoslav literature. The only individual from the state to win the Nobel Prize in Literature, Andrić was born in Bosnia and Herzegovina but made little secret of his Serbian heritage, gaining fame and fortune with his 1945 classic The Bridge on the Drina. Andrić is always the first name that comes to mind when compiling a list of writers from this nation. The aforementioned book about Bosnia under the Ottomans is required reading for anyone with even a passing interest in this part of the world. 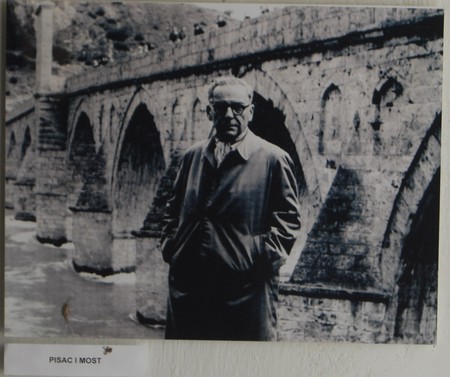 Danilo Kiš grew up in difficult circumstances, with his father suffering from an acute mental illness and somehow surviving a mass Nazi shooting before eventually dying at Auschwitz. The plight of Eduard Kiš had a huge impact on Danilo, and his literary career showed frequent signs of growing pains and the nightmares an individual can experience in the real world. Don’t let this put you off, however, as books like A Tomb for Boris Davidović are relentlessly enjoyable reads. 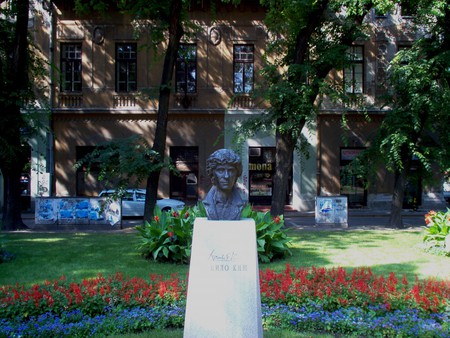 Believed by some to have been the best Serbian writer of the 20th century, Miloš Crnjanski was another who came through a difficult start to craft some of the finest prose on the continent. His prose was vehement in its opposition to war, striking a chord with many young men like himself who were taken out of their peaceful lives and left to be obliterated on the front lines. His experiences gave him a fairly grim view of humanity, and his work is essential reading as a result.

Milutin Milanković may be better known as the man who drank four bottles of wine and set about mapping the Earth’s climate, but he found time to write an absolute gem of a book along the way. Through Distant Worlds and Times is the story of a man traveling through time, seeing the universe in various states of construction and writing a letter home to an unnamed love as a result. It is a charming read. If you don’t think romance and science can go together, give this man’s work a go. 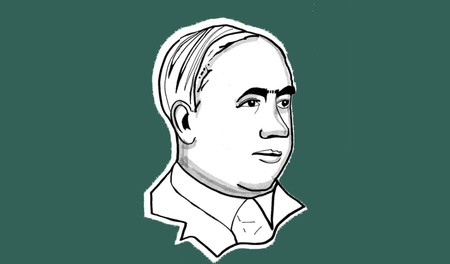 As much a political activist as a writer, Borislav Pekić came up with most of the ideas for his novels while serving 15 years for belonging to a secret organisation in communist Yugoslavia. Whether or not he was actually a part of the group didn’t matter, and when he got out he set about putting those ideas to paper. His novels have been translated into many languages, to go with the awards he won throughout his career.

Identity is an issue that many ordinary people struggle with on a daily basis, and it is identity that Vladislav Bajac tackles in his critically acclaimed work. Born in Belgrade, Bajac is best known for his 2008 novel Hamam Balkanija, a book with multiple timelines that covers centuries of history within a very personal context.

Vuk Karadžić gets all of the credit when it comes to reforming the Serbian language, but the influence of Dositej Obradović cannot be overlooked. It was Obradović who committed himself to writing and publishing in the language of the people, giving it cultural credibility and a strong base for others to bounce off. His life was fascinating to say the least, a journey that almost saw him run away to the desert but eventually saw him as the first Minister for Education in Serbia instead. 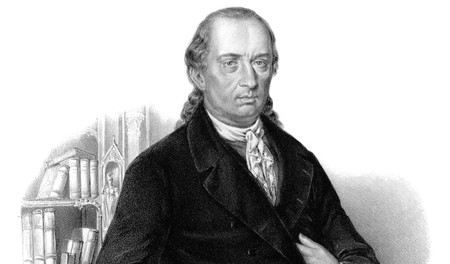 Born in Vojvodina, Isidora Sekulić was part of a new school of Serbian writers who took their prose inwards as opposed to outwards. Sekulić was largely responsible for introducing some of the first strong female characters in Serbian literature, accentuating the powerful characteristics of women rather than using them as side characters at best. Her book The Chronicle of a Small Town Cemetery is a magnificent read.

When your work is considered to be the first novel of a century that is still 16 years away from beginning, you must be doing something right. That is exactly how Milorad Pavić’s 1984 book, Dictionary of the Khazars, was met, and it saw Pavić become an international literary megastar. He has found fame all across the globe, and his work has subsequently been translated into more than 30 languages. Pavić was known for his wild imagination, his novels stretching fiction to its absolute boundaries.

While it might not be covered much in the international press, Serbia is known for its incredible commitment to the darkest humour. If you think the Brits possess a black wit, just wait until you spend some time in Belgrade. Stevan Sremac is considered to be one of the greatest Serbian comedy writers in history, although his work definitely veers toward the ridiculous from time to time. He focused on small towns and small-town people and the inherent hilarity of struggling to deal with rapidly changing times. 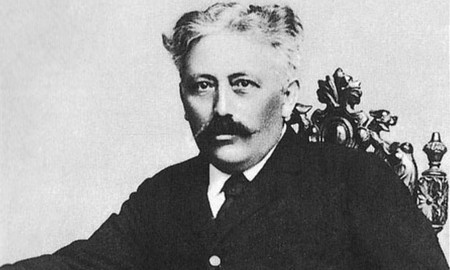