Where You Should Stay in Kazan, Based on Your Interests 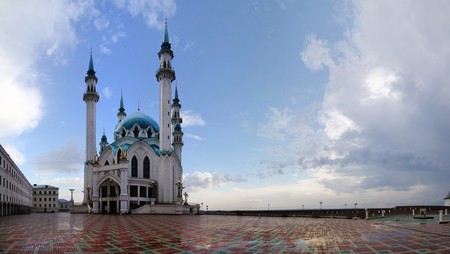 While, in terms of Russian standards, Kazan is a relatively small town, it is still an immense sprawling city. Filled with fine museums, historical sights, and first-rate restaurants and bars, a trip to Kazan can easily get filled up. And while most of the action is fairly central, make it easier for yourself by staying close to the things that appeal to you.

For the Culture Vulture

For those who want to soak up the most important sights and historical landmarks, stay as close to the Kremlin as possible. The only remaining Tatar fortress, dating back to the 16th century, the World Heritage-listed Kremlin is home to all the major sights, such as the glorious Kul Sharif Mosque and the Hermitage Museum, the local branch of St Petersburg’s legendary art institution. Also in the Kremlin is Suyumbike Tower, enshrouded in a tragic fable, and of course, an incredible view of the Volga and Kazanka Rivers. 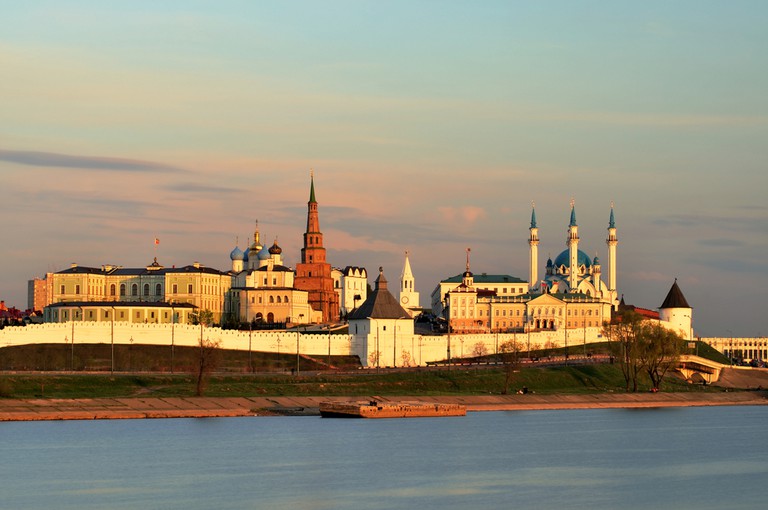 For the Party Animal

If the idea of a great holiday is rolling out of bed and into a café, and then stumbling home at the end of the night, Bauman Street is for you. The city’s main thoroughfare, it is lined with shops, bars, cafés, and clubs that will wake you up in the morning with hot coffees and big breakfasts, and then take you through till dawn with with loads of tunes and strong drinks. The nearby streets are also a treasure to explore if you want to discover a back-alley bar or a craft beer house, too. 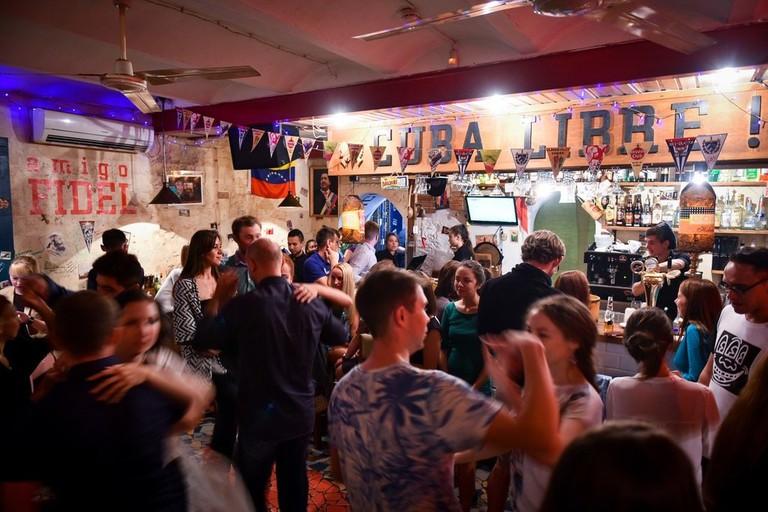 Kazan is a hipster city, with its abundance of late-night haunts, galleries, museums, and universities. However, if you want to be close to many quietly cool establishments, Pushkin Street does the trick. At the top of the street, near the banks of the Kazanka River, is the National Culture Centre, an imposing and impressive example of brutalist architecture. Stroll down and along some of the side streets to discover some of the more out-of-the-way bars and restaurants, like Mr Willards, the ultra cool late-night cocktail bar and craft beer bar, The Woods. 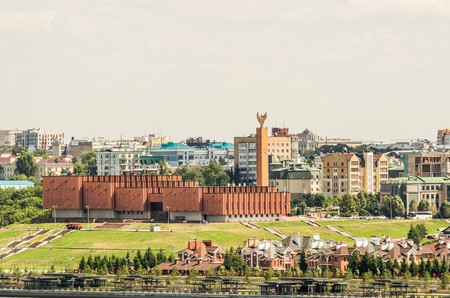 For the History Buff

In 1552, Ivan the Terrible razed the city and dismantled the Golden Horde, expelling Kazan’s Tatars to the area that is now known as the Old Tatar Settlement. On the banks of the Kaban Lakes, around Ulitsa Kayuma Nasyri, brightly coloured wooden houses line the streets. While many of the buildings from the middle ages are long gone, the houses that still stand are decorated traditionally, and the area is the Tatar cultural epicentre of the city, loaded with mosques and museums such as the Museum of Tatar Lifestyle and the Chak Chak Museum.

The chilled and quiet streets across the Kazanka River from the Kremlin are ideal for those who like to retreat to peace and quiet in the evenings, yet still be close to the landmarks and centre of town during the day. An easy stroll over to the Kremlin, it is well connected by public transport to museums and galleries. Also this side of the river is the Kyrlay Amusement Park and World Cup 2018 Fan Fest zone, Kazan Family Centre, both offering unbeatable photo opportunities against sweeping vistas of the city and the Kremlin. 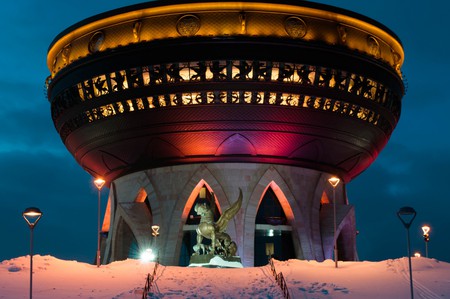