This Tiny Russian Village Is the Coldest Place You Can Live on Earth, and It's Stunning 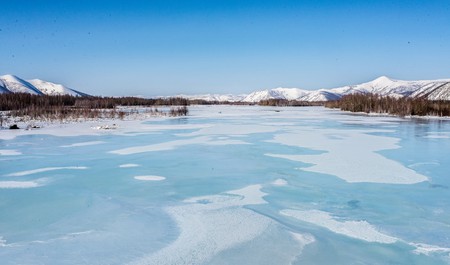 This Russian village is one of the coldest places on earth.

With an average winter temperature of -50F, the village of Oymyakon earned its moniker when the mercury plunged to -90F in February 1933.

It’s the most brutally frigid permanently inhabited place on earth, and is home to around 500 people. 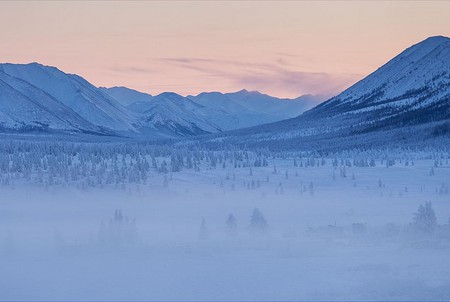 The name Oymyakon means ‘non-freezing water’, and refers to the thermal spring where reindeer herders would water their flocks to ensure they could make the long journey across Russia.

As you might imagine, living in a place with such low temperatures has its challenges. Residents don’t spend much time outside and there can be as little as three hours of daylight in December – or up to 21 hours of sunlight in the summer.

We’re struggling to imagine what it would feel like to live somewhere that cold…brrr! 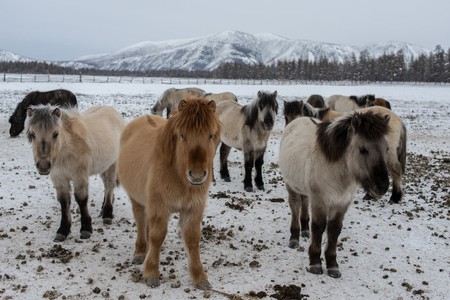 Horses native to the area, which have very thick coats to survive | © Vladimir Sevrinovsky / Shutterstock 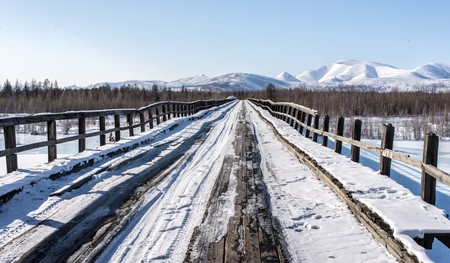 A wooden bridge in the village | © Vladimir Sevrinovsky / Shutterstock

Pen ink freezes, glasses freeze onto people’s faces and mobile phones and cameras refuse to work in the low temperatures.

Locals either keep cars in heated garages or keep them running for 24 hours a day to ensure they can start them. Most buildings have outdoor toilets as indoor plumbing freezes solid.

The attitude towards the low temperatures could teach those in warmer countries a thing or two. Rather than schools shutting at the first flurry of snow, here they only close if temperatures drop below -52F. 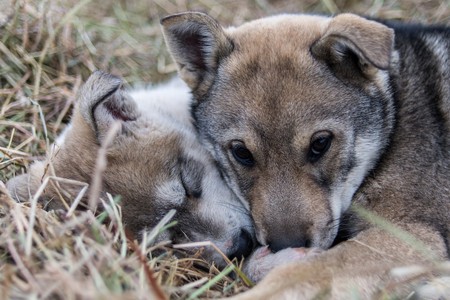 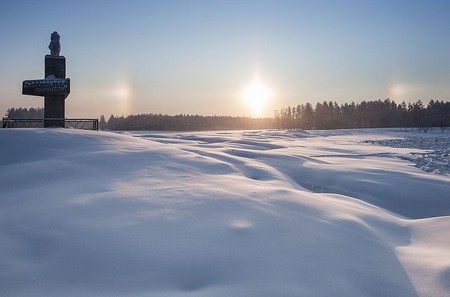 People struggle to grow crops in the frozen ground, so meat is eaten a lot | © Maarten Takens / Flickr

As people struggle to grow crops in the frozen ground, the local diet is mainly carnivorous, often consisting of frozen delicacies such as flesh sliced thinly from frozen fish, reindeer meat and ‘ice cubes of horse blood with macaroni’.

Another problem that comes with the frozen earth is burying dead bodies, which can take up to three days. The earth is frozen too solidly to dig, so a bonfire is lit to thaw it. Hot coals are then placed directly onto the ground to thaw it sufficiently to excavate a few inches, and the process is repeated until the hole is deep enough to bury the coffin.

Keen on cold weather? Check out our pick of books to read this winter, useful health tips for when it’s chilly from Scandinavians and for those who are into Russia, how to spend 48 hours in St Petersburg.