This Is the Most Disturbing Museum in the World 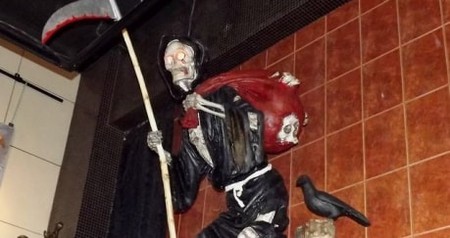 Unless you want to spend a bunch of time contemplating your own death, you probably should stay as far away as possible from Novosibirsk, Siberia.

The third-largest city in Russia is home to what has to be the first most horrifying gallery in the world — the Museum of World Funeral Culture. Yes, it’s a thing.

Imagine what it’s like to be surrounded on all sides by artworks and objects relating to death and the dead, and you can begin to get an idea of how it feels to be a visitor here. The walls are graced with thousands of paintings, drawings, photos and engravings exploring this dismal theme. Display cases show off funeral objects like mourning dresses, tombstones, crosses and even coffins all dating as far back as the 14th century.. 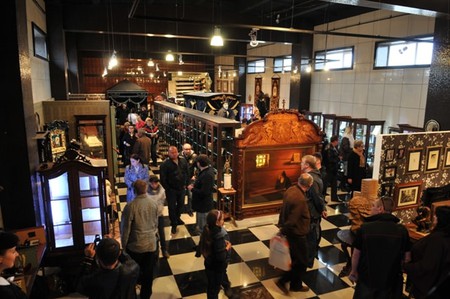 Images of dead people are everywhere in this place. Add the fact that as soon as you step back outside the building you’ll be greeted by a bitter cold almost any month of the year, and you have yourself a pretty creepy experience. 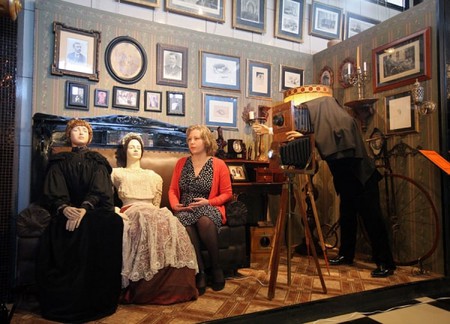 All of that said, for those who are into this sort of entertainment, the museum is without a doubt world-class! Aside from the collection itself, owner Sergei Yakushin also houses a factory that builds ‘mourning industry’ wares on the greater compound, as well as more displays of urns, model funeral cars, a memorial park, research library, and – wait for it – a crematorium. 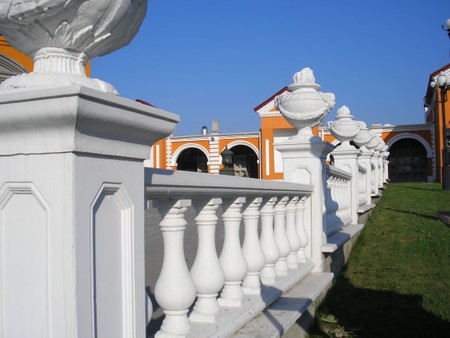 Not creepy at all, but let’s move on.

As strange as it may seem and as many nightmares as it may induce, Yakushin’s collection is extensive and the museum one of the only institutions in the world entirely dedicated to educating visitors about funerary practices all over our planet.

I guess somebody has to do it!