The Most Mysterious Murder in Russian History 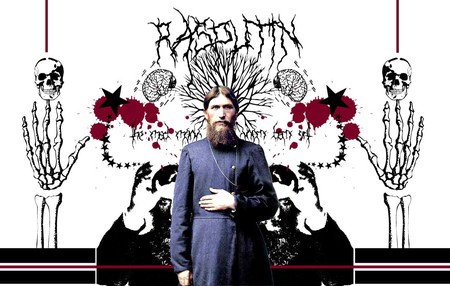 The name of Grigori Rasputin has long gone down in history – his involvement with Russia‘s Royal family is well-documented, as is his significant influence on the Empress in particular. His life was abruptly ended at the age of 47 when was murdered under mysterious circumstances. Here’s everything you need to know.

Rasputin and the Romanov family

Rasputin’s early life never hinted at his future proximity to the royal family. He grew up in a peasant family from Siberia, and was a devoted religious man who completed pilgrimages, becoming a holy wanderer travelling the country and visiting religious sites. Over time he was considered a spiritual leader, and a following formed around him. Word of his spiritual powers reached the capital, and he was invited to travel to St Petersburg.

He grew prominent in aristocratic circles, and eventually met the Tsar, Nicholas II, and his family. He was especially close to the Empress, because he possessed a power to heal her son Aleksei, who was suffering from incurable genetic disease, haemophilia, that prevented his blood from clotting. After Rasputin managed to save the young boy from a near-death hematoma – once again, under mysterious circumstances – the Empress had faith that he would be able to heal her son. 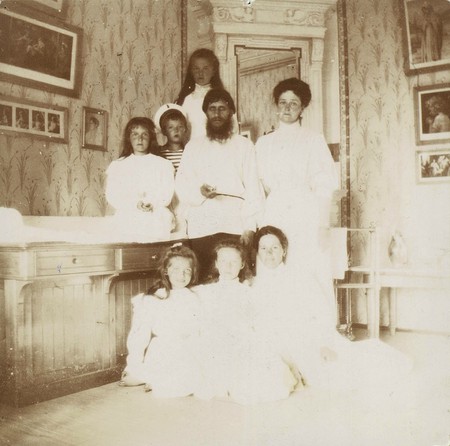 Rasputin with the Empress Alexandra and her children | © Wikimedia Commons

One night at the Yusupov Palace

As Rasputin’s influence grew, he was perceived as a threat by many aristocrats, and a number of them decided to take action – a group plotting his demise was led by a member of the wealthiest aristocratic family in Russia, Felix Yusupov.

In December 1916, the group invited Rasputin to the Yusupov Palace located in St Petersburg on the embankment of the river Moika. While the fellow conspirators were hiding, Felix Yusupov entertained Rasputin in the basement of the palace offering him tea and pies laced with cyanide. The poison seemed to have no effect on Rasputin, even as he drank cup after cup of poisoned wine. Hours later, Felix realised his method was not working and bringing down a revolver, shot Rasputin in the chest. 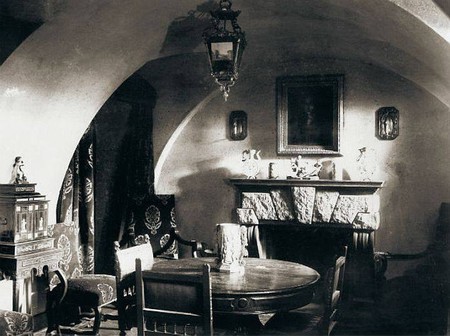 But Rasputin refused to die

To conceal the murder, Felix dressed up as Rasputin and travelled to his apartment, to make it seem like the healer came home that night. When Yusupov returned to the palace and descended into the basement, Rasputin suddenly attacked him. Freeing himself of the man’s grip, Yusupov ran upstairs and into the courtyard followed by the severely wounded Rasputin. Once outside, the other conspirators were there to shoot Rasputin once more. The now dead body was wrapped up and thrown into the icy Moika river, later to be found by the police.

The corpse of Rasputin | © Wikimedia Commons

Why did they do it?

Rasputin’s influence on the Royal family was seen as a threat by many. At the start of the 20th century, the Russian government was collapsing, and the country was engaged in World War I. It is difficult to say for sure what moved these intellectual men to commit murder.

It is possible that they were afraid of the growing influence Rasputin had on the family and were willing to take desperate measures to save Russia’s monarchy. On the other hand, Rasputin had many times spoken up against the war and was advocating for Russia to withdraw their troops. Such a move would break up the alliances with Western countries and would put the Triple Alliance in a favourable position, having only one front to hold.

It is not surprising then that historians speculate about the role of the British government in the murder. After all, they stood to loose a lot if Russia withdrew from fighting on the Eastern front. 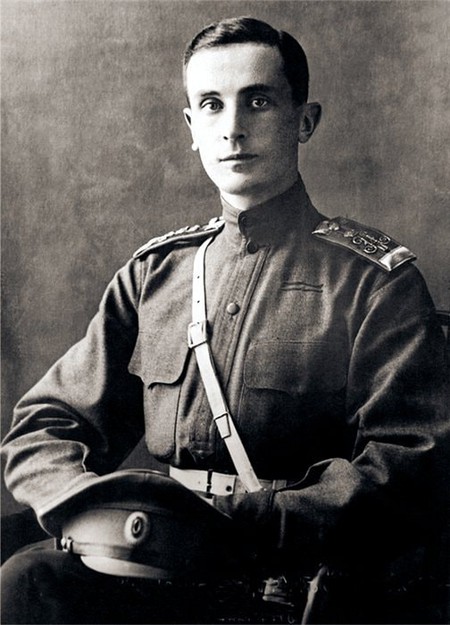 Many conspiracy theories surround the murder of Grigory Rasputin. His life and death remain a mystery, retraceable only by contradicting accounts of his contemporaries. Nowadays the Yusupov Palace and the basement are open to visitors. Although visitors may venture into the basement where a cold-blooded murder was carried out, it will forever remain unclear what exactly happened that night.