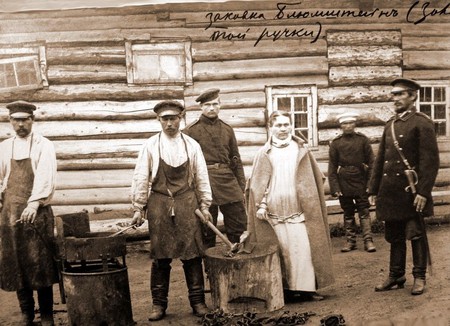 19th-century Russia was a world truly ruled by men. It was a century when no women set foot on the throne, yet there was a ‘Queen’ revered by all in criminal circles. Sonya Bluvshtein, known as the Golden Hand, ruled the crime world, skillfully changing identities, escaping the law and robbing the rich and famous.

Born into a world of crime

What is known about Bluvshtein’s early life is often questioned, as most of it comes from her own claims. Sonya was born in a small town near Warsaw around 1850 into a family of smugglers. From a young age, she was exposed to the world of crime through watching her family buy stolen goods and smuggle them over the border. Her sister was also a thief but not nearly as successful as Sonya. Her first victim became her first husband – a certain Rosenbad. She bore his child, took his money, left the child and was gone. Thereafter, she decided to flee to Russia, completing thefts along the way and always managing to escape the law. 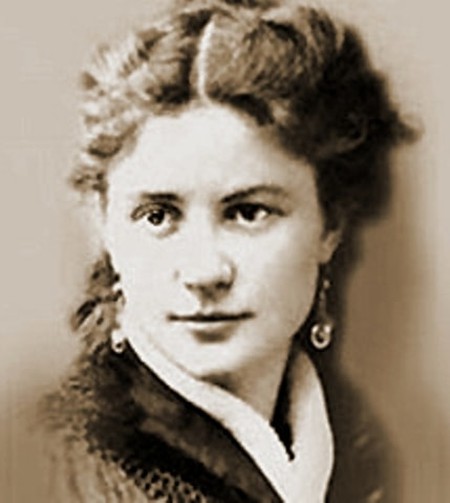 Sonya charmed her way through trouble | via Wikimedia Commons

It was in St Petersburg that she came up with her trademark method – the ‘good morning’ job. Bluvshtein, dressed elegantly as a noble lady, would check into a hotel. In the early hours of the morning, she would sneak into the hotel room of a potential victim to steal their valuables. Bluvshtein had a number of ways to hide her finds; for example, she grew long nails to hide gemstones under. If the victim did wake up, Sonya pleaded innocent or even seduced him, completing the job after her victim was resting from all the lovemaking. Of course, not just any woman would have been able to pull off such thefts. Bluvshtein had her looks to help her get away each time, seducing men and charming her way out of any difficult spots.

Life in the colonies

Although Bluvshtein did manage to escape the law several times, she had also been caught. Her downfall came during the passionate affair with Wolf Bromberg, a known gambler. He would spent all the money she earned at the card table, and Sonya, blindly in love, would hastily carry out more jobs to keep the money coming. Once, not being fully prepared for the theft, she was finally caught. Bluvshtein was shipped to the remote Sakhalin Island. Even there, she manage to escape three times, but on her last attempt she was put into shackles and punished with solitary confinement. She spent the rest of her days in prison. There is a memorial to Bluvshtein at the Vagankovo Cemetery in Moscow, where she may or may not be buried, to which criminals come to pay tribute to the Russian queen of crime.