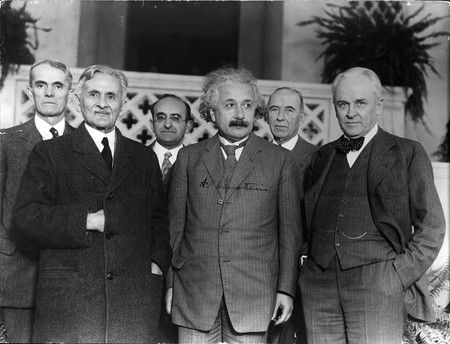 An affair between a Russian spy and a genius scientist during World War II sounds like the plot of a James Bond movie – yet it’s real, and involves Einstein. Though his fame is widespread, Margarita Konenkova was little-known until letters sold at auction revealed their love. Here’s everything you need to know.

Margarita Konenkova was born in 1895, in the remote Russian town of Sarapul where she completed her schooling. As a young woman she moved to Moscow, enrolled in law courses and lived with the family of Ivan Bunin (not the famous writer). In Moscow she met her husband, Sergei Konenkov, who had already forged a career as a successful sculptor. In 1922 the couple travelled together to the US – though at the time they anticipated spending only a few months in the States, it turned out they would not come home for 22 years. 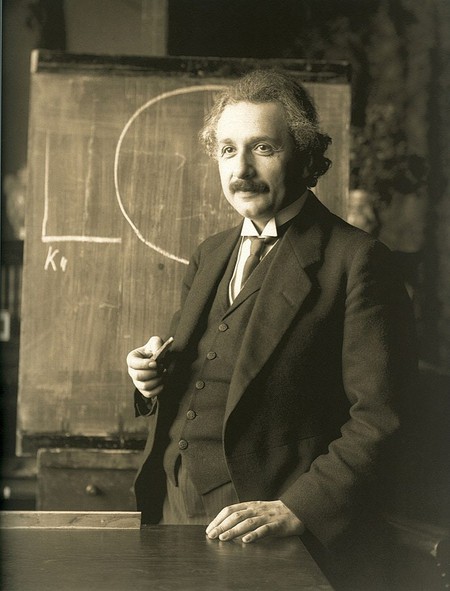 Margarita’s husband was commissioned to make a bust of Albert Einstein for Princeton University, and the couple met the scientist just before the work begun. Margarita’s husband visited Princeton only a few times to talk over the plans for the project, but she on the other hand became a frequent visitor. Einstein even wrote a letter to Sergei persuading him to send Margarita over to Saranac Lake where Einstein had a cottage. He argued that Margarita was ill and needed to spend time in a good climate to get well, attaching a fake doctor’s certificate. Though his efforts were admirable, little did Einstein know that for her the affair was another day on the job. 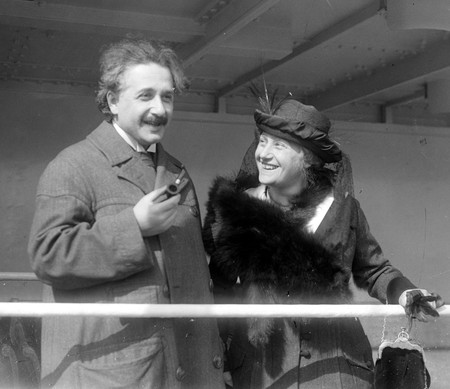 Konenkova’s task was to find out about the Manhattan Project, research undertaken by the US to produce the first nuclear weapons. Margarita was no stranger to seducing influential men – she had been previously associated with Russian composer Sergei Rachmaninoff and famous opera singer Feodor Chaliapin. She successfully infiltrated the Princeton science circle, becoming close to Einstein and Robert Oppenheimer, one of the ‘fathers’ of the atomic bomb. As for Einstein, although she did succeed in introducing him to the Soviet consul in the US, it is unlikely that she gained valuable information from him, as Einstein was not working directly with the nuclear project, even though it was he who urged President Roosevelt to begin the development of an atomic bomb. 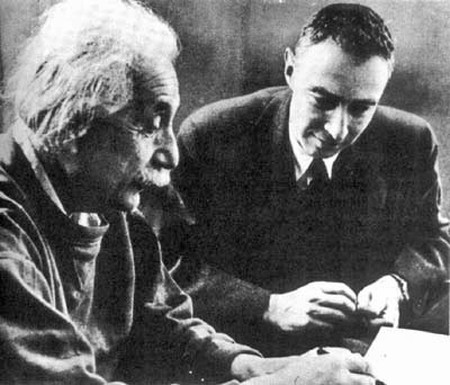 The affair would have likely remained secret if it weren’t for a collection of 56 letters that were passed on to Sotheby’s auction house by an anonymous relative of Konenkova in 1998. The letters date from between 1945 and 1946, the years when the Konenkov family returned to the Soviet Union. From their letters it is possible to suggest that Einstein didn’t know that his beloved was in fact a spy. He speaks to her in an endearing tone, referring to them as “Almar”, a portmanteau derived from their two first names Albert and Margarita. Einstein’s love life was not a happy one: his first marriage ended in divorce due to his infidelity, and his second wife died at the time he met Margarita. Konenkova then remained Einstein’s last love until her death in 1980. Perhaps even the most genius minds become weak in the face of love. 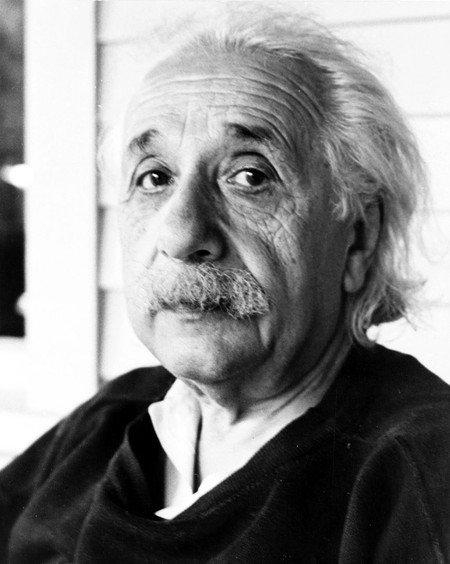 Einstein in later years | © Wikimedia Commons
Give us feedback