The Most Loyal Wives in the History of Russia 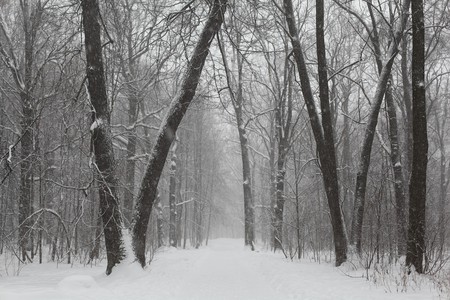 A unsuccessful rebellion insinuated by Russian nobility resulted in many of their leaders stripped of ranks and sent to Siberia. Soon after, many of their wives decided to leave their families and life in the capital in order to follow their husbands into Siberia and spend the rest of their lives, sharing in hardship. These are Russia’s most loyal wives.

At the start of the nineteenth century, there was a growing sense of dissatisfaction among the upper classes. The Russian Empire’s monarch still had absolute power; moreover, a large part of the population did not have freedom. Peasants, also referred to as serfs, worked on the land owned by the wealthy and were considered to be the property of that landowner. In the views of the educated classes, these characteristics of Russian society were setting it back. Members of the intelligentsia started forming secret societies that gathered to discuss plans for a better Russia. Some prepared a constitution in case the government attempted to crack down on these societies, but the frustration continued to grow. 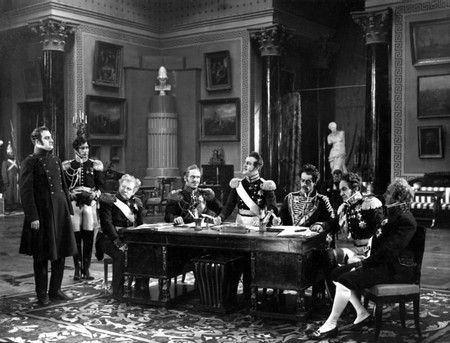 Soon words turned to actions and on the 14th of December 1925, members of a Saint Petersburg secret society picked their time for an open revolt – the ascension to the throne of Nikolai I. They tried to agitate soldiers in the barracks to join them in not bending the knee to the new emperor and protesting on the square with them. Overall, the 30 leaders of the revolt brought 3,000 soldiers onto Senate Square, where they met the army of Nikolai I.

The Decembrists were greatly outnumbered, and the revolt ended by nightfall. Many of the soldiers they brought onto the square were sent to prison alongside all 30 leaders of the revolt. The participating soldiers were punished depending on their various degrees of involvement. Five of the Decembrists, recognised as the main leaders, were executed by hanging. The rest were sent to live and work in the mines of Siberia, stripped of their ranks, titles and property. 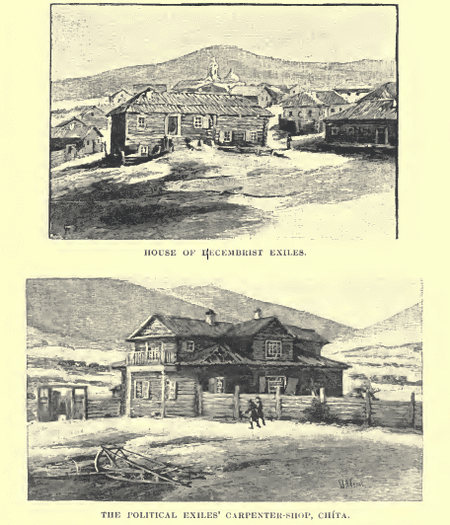 Housing for the exiled Decembrists in Chita | © Wikimedia Commons

Of the 120 men convicted for the crime, 23 were married. It wasn’t long before the first wives started making their journey to Siberia. The first three were Ekaterina Troubestkaya, Aleksandra Muravieva and Maria Volkonskaya. The latter, Volkonskaya, was the youngest of all the wives. She married Sergei Volkonsky when she was 19 years old.

During the time of the arrest, Maria had just had a baby. As soon as she had recovered from childbirth, she rushed to be with her imprisoned husband. When his sentence was announced, Maria asked for permission to move with her husband. Despite the resistance of her father and having to leave her son behind, Maria travelled into Siberia to join her husband. She saw her husband for the first time in chains at the barracks, and fell down to her knees to kiss his shackles. 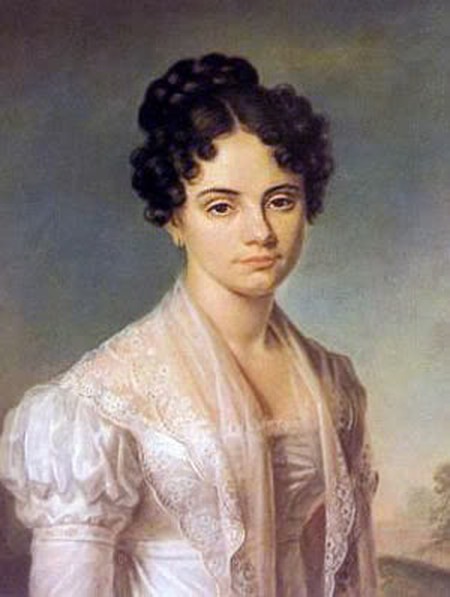 Ekaterina Troubetskaya was already there when Maria arrived. Ekaterina left the day after her husband was sent away. She was determined to join him and had full support of her family as soon as the verdict was announced. Ekaterina and Maria lived together in a small cottage. Both women of high birth were faced with a new life of poverty and hard manual labour. Yet they were both selfless in everything they did, including giving up the warm clothes they had to the Decembrists, who were working in mines. They cleaned and fixed their clothes, cooked meals and tried to create a community for the families that had moved there. Soon a whole street was filled with Decembrist wives as they began to arrive in Siberia. 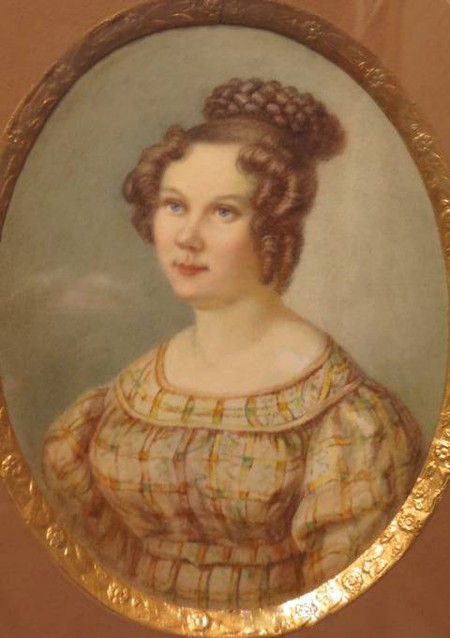 The sacrifice of the Decembrists and their wives was recorded in history and they were also recognised in cinema and in literature. Their contemporaries expressed their support through poetry addressed to the Decembrists. Nikolai Nekrasov dedicated his poem ‘Russian Women’ to the Decembrist wives. The famous poet Alexander Pushkin, who had many friends among the Decembrists, wrote in 1827:

‘In depth of the Siberian ores
Let you keep both the pride and patience,
Your mournful labour won’t be lost,
As well as your high thoughts in evidence’.

In total eleven wives followed their husbands into Siberia along with seven other mothers and sisters. Because of their decision to join their husbands, they were stripped of all titles, their correspondence was intercepted and their freedom of movement was limited. It was nearly impossible for them to see any family they had in Siberia, let alone to return to the western side of Russia. Those women who had children were forced to leave them behind.

In 1856, during the coronation of Alexander II, he granted amnesty to all the Decembrists. Eight families were able to come back together, two women returned widowed and the others found their final resting place far away from home. 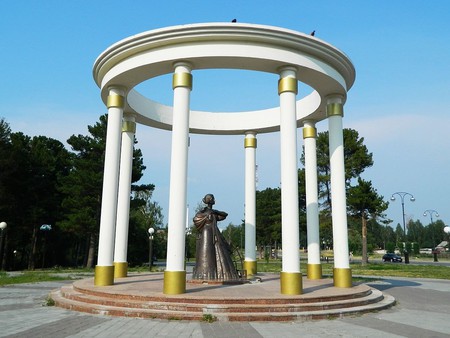