Inside the Strange World of Soviet Sanatoriums 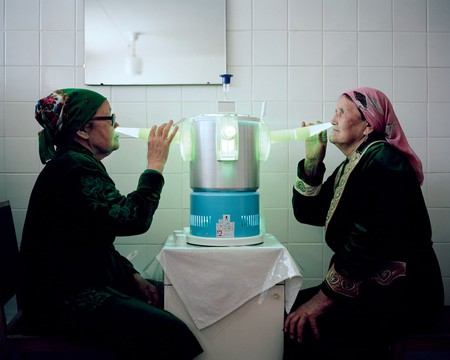 Soviet sanatoriums were state-run institutions that provided workers with constructive rest. Halfway between a spa and a clinic, they offered unconventional health and wellbeing treatments. And, as author Maryam Omidi discovered when writing Holidays in Soviet Sanatoriums, a handful of them still operate in Russia and the post-Soviet states today. Culture Trip takes a look inside.

Hundreds of sanatoriums are scattered throughout Russia and the post-Soviet states. They are found in places with an abundance of natural resources thought to hold healing properties. The therapeutic effects of these surroundings form the basis of sanatorium treatments for a range of ailments. 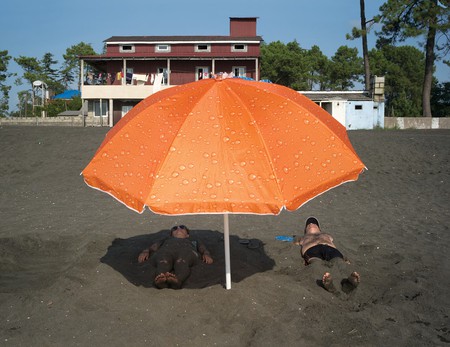 In Georgia, for example, there are magnetic sands which people believe can treat heart, blood, joint, and bone conditions. Tskaltubo, an area in West Georgia, has 21 sanatoriums and 8 bath houses, and is considered a premier resort town. Its healing mineral waters are the main attraction and, during World War II, high-ranking officials would flock to Tskaltubo to try it out. 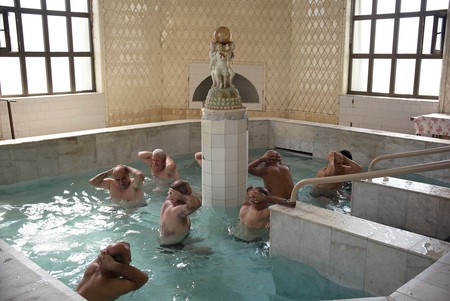 Historically, the treatments at sanatoriums were rooted in kurortology, a Soviet medical practice based on restoring the relationship between humans and their environment. 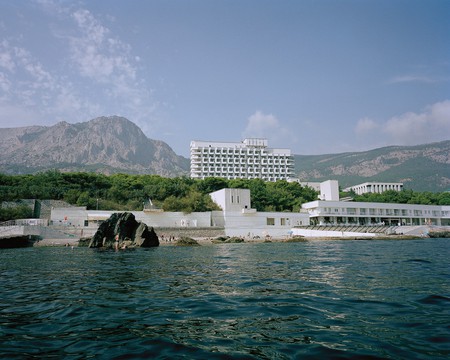 Over time, certain regions in Russia and the post-Soviet states became famed for healing particular kinds of ailments. While the blue waters and warmer weather of Crimea had enticed visitors for centuries, the sanatoriums here utilised the area’s coastal seas and clean ocean air to alleviate orthopedic disorders and heart diseases. Sochi’s sanatoriums became known for their climate therapies, specialising in respiratory and skin conditions.

In the Caucus town of Zheleznovodsk, the sanatoriums have long championed enemas as a way in which visitors can benefit from the area’s mineral-rich and healing waters, so much so that the town has erected a statue in tribute to the procedure. 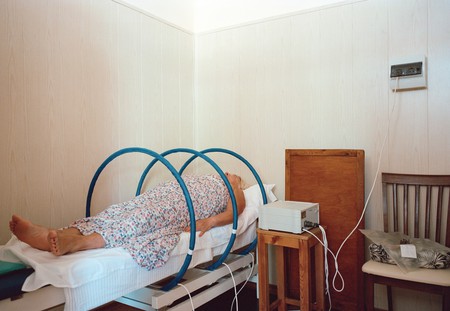 Sanitoriums offer natural treatments for a host of conditions, ranging from arthritis to gynaecological issues, rheumatism to mould in the nose, ears and throat. Among the many strange and unusual health practices, crude oil baths, paraffin wax, electrotherapy oxygen shakes, magnetic therapies, ultraviolet light sterilisation lamps and salt therapy were offered as solutions.

Kurortology influenced architecture, as did State ideals. As a result, many buildings were at the forefront of the era’s innovation and creativity – the selected architects were graced with more creative freedoms than other designers in Russia, perhaps in part because of the role sanatoriums played in serving the collective workforce. 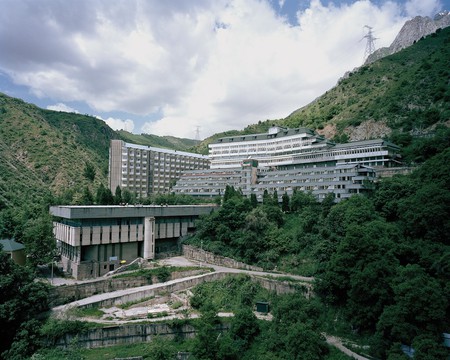 Reflecting kurortology’s ideal of looking to nature for personal restoration, the seaside sanatorium of Druzhba in Crimea was built to maximise ocean and mountain views. It was also designed to have minimal impact on the surrounding environment. 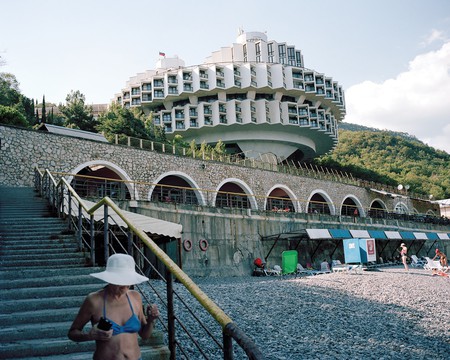 In keeping with Soviet ideology, communal spaces were emphasised, and individual living areas were limited. Rooms were spartan and plain, meals were taken in communal dining halls and leisure time was scheduled. Group activities were encouraged, which fed into the Soviet tenet of collective living. 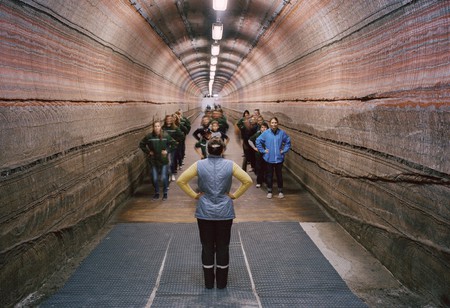 Once entirely state-run, today many sanatoriums are privately owned and scores of them are in a state of disrepair. The ones that remain in use are adjusting to modern times. Organised leisure time has been scrapped as a compulsory practice. Some places even offer typically Western treatments, such as chocolate body wraps, alongside their old-school practices. In order for these relics to continue to thrive in the new post-Soviet world, sanatoriums have had to adapt to entice a younger crowd. 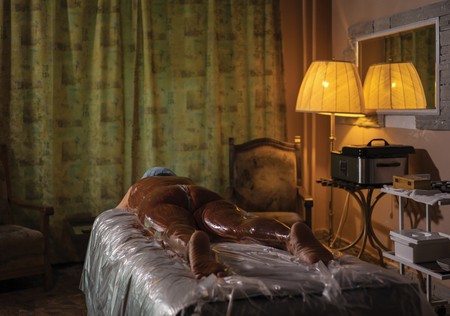 Holidays in Soviet Sanatoriums by Maryam Omidi is published by FUEL.