In Russia, There's a Riot Squad Made up Entirely of Identical Twins 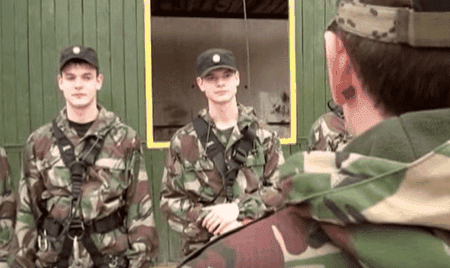 Russian police have come up with an inventive way of improving their squads guaranteed to make their opponents see double. In the southern town of Rostov-na-Donu, riot police forces have put together a special unit made entirely up of identical twins. Here’s everything you need to know.

The happy accident was discovered 1,000 kilometres (621 miles) south of Moscow, when three sets of identical twins signed up to the force almost at the same time. Training to deal with hostage situations, demonstrations and other volatile, unpredictable situations, a high level of trust and clarity between team members is required. Senior police noted this trust and clarity between twins during training sessions.

Police trainers noticed how the pairs of brothers worked well with each other, accurately reading their sibling’s next move, and saw the potential in tapping into that special twin bond to create a true ‘war machine’. 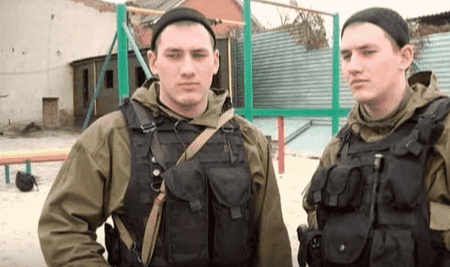 The twins agreed their familiarity was beneficial during training. One of the enlisted twins commented that his relationship was so close to his brother, he could feel him in his absence, while another pair said they fully trusted each other and had no doubt in their sibling’s support and protection going into conflict.

The third set dismissed the idea of a twin’s ‘sixth sense’ and believed the familiarity and understanding they shared was just a result of growing up together and which any two people working closely could attain over time. 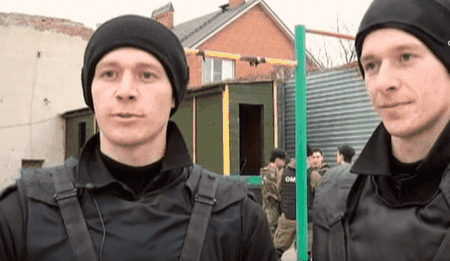 The Rostov police also believe twins in the force will disorientate and confuse criminals during interrogations, obviously working in their favour.

This isn’t the first time Russia has recruited police officers based on their looks. The Kremlin Regiment requires officers be at least 190 centimetres (6ft 3in) tall, and have on occasion scrutinised over eye colour, as well as often recruiting twins for their uniformity in looks. 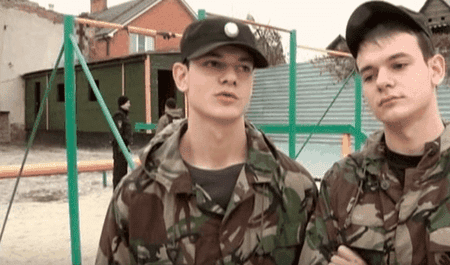 Regardless of a special twin bond or not, twins in combat is an idea that appears to be working and one that is catching on. Due to the success of the squad unit, another set of twins is apparently due to enlist, growing the team of doppelgangers even further, and the force has put a call out for more.

And while the squad capitalises on their identical looks, the twins themselves are not allowed to exploit their similarity for personal gain. All officers must complete their exams as themselves – though while there are known cases of one twin sitting in for the other, can any one really be sure?