7 Famous Russian Operas You Should Watch

Inside the Bolshoi Theatre in Moscow | © Theefer/Wikimedia Commons

Russian classical music has rightfully earned worldwide recognition. An essential part of this, of course, is opera. An art form that combines music, acting and literary, but more importantly reflects the culture of the country as a whole. Here are 7 famous Russian operas you should watch soon.

The opera is based on the play with the same title by Aleksandr Pushkin. Boris Godunov was a Russian Tsar who stepped in as Regent after the sudden and suspicious death of the young heir to the throne, Dmitry. During his regency, an impostor comes to the capital claiming to be Dmitry, who survived and is now claiming the right to the throne. The opera was rejected by critics on several occasions – primarily because it lacked a lead female role, which was later added in with the love story of Marina and Dmitry. The opera premiered in 1874 on the stage of the Mariinsky Theatre. 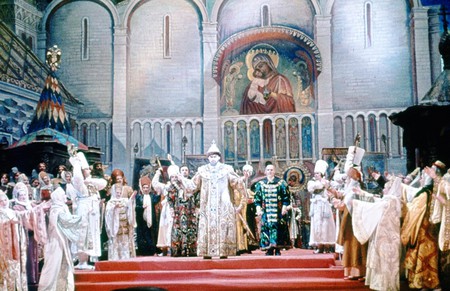 ‘Queen of Spades’ by Pyotr Tchaikovsky

This is another opera based on the work of Pushkin. The Queen of Spades is a novel that tells the story of a young man, Herman, who becomes gradually engulfed in the world of card games. He breaks into the house of an old countess who holds the secret of a winning three card combination. His threats give her a heart attack so she takes the secret to her grave, or so he thinks, until her ghost comes back to visit him. The play was commissioned to Tchaikovsky who initially refused it, thinking that the storyline lacked theatrical potential.

Mussorgsky was a member of ‘The Mighty Handful’ group which explored themes from Russian history. Khnovanshchina marks a historical period when Russia was taking a step from old times into a new era. Peter the Great, a tsar-reformer, was taking over the throne from his sister Sophia, whom he put into a convent. Mussorgsky himself studied 17th century sources to complete the libretto of the opera. He worked on the opera from 1872 up until his death. The opera was only staged after Mussorgsky’s death, conducted by Rimsky-Korsakov. 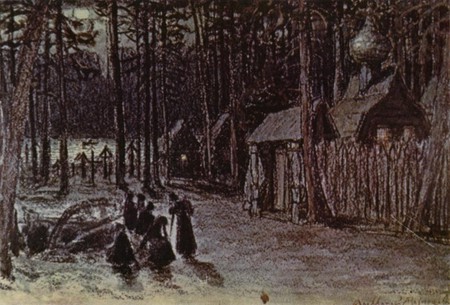 ‘The Golden Cockerel’ by Nikolai Rimsky-Korsakov

This opera is based on a fairytale written by, once again, Pushkin. There are plenty of reasons why he is considered Russia’s greatest writer! Rimsky-Korsakov also belonged to ‘The Mighty Handful’ a group saw it as their goal to create uniquely Russian classical music. This opera is an example of how Russian folklore became intertwined with classical music. The opera is filled with humour and folk themes, like many other works by the composer. This was the last work of Rimsky-Korsakov, completed in 1908 – the year of the composer’s death.

‘Life for the Tsar’ by Mikhail Glinka

A patriotic opera set in the 17th century during the Polish invasion of Russia. The plot is based on a legend about a peasant man, Ivan Susanin, who was forced by a group of Polish invaders to lead them to the secret hiding place of the Tsar. Knowing that their intention was to kill him, Susanin led the group deep into a forest from where they would not be able to find a way out. Naturally, the angry Poles killed the man on the spot, thus he sacrificed his life for the Tsar and became a national hero. The opera was popular even during the time of the Soviet Union when it was renamed Ivan Susanin and the main character depicted as a Soviet hero. 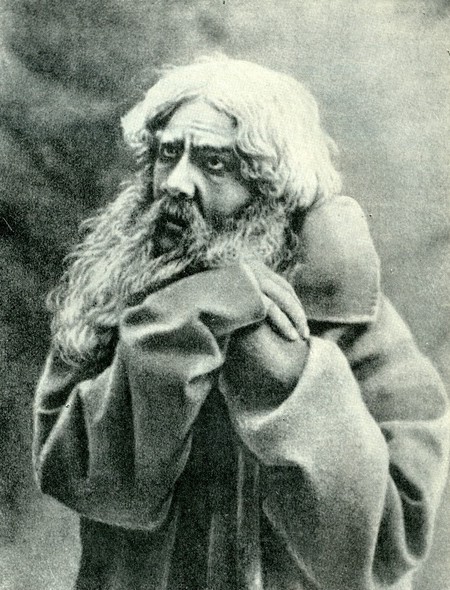 Fyodor Chaliapin in the role of Susanin | © Wikimedia Commons

And we’re back onto the works of Pushkin again, Eugene Onegin being a quintessential work of his writing career. The novel enjoyed great success during its time of publication and is often referred to as an encyclopedic work of the 19th century. The idea to create an opera based on the novel inspired Tchaikovsky and he started working on it with fury. After the premiere, the opera enjoyed the same instantaneous success that the novel did. 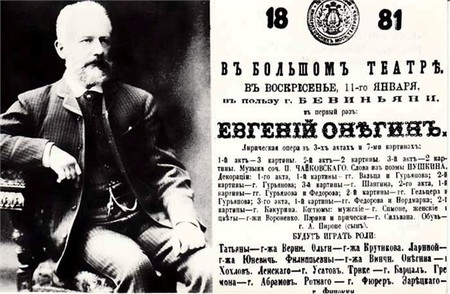 ‘War and Peace’ by Sergei Prokofiev

Sergei Prokofiev undertook the dramatisation of Tolstoy’s lengthy epic, which took him 12 years to complete. In the wake of the Second World War, patriotism became a very important theme to the composer and dominant in his interpretation of War and Peace. He worked on the libretto together with his second wife, Mira Mendelson. After completion, the opera was revised into a shortened one-evening version since the original performance was spread over the course of two evenings.