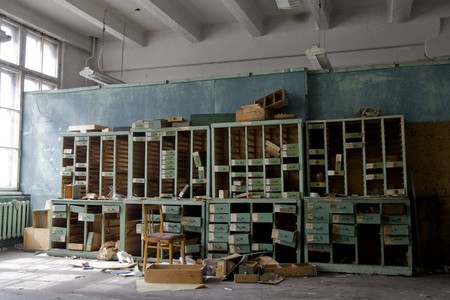 Seven years since its inception, the Ural Industrial Biennial of Contemporary Art is now one of the most anticipated events in the art world. It raises burning issues, showcases acclaimed and emerging artists and utilizes unconventional industrial spaces. A week before the 4th instalment, which starts on September 14, 2017, we talked to Alisa Prudnikova, the Commissioner of the Ural Industrial Biennial, about the revelations, challenges and changes of the upcoming biennial.

What can visitors expect from the 4th Biennial?

What distinguishes the 4th Biennial from the previous ones is the unprecedented saturation with activities and a grandiose venue, which is a former Ural Instrument Making Plant – this year artworks will be spread over 12 thousand square meters. Also, the Ural Biennial has expanded geographically: this year we work with Sverdlovsk, Chelyabinsk, and Tyumen regions and there are projects in 27 cities – the sheer scale of it is quite impressive. So my advice to visitors will be to plan ahead. 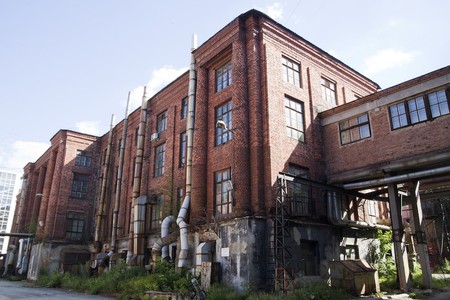 The theme of this year’s Biennial is “new literacy”. What exactly does this mean?

This theme turned out to be somewhat prophetic: it now manifests itself through a variety of media and formats. Actually I came up with it at the 2016 St. Petersburg International Economic Forum, which was devoted to the 4th industrial revolution and everyone was talking about what the world would be like and how it was going to change in the new economic reality. So you can say that the new literacy is an artistic vision of work, play and labor in the nearest future. Also this is an attempt to create some kind of a manual of contemporary art, and many artists play with the actual idea of literacy employing words, terms and even dictionaries in their work. Сurator of the main project, João Ribas, suggested three guiding topics, one of them being “the persistent word”, which explores the importance of the world in the contemporary culture of our very visual era. Everyone understands the 4th industrial revolution in their own way, but in fact the goal of every revolution is changing the language and so this is the question we address in a number of Biennial projects. 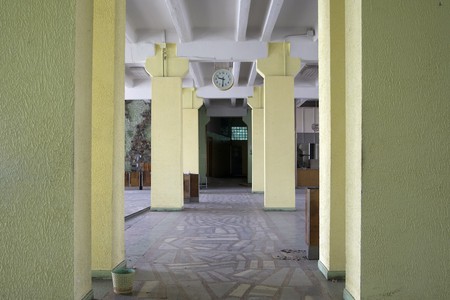 How does it relate to global and local trends in art?

The Ural Industrial Biennial is a global project: it’s not just about the Ural region, it touches upon many aspects of industrialization, meaning it speaks for the whole world. As we attempt to look into the transition of industrial society to post-industrial, Russia seems to be the perfect premise to investigate the question, since it’s deeply involved in the process. Also, we work in close collaboration with the International Biennial Association and I can say that this question is equally relevant for a number of world’s regions. 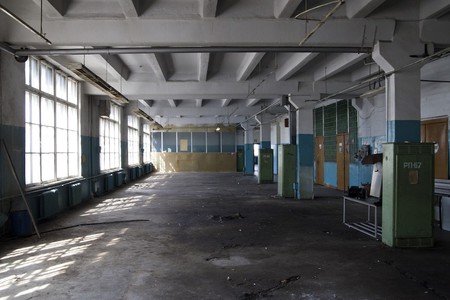 How has this Biennial changed since its inception?

Apart from scaling up quite measurably, we’ve partnered with many businesses and government organizations. Also, now we approach the Artist-in-Residence program in a more sophisticated way. Thanks to the global thinkers we invite, the Ural Biennial long ago expanded beyond the regional level: from theories we produce, to intellectual practices we develop, to problems we highlight – they are all part of the international agenda. 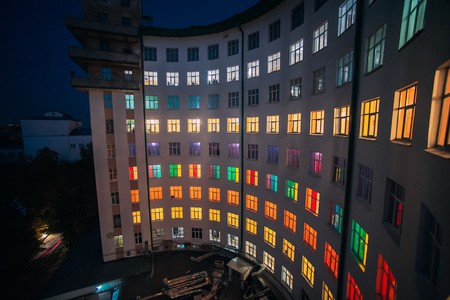 The Iset Hotel. Venue of the 3rd Ural Industrial Biennial of Contemporary Art | © Courtesy of NCCA-Ekaterinburg

What’s special about the venues you choose?

I love trying different approaches and environments, because the Biennial can be beautifully integrated into different venues. Back in the post-crisis 2010 the 1st Biennial was housed in the Uralskiy Rabochiy printing house, that had just been shut down, and it felt like we were sourcing from the energy of people who’d been working there before. Two years later, this very venue played host to the 2nd Biennial, but it had already become the thriving creative cluster Dom Pechati. The 3rd Biennial, held at the Iset Hotel, was an opportunity to prove that industrialization goes far beyond factories and plants, in some sense the biennial helps people of Yekaterinburg rediscover their home town. And now we’re working with this enormous venue, that’s to be demolished once the biennial is over. But the more time we spend in it, the more involved we get, so who knows – we’ve already breathed a new life into this building, we might well change its fate. 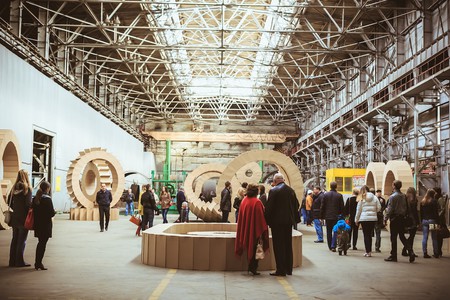 The curator has named most of the participants, could you comment on the his choice of artists?

70 artists take part in the main project: we collaborate both with celebrated artists and young prodigies just starting out in the art world. João Ribas indefatigably spent days doing portfolio reviews, and surprised even me with some new names: e.g. artists Lyudmila Kalinichenko and Alexander Bazhenov have never had solo exhibitions, but this year their works are featured in the main project. One of the highlights of this year’s event is a new work by the wickedly talented Timofey Radya, who, inspired by our glorious venue, will put up a 40-meter-long installation on the roof. This is going to be a very delicate project: while musing on the topic of the new literacy, we managed to avoid reducing it all to ubiquitous multimedia, AI and high-tech installations. In that sense the 4th Industrial Biennial is a technologically conservative, but astutely directed project, dealing with the problem of artistic collaboration in the nearest hypertechnical future. 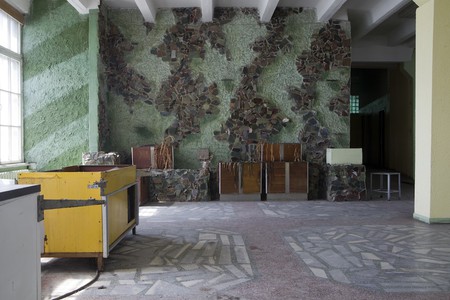 The Ural Biennial was the first one in the world, now there’s one more in Croatia. Do you think there are more to come?

We became friends with the artistic director of the Croatia Biennial – he jokingly calls their project “the little sister of the Ural Biennial”. I think biennials are a great opportunity for experimenting, that you can never get in a museum. It is the best place to do what you really want, because you’re not being limited by collections, space, concepts, program, and so on. So I try to make the industrial biennial truly interdisciplinary, that’s why we’re so integrated with business of all scales, scientists, and maker communities – it is such a great project where together we achieve a new stature. Still it’s a time-restricted recurring event, that every two years makes you reflect upon the results, raises the bar higher and generally kickstarts your growth – every biennial makes you push past your limits and try things you’ve never thought you would. 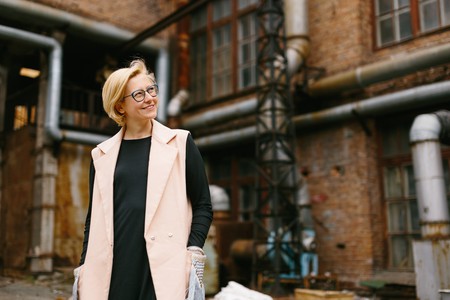 Organizer: Ural branch of the National Centre for Contemporary Arts as part of ROSIZO

With the support of: the Ministry of Culture of the Russian Federation

Commissioner of the Biennial: Alisa Prudnikova

Location: Ekaterinburg and cities of the Ural region, Russia