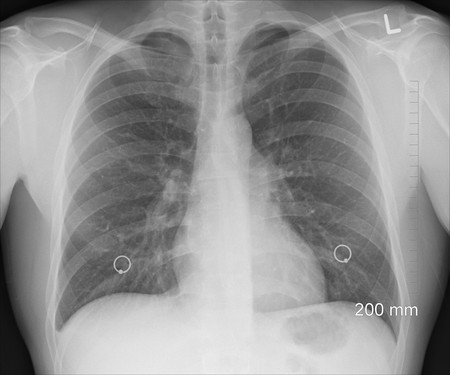 The Soviet ban on Western culture did little to suppress the market for it. The popularity of foreign music among the younger generation ensured vinyl was always in demand. Unavailable on the USSR’s closed economic market, it was the ideal situation for resourceful opportunists to make a bit of cash.

Emerging out of the post-WWI communist state were the Stilyagi, a youth movement devoted to Western culture and Russia’s first true hipsters. Sharp dressers in quiffs and brogues, the Stilyagi exuded a slick Western style as they danced ‘unrecommended’ boogies such as the jitterbug and lindy-hop. Hooked on the morsels of foreign culture returning soldiers and government officials brought back with them when they returned home from war, their love of jazz and rockabilly swelled to the point obsession.

Music was equally important to the Stilyagi as their threads and hair were, and both were in demand, despite the Cold War era ban on Western culture. Initially, these hipsters swapped what few gems they had in exchange for clothes, music, magazines, or any cultural object the few foreigners inside the Iron Curtain had. Soon a busy trade started between Stilyagi as they swapped clothes and records between each other.

As demand for outside music continued to grow, resourceful entrepreneurs worked out how to skirt the strict Soviet ban to produce and sell contraband music. Although the demand for music was enormous, records and tape recorders were scarce. Somehow, the ingenious connection was made that x-rays were imprinted on a plastic that could be played on gramophones, and so resourceful young Soviets began to buy up old and unused ones from hospitals and clinics.

Songs were pressed onto scans of chests, lungs and broken bones by a special machine to create ‘bone music’ or ‘records on ribs’ as the bootlegs were called. And then, they were sold for cheap. The quality was never really that high, they had a finite lifespan, but it fixed a gap in the market and the price was right.

The first songs to be made into bone music were the jazz and doo-wop favourites of the Stilyagi. However, as the movement evolved and more Western bands made it through the Iron Curtain, American rock ‘n’ roll and even the Beatles were pressed into records on ribs.

Known as fartsovshcik, these entrepreneurial youngsters were a key influence on the USSR’s infamous black market, which lasted as long as the Union did. By the end of the 1950s, this habit of trading and swapping Western music had grown into something even more financially rewarding for those involved and on which practically anything was available for a price.

Subkultura, Stories of Youth and Resistance in Russia 1815-2017, by Artemy Troitsky, co-published by The New Social and HOME.