A Weekend in Moscow with Curator Catherine Borissoff 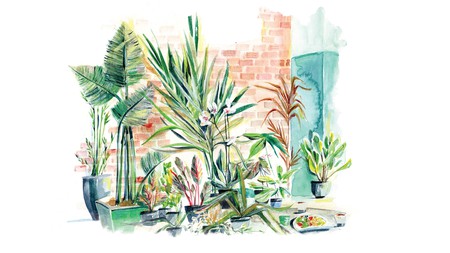 The curator and art director for Moscow’s Ruarts Gallery shares her itinerary for the perfect 48 hours in the Russian capital.

Just off Ulitsa Ostozhenka in the heart of Moscow’s museum quarter is Ruarts Gallery, a slick outfit that showcases the work of young, modern artists. It counts cultural institutions such as Moscow House of Photography and Galina Vishnevskaya Opera Centre among its neighbours. While indicative of Moscow’s ambition to become a cultural capital, it is, surprisingly, one of the city’s few contemporary art galleries.

“The art scene in Moscow is tiny,” says Catherine Borissoff, the gallery’s art director. “For a city of 13 million people, 20 art galleries is nothing.” 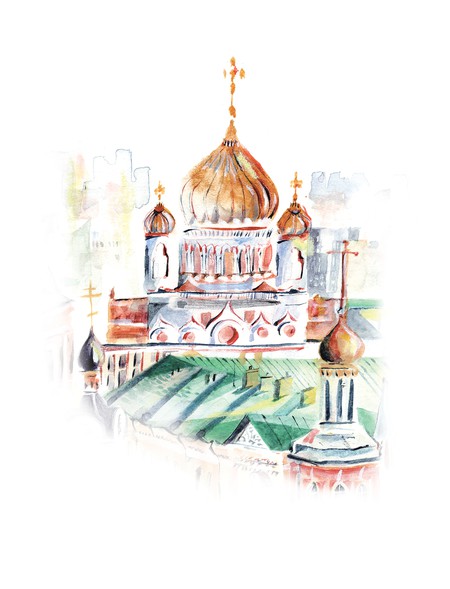 Despite its size, Moscow’s art scene is exciting and multifarious. Stalwarts include the Pushkin Museum and the Tretyakov Gallery, repositories of magnificent collections of European and Russian fine art, respectively. At the centre of Gorky Park is the vast, plastic-clad Garage Museum of Contemporary Art. Borissoff’s favourite places, alongside Ruarts, are the MMOMA (Moscow Museum of Modern Art) and the MAMM (Multimedia Art Museum, Moscow).

Borissoff has had an enviable career. The daughter of a Belgian diplomat and the noted Russian photographer Sergei Borisov, the Moscovite graduated with a degree in journalism from Lomonosov Moscow State University. In her second year, Borissoff landed a job leading the illustration department at a major newspaper, and, after graduating, she went on to work at the Russian editions of L’Officiel, Elle and GQ.

Marrying her editorial eye and entrepreneurial nature, Borissoff ran her own production company from 2007 to 2008, specialising in advertising and fashion shoots. In 2010, she took up her position at the Ruarts Foundation and Gallery, where she has been for almost a decade. In the years since, she has proven influential on Moscow’s art scene, working with MMOMA and Ruarts on exhibitions that have promoted homegrown talent and international names in the Russian capital.

In 2017, she curated a retrospective of her father’s photography. “I had to deal with Sergei not only as a specialist of photography, but as a daughter making a tribute to her father,” she says. A year later, she worked on a solo exhibition by influential street artist Shepard Fairey, the designer of Barack Obama’s Hope campaign poster and the founder of clothing brand OBEY. In October this year, Ruarts partnered with MMOMA on a large-scale Yoko Ono exhibition, the first of its kind in Russia.

Having spent her entire life in Moscow, she has an intimate knowledge of Russia’s frosty capital city. Though she has her issues with it – traffic, bleak winters – its 24/7 nature is its unique selling point. “Nowhere in the world can you find such a service,” she says. 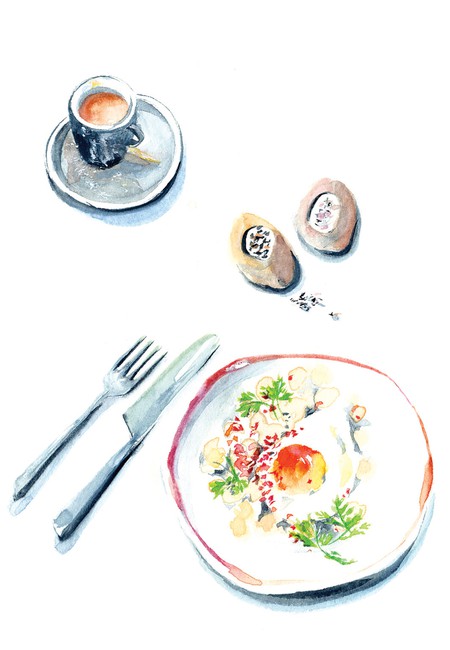 “For breakfast, I would go to Blanc – I love its boho-style interiors. It’s very popular for lunch and dinner, so I prefer to start my morning without crowds. On weekends you can join photo masterclasses or shop in a flea market there.”

“I’m very busy during the week and Saturday is a day for museums or galleries. Multimedia Art Museum is a great place to visit. You can see at least four or five exhibitions in the same building.”

“For lunch, I usually go to the Patriki district. You can always meet friends there to discuss the latest news. Pinch is a nice little place from my friend Ilya Tutenkov, with an open kitchen, a very simple interior and a very tasty menu. Their kale salad is my favourite in the city.”

“For dinner, I go to Tehnikum on Dmitrovka Street. There’s a wonderful atmosphere here, and the interior was designed by street artist Dmitri Aske. This is his biggest indoor work.” 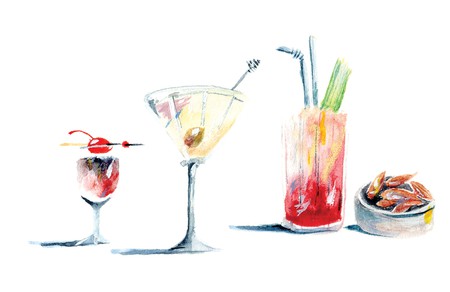 Drinks at Noor or Rick’s

“I really love Noor. It’s been considered one of the best bars in Moscow for many years. Recently I’ve discovered a small but cosy bar on Ostozhenka Street called Rick’s. It’s calmer here, and has a very pleasant, old-school interior, plus very warm owners and one of the largest cocktail lists in the city.”

“On a Saturday night, I will definitely go dancing. A few months ago, the Mutabor club opened, and it immediately became my favourite place for a night out. The best techno and experimental musicians drive you crazy here, over three different dance floors. A must-visit!”

“The best hangover brunch is at Dom Kultury. These people know exactly what a disco girl needs: a glass of prosecco and baked broccoli.”

“Bersen salon is located in the heart of the city overlooking the Kremlin. I go here for the best massage in the city! It is very stylish, and at the same time warm. You can do four things at once: your grooming, enjoying the most beautiful view of the Kremlin, taking in good art on the walls and enjoying a smooth cup of coffee, served in the in-house cafe.” 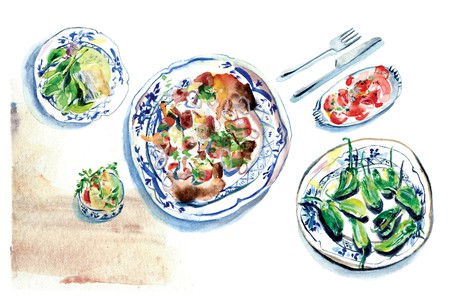 “My favourite Sunday dinner would be at Big Wine Freaks. Biodynamic wines, luxurious dishes, quiet piano music and my favourite baked eggplant. The most beautiful way to end a Sunday.” 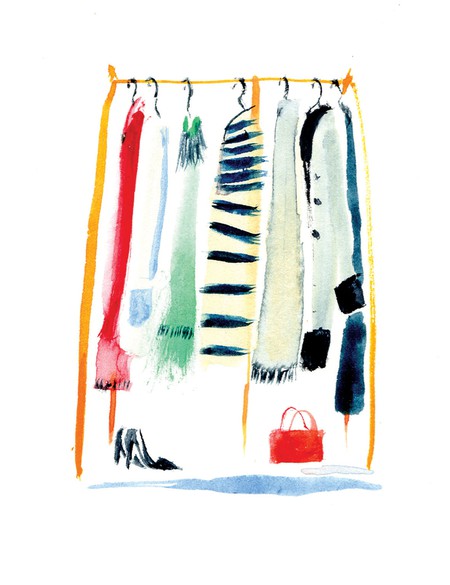 “In the Patriki district, you can buy select perfumes and vintage clothes. My favourite shops are Rehabshop, MM6 and Theory.”