7 Things All Russians Think About Peter the ‘Great’ 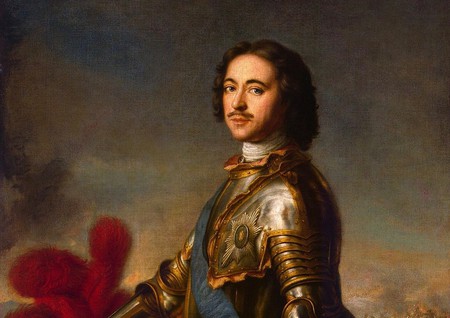 In 1682, young Peter I became the tsar of Russia. At that point, the country did not yet know what changes this new monarch would bring, but during his 43 years of rule, Peter I managed to change the country, breaking with tradition and bringing it into a new era. Some call him ‘Great’, others not, but it is difficult to argue that the country was forever transformed after his rule. Culture Trip looks at what Russians think about Peter the Great.

He was a great tsar

During his reign, Peter I managed to bring the country out of stagnation and into a renaissance: literally destroying the past traditions, he forced the country into change. He founded a new capital in 1703 – Saint Petersburg – which was meant to become a symbol of the new Russia. In just a few decades, the country earned its position in the international arena and became an important player in European politics.

He was a cruel leader

Although Peter I was a highly educated person, trying to achieve the best for his country, the means he chose were often far from humane. The new capital of the country, the famous Russian fleet, and many other projects were literally built on the bones of the Russian people. The achievements were impressive, but the price paid was high. 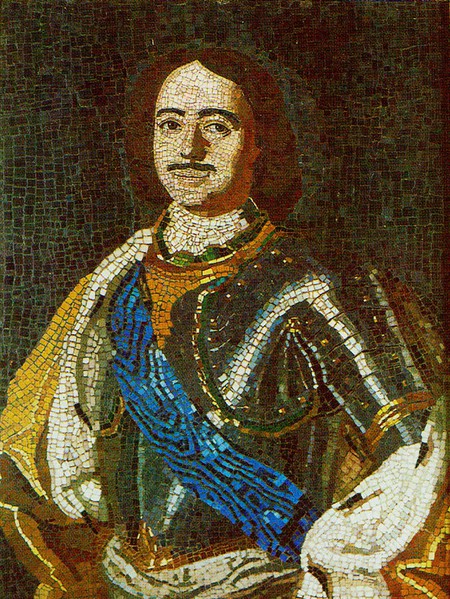 Mosaic Portrait of Peter I by M. Lomonosov (1754) | via WikiCommons

He was the father of the Russian fleet

The obsession of Peter I with the fleet is well known – from his first experiments on lakes and rivers with the famous botik, to building the Admiralteistvo wharf in St. Petersburg and managing to build the fleet with enough power to defend the country in wars. 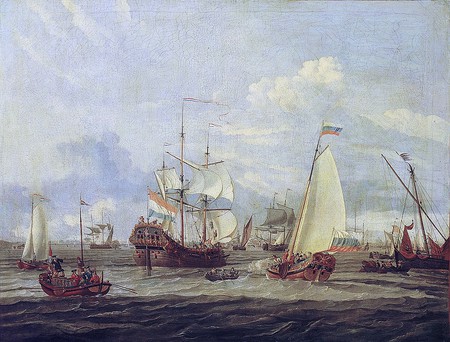 He was a master strategist

Some steps of his reign may seem illogical or strange, but in the end, everything, even the craziest laws and decisions he had enacted, led to the same goal: transforming the old Russia and starting to establish a wholly different country.

Peter I changed the centuries-old Russian system from the ground up. Basically, he just destroyed everything that was before him and built something new, trying to follow the European example. Some things worked well, others less so, like the bureaucratic system that quickly became one of Russia’s major economic problems.

He was an educator

The famous “Kunstkamera” founded by Peter I is a great example of his educator side. The tsar was a patron of the sciences, but he also was curious about everything from other countries, different cultures, and all the peculiar things in the world, collecting them in one place. The collection can still be seen in Saint Petersburg.

Perhaps it wasn’t him?

There are some historians who truly believe that Peter I wasn’t actually who he purported to be, thinking he was someone from another country. There are many versions to this supposition, from getting kidnapped as a kid, or getting killed or imprisoned while traveling around Europe, but now, after almost 300 years since his reign came to an end, we will never know the truth. 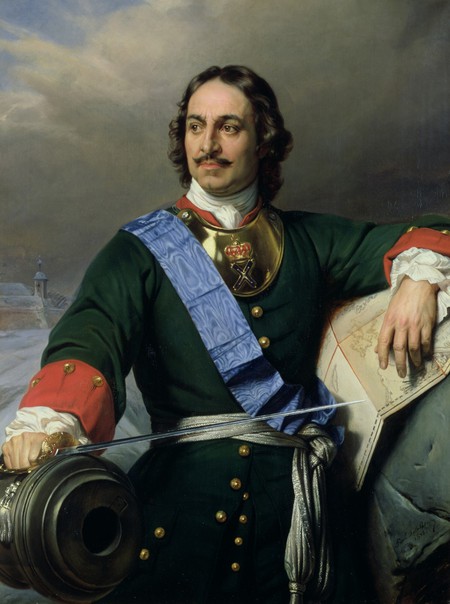