7 Reasons You Should Visit Moscow Over St. Petersburg 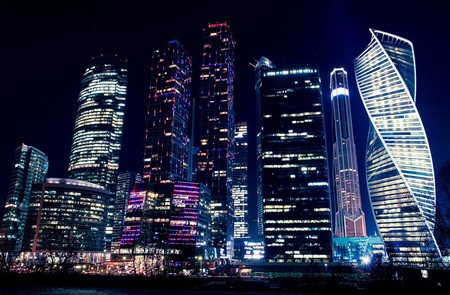 In their more than three century-long rivalry, Russia’s Moscow and St. Petersburg are very much like New York and Los Angeles. Despite St. Petersburg’s stunning architecture, one-of-a-kind bar culture and the most polite people in the country, there are still things Moscow does better – here are just a few.

Even though Pulkovo in Saint Petersburg is one of the world’s most beautiful airports, it serves significantly fewer global flights than Moscow, which has five international airports. Unless you live in Finland, which is a train ride from Russia’s northern capital, you’ll probably have to get to Moscow first to visit Saint Petersburg, because it’s either impossible or to expensive to fly there directly. 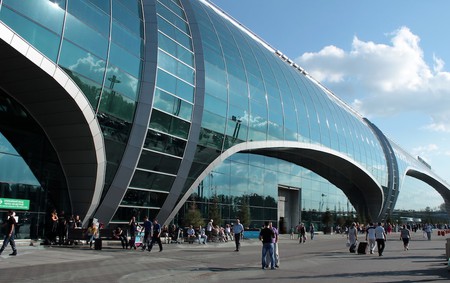 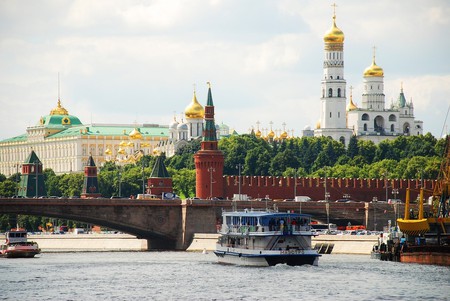 Famous for its vibrant bar culture, Saint Petersburg is much less versatile when it comes to clubbing. Decent clubs are scarce and even then they rarely score internationally-acclaimed DJs. So if you’re up for a party, you should head to Moscow, which reportedly never sleeps. 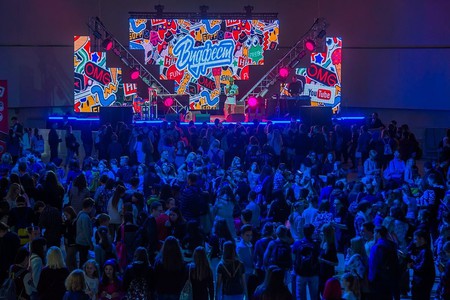 While being an attraction in its own right, Moscow’s metro is arguably the cheapest and most reliable way to move around the city. With 206 metro stations and counting, it can get you basically anywhere. The metro in Saint Petersburg comprises 67 stations and is somewhat less spectacular, although it is home to the world’s deepest metro station – Admiralteyskaya. 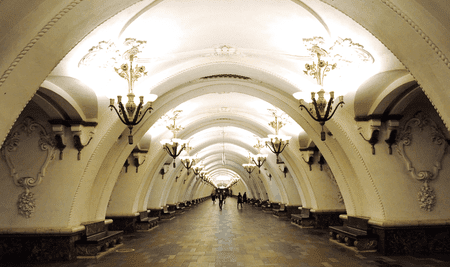 Russia’s capital invests heavily into its appearance: Moscow streets are impressively clean and lavishly decorated. Saint Petersburg tries to keep up, and though anything further than the city center is still pretty romantic, it’s not exactly visually appealing. 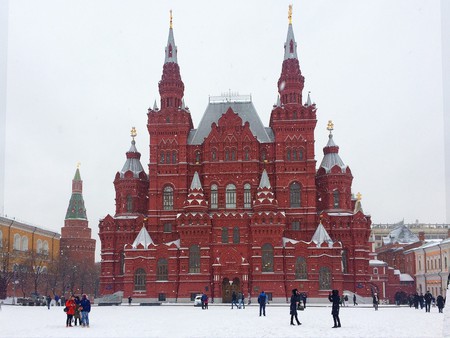 Moscow is working hard to become the country’s most cycle-friendly city: there are 380 government-sponsored bike rental stations, and in 2016 Russia’s capital had 250 km (155 miles) of cycle lanes. Saint Petersburg’ s cycling infrastructure is a work in progress: there are only five cycle lanes in the suburbs and a few cycle routes in the city parks. If you love exploring cities by bike, Moscow is a better place to do so. 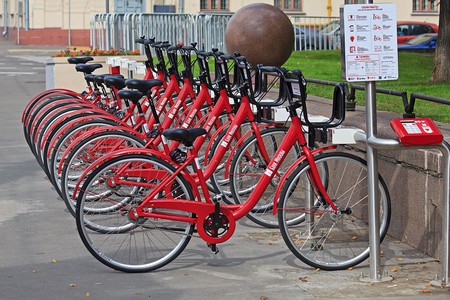 As of 2016, Moscow is home to 2,393 restaurants, while Saint Petersburg has 1,450. New food places pop up almost every week, so Russia’s capital is faster at adopting emerging culinary trends. If a gastronomic experience is what you’re looking for, Moscow is the place for you. 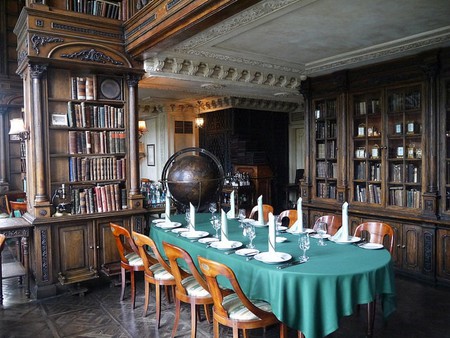