7 Epic Places Every Russian Brags About 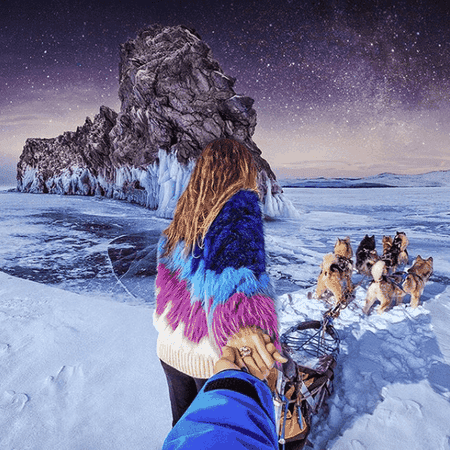 From Moscow’s iconic Red Square and Arbat to St Petersburg’s museums and romantic channels, it may feel that you have already seen the best of Russia. But this country has much more to offer for true explorers, who dare to venture from the traditional tourist path and experience Russia’s breathtaking landscapes. 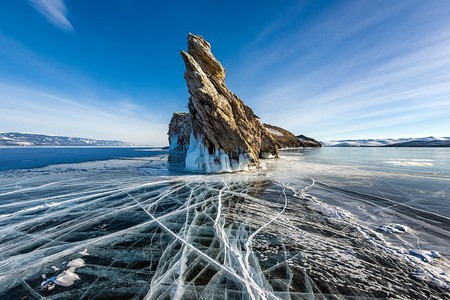 The biggest fresh water reservoir in the world and also the deepest one, Baikal is hidden in Siberia’s forests. Every year tourists flock here to see the lake, which locals like to call ‘the sea’. Even though many tourists are scared away in the winter by the low temperatures (-20°C or -4°F on average), it is actually the most spectacular time to visit Baikal. The water of the lake is extremely rich with oxygen, which is why the ice forms amazing patterns and turns into a truly mesmerizing view. Walking in the fresh air, skiing and ice-skating aren’t the only things to do; you can visit Olkhon island and meet real shamans or spend an afternoon relaxing in natural hot springs surrounded by snow and ice. 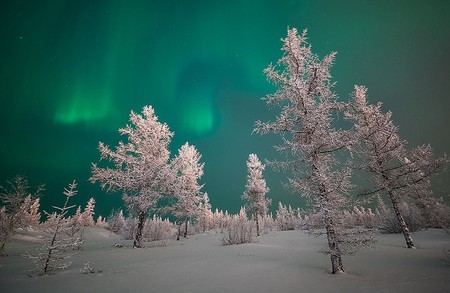 It is difficult to say that Siberia is just one place as it occupies almost half of the country’s territory. The best possible way to see Siberia is via the famous Trans Siberian Railway. You will start off in Moscow and travel about 9,000 km (5,592 miles) through the whole country. To make your travel more comfortable, you may want to opt for the famous ‘Golden Eagle’ train, which was designed for those who want to explore Russia with comfort. It makes stops in the most interesting places and offers excursions. The whole trip will last about 14 days, so sit back, relax and get ready to explore. Those who want to travel more like the locals do can try the faster trains, which depart from Moscow on a regular basis and move through the country in less than a week. There aren’t any included stops or excursions on these trains, so make sure to plan your route in advance! 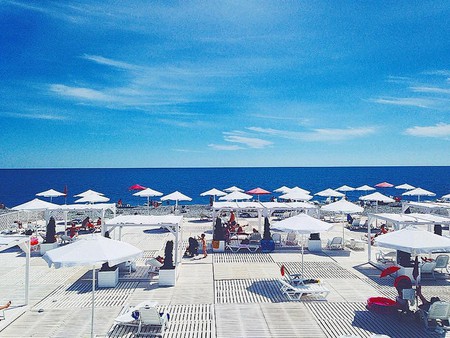 Almost every Russian has a funny childhood story that took place on or near the Black Sea. When international travel was not as easy and affordable, the whole country spent summers on the beaches of the Black Sea, trying to forget the cold winter months. The most popular place to go was Sochi and the beaches used to be amazingly overcrowded.

Now times have changed. The tourism industry has brought in a multitude of high-end hotels and private beaches all along the Black Sea coast, but Sochi has still remained on the top of the list. Why? This is the only city where you can spend half of your day tanning on the beach, and another half skiing in the mountains. No wonder it’s popular.

Kamchatka is a surreal land. The landscape is shaped in a multitude of forms: volcanoes, mountains, green valleys, hot springs and geysers. The best way to explore this land is to travel to Petropavlovsk-Kamchatskiy and go from there. The first thing you will see is an impressive Avachinsky volcano, visible from any viewpoint in the city.

The most famous gem of Kamchatka is the Valley of Geysers. This place is one of the biggest of its kind in the world and is hidden in the mountains, so prepare to take a helicopter excursion to reach it. Kamchatka is a volcanic land, so make sure to check out some of the acidic lakes hidden in volcano craters. One of the most beautiful acid lakes is Maly Semyachik Lake. 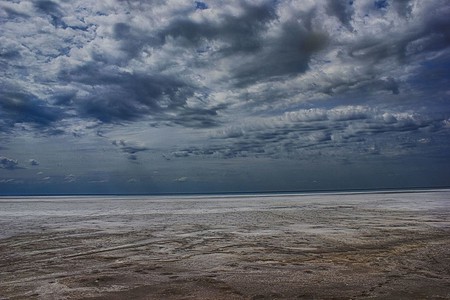 For those who have already experienced the therapeutic effects of mud from the Black Sea, there is another lake you’ll want to visit: Elton Lake. Elton Lake’s clean and fresh air, salty waters and nurishing mud have been known to cure people of their ailments. In the beginning of twentieth century, this place was known as the sanatorium for Russian aristocrats and royal families. There is a rumor that people who arrived at Elton with crutches, left without the need of them after several months of treatment. Nowadays, Elton Sanatorium is an attraction for anyone curious about trying out a treatment. 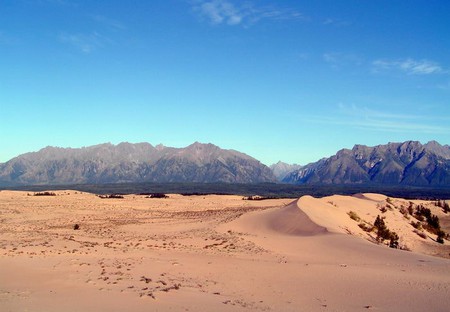 If you’re the type of person that enjoys adventures in the desert and in the mountains, Charsky Sands should be next of your wishlist. Unofficially named ‘the most unusual desert on the planet’, Charsky Sands is surrounded by forest, rivers and mountains. Photographs from NASA show this place as a drop of sand in the endless Siberian forests.

The desert itself is quite small actually, only around 50 sq km (19 square miles), but the dichotomous environment leaves an unforgettable impression. The best time to visit is from autumn to spring, when the rivers run under layers of ice and transportation is easier. 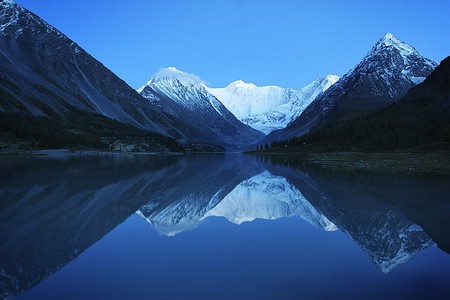 If you love mountains, you must visit Altai. Full stop. This huge region is a true dreamland for every explorer, with it’s diverse nature, emerald green lakes, healing herbs and clear atmosphere. The tallest and most famous Altai mountain, Belukha, is situated an equal distance from three oceans, which is why some locals consider it the axis of the world.

The Ak Ouk 7 Lakes Valley in Altai attracts tourists to seven mountain pools reflecting seven different colours, even black! The secret of these shades of colour lies in the combination of the crystal clear water and the colored rocks on the bottom of the lake. While visiting Altai, make sure to buy some of the local herbs, which are famous for their healing properties and are widely used in beauty products.