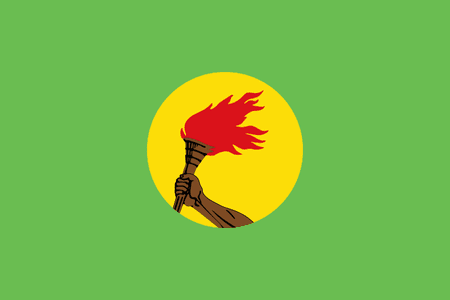 In the run-up to the World Cup in Russia, it’s time to reflect on some historic moments in the tournament’s history since 1930. Unbelievably there are now 7 countries that will probably never qualify again (in the same format). Put simply, these countries all qualified (some were very successful) yet the country is no longer known by that name, or in some cases has completely different borders or political systems. Let’s take a look.

Czechoslovakia are one of the most successful countries to have participated in the World Cup, that no longer exist. In 1934, they almost won the trophy. They were winning 1-0 in the final with 9 minutes to go, but Italy ended up winning 2-1. Czechoslovakia reached the final again in 1962. This time they were also winning 1-0 at one point. They led Brazil 1-0 after 15 minutes, before losing 3-1. In their final World Cup appearance in 1990, the Czechoslovaks lost narrowly in the quarter finals to West Germany. The country has since separated into two countries – Czech Republic and Slovakia. Both of these countries have also now qualified. In 1924, Czechoslovakia were also ranked as the best team in the world and for a brief period, until 1993 they were known as the RCS (representatives of Czechs and Slovaks).

Even the most ardent of football fans might not know that the Dutch East Indies once qualified for the World Cup! An explanation is needed, as the country under that name certainly no longer exists. However, to all intents and purposes, it’s modern day Indonesia. The country competed in global sports under the name Dutch East Indies until its declaration of independence in 1945. Believe it or not, Indonesia (Dutch East Indies) was also the first Asian team to qualify for the World Cup and they did so in 1938. However they only played one match, as that tournament was in knock-out format. They lost 6-0 to Hungary in the first round and have not qualified for the World Cup since. Because of this, the Dutch East Indies (Indonesia) holds the FIFA World Cup record as the only team to have played only one World Cup match. They are also one of the teams with the fewest goals scored, shared with Zaire, China and Trinidad and Tobago. 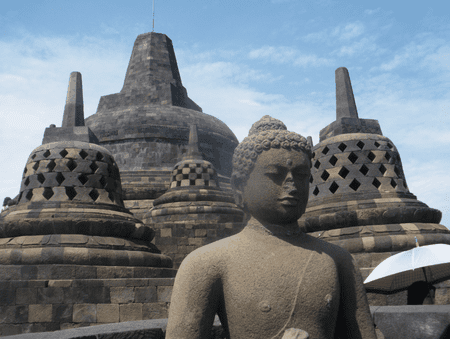 The Soviet Union surprisingly never won the World Cup, nor did they ever appear in the Final. However, the country did win the Olympics in 1956 and 1988, as well as the European Championships in 1960. The Soviet Union were consistent at qualifying however. When they entered, they failed to qualify for the World Cup only twice, in 1974 and 1978. Their best finish was fourth in 1966, when they lost 2-1 to West Germany in the Semi Finals. The country boasted some very famous footballers. Since 1991, 16 countries have represented the area once covered by the Soviet Union, including the CIS which was a short-lived entity appearing only at the 1992 European Championship. FIFA transferred all records of the Soviet Union to the current Russian team. 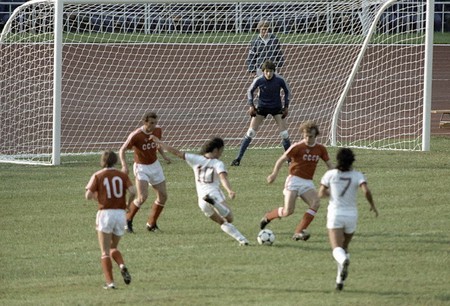 The most successful country at the World Cup which no longer exists in the same way is West Germany. The country won the tournament three times, and also lost twice in the final. Famous for Gerd Mueller, who scored 14 World Cup goals and was once the all-time record World Cup finals goalscorer. West Germany also qualified for the World Cup every time they entered, and in their history they only missed out on the 1930 World Cup, refusing to travel. As a swansong for the West Germany team, Andreas Brehme converted an 80th minute penalty in the 1990 World Cup Final against Argentina, which meant the country ended its existence as World Champions. FIFA have since attributed historical results from West Germany to the new Germany team.

Arguably the most famous West German player is Lothar Matthäus, who has 150 caps for his country. Matthäus played in five World Cups, and went to nine major international tournaments, captaining the 1990 World Cup-winning team.

*Qualified as a unified Germany. 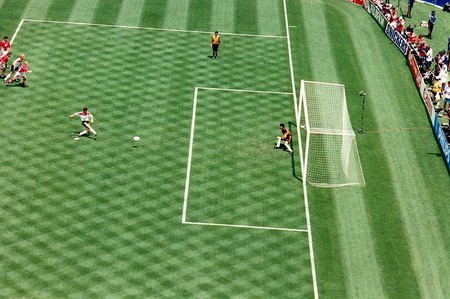 Yugoslavia appeared at the very first World Cup in Uruguay way back in 1930. At the tournament, they famously beat Brazil 2-1 and reached the semi finals. In 1962, they also reached the semi finals, losing to Czechoslovakia. In 1992, during the Yugoslav wars, the team was suspended from international competition as part of a United Nations sanction. However, since the separation of Yugoslavia, the country has been split into various different teams and it gets confusing. In the 1990s, and up until 2003, the country still played under the name “Yugoslavia”, including at the 1998 World Cup and the 2000 European Championships. It then transferred into Serbia and Montenegro. Later, Montenegro left and it became merely Serbia. The Serbia national football team inherited Yugoslavia’s spot within FIFA and UEFA and is considered by both organisations as the only successor of Yugoslavia. Aside from this, the countries Bosnia-Herzegovina, Croatia, FYR Macedonia, Kosovo, Montenegro and Slovenia all represent parts of what was once known as Yugoslavia. 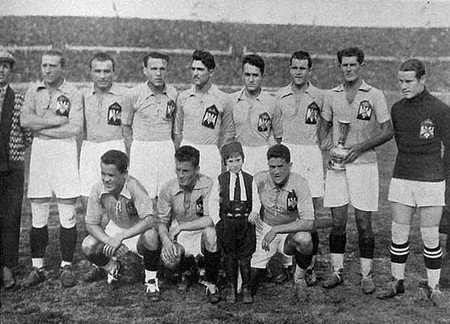 Zaire in theory still has the same borders, but the country in its old form, no longer exists. It was the name for a military dictatorship that existed between 1971 and 1997 in Central Africa, but is now known as Democratic Republic of the Congo. The country’s current moniker DR Congo have been ranked as high as 28 in the FIFA Rankings. As Zaire they were the first Sub-Saharan African team to qualify for the FIFA World Cup and twice won the Africa Cup of Nations.

However they lost all three matches at the 1974 World Cup, including a 9-0 defeat to Yugoslavia. In their match against Brazil, Zaire defender Mwepu Ilunga famously kicked the ball away when Brazil delayed taking a free-kick. An iconic moment which earned the defender only a yellow card, when he claimed he was trying to get sent off.

And while you enjoy preparing for this year’s World Cup, here is that iconic moment…