12 Great and Overlooked Russian Novels From The Last 100 Years

Russia has undergone a series of colossal social, political and economic transformations over the last hundred years. With the fall of the Soviet era, a new generation of Russian authors finally began to make their voices heard. From thrillers, to science fiction novels, fantasy literature and political satire, numerous genres boomed in the ‘New Russia’ of the 1990s. Here are 12 contemporary Russian novels that should be on your reading list.

Day Of The Oprichnik by Vladimir Sorokin (2006) 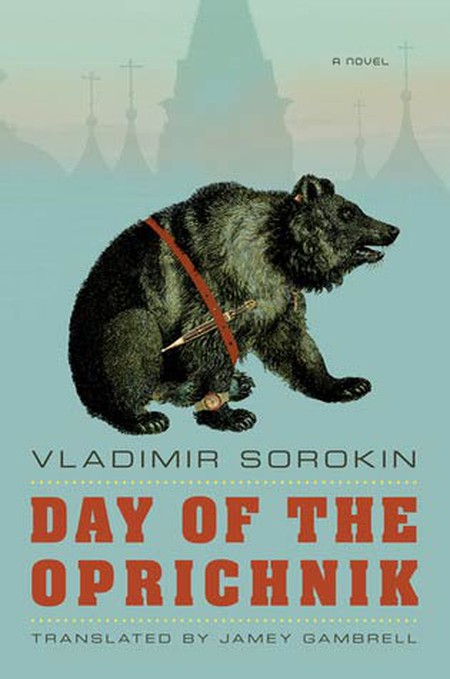 Vladimir Sorokin is often described as a futuristic genius of late-Soviet fiction. His novels explode with invention and dark humor, especially in his portraits of a volatile future society that is in crisis. Day of the Oprichnik is set in Moscow in 2028 and follows the story of Andrei Danilovich Komiaga, one of the Czar’s most trusted advisors. In a world of opulent parties, brutal violence and political corruption, Sorokin’s novel is an unforgiving diagnosis of a nation on the brink of social collapse.

The Dream Life of Sukhanov by Olga Grushin (2005) 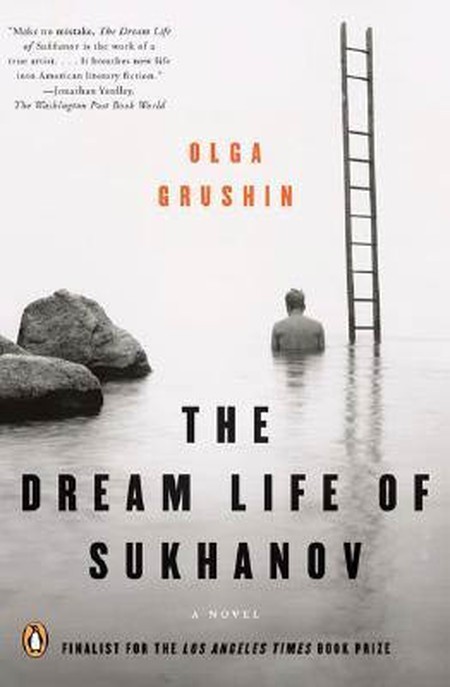 Olga Grushin’s stunning debut is a study of betrayal. It explores the life of Anatoly Sukhanov who ‘sells out’ and becomes a Soviet apparatchik in a turbulent political climate. His decisions cause great disruptions in his life and his heavy past comes back to haunt him. Echoing literary greats such as Tolstoy and Bulgakov, this is an in-depth exploration of Soviet Russia and its effect on the human condition. Grushin, a young writer who left her native country at a young age, beautifully immerses herself into the lives of her people and the country’s social, economic and political atmosphere. 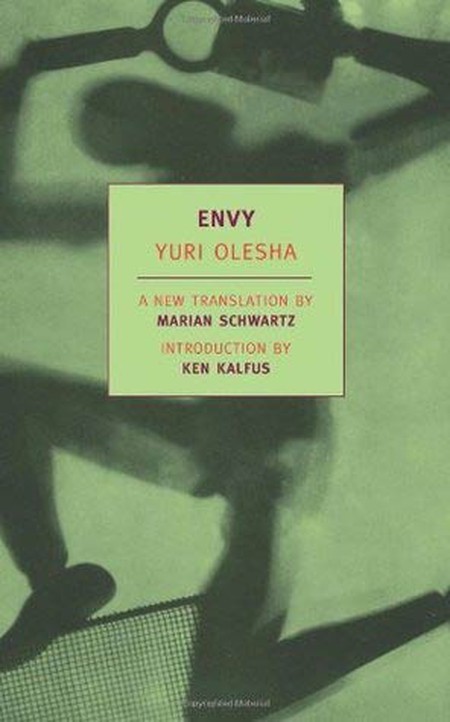 Envy is often compared to the best works of Nabokov and Bulgakov and is a cutting-edge satire that offers its readers a fascinating glimpse into the life of a model Soviet citizen. Employing elements of slapstick comedy and wild vision, Andrei is a businessman in the food industry who attempts to realize his societal purpose by introducing mass-produced sausage into local society. When the mogul collides with lazy Nikolai, he gives him a job as a gofer with hilarious and unsettling complexities. In this contest of wills, Olesha explores the ambiguity of what it means to be the ‘New Soviet Man.’

The Secret History of Moscow by Ekaterina Sedia (2007) 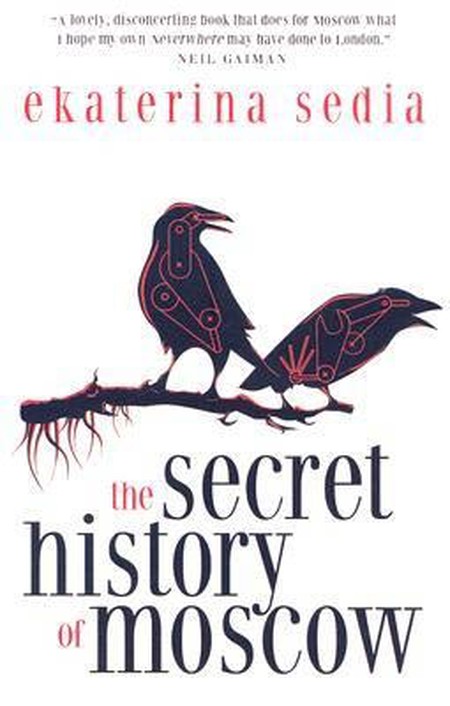 Focusing on Moscow in the 1990s, The Secret History of Moscow is a fascinating expose of the dark world of the city. Following the story of Galina, a young woman caught up in the criminal lawlessness of post-Communist Russia, this novel portrays the underworld of capitalism and its heavy consequences. With a fantastical approach to the narrative, Ekaterina Sedia’s vision encompasses myth, old Russian folklore and paganism. Combining the normality of everyday existence with what lies beneath, this is one of the best examples of fantasy literature in recent decades.

The Foundation Pit by Andrey Platonov (1987) 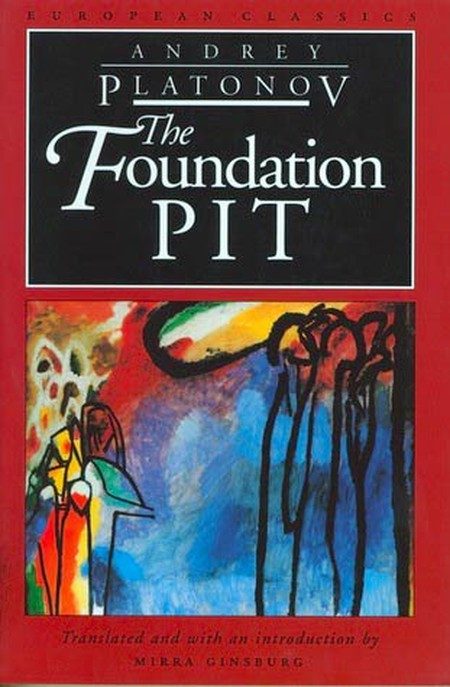 The Foundation Pit by Andrey Platonov is a highly symbolic novel concerning a group of workers living in the early Soviet Union. Digging out a huge foundation pit for a grand ‘general’ building, they dig monotonously all day, slowly ceasing to understand the meaning of their work and ultimately, their existence. Platonov depicts one of the first state-controlled dystopias of the 20th century and the absurdity of mindless Communist bureaucracy. In particular, the novel critiques Stalin’s regime and domestic policies. Understandably, despite being completed in 1930, the work was not published until 1987 due to censorship issues. 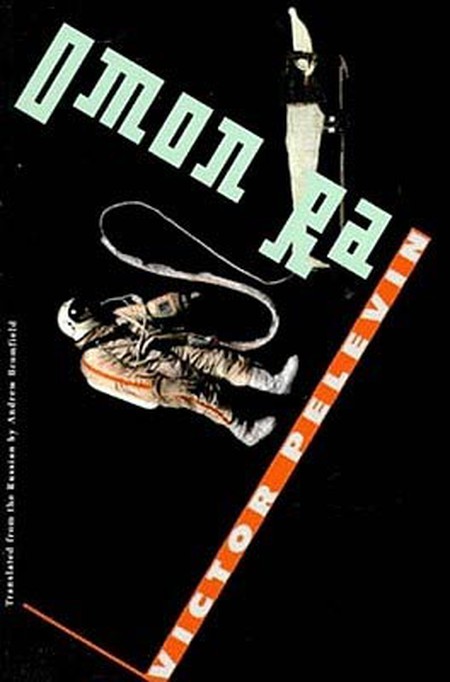 Simultaneously poetic and ridiculous, Victor Pelevin’s novel Omon Ra is considered a successor to the great works of Gogol and Bulgakov. It portrays the life of Omon, who is training as part of a Soviet space program. However, upon enrolling he discovers the severity of Soviet protocol and the backward condition of their technology. Through many shocking incidents, Pelevin satirizes the myths of science within the heavy context of Soviet society, highlighting the dystopian nature of Russia through a distorted lens of a sci-fi adventure. 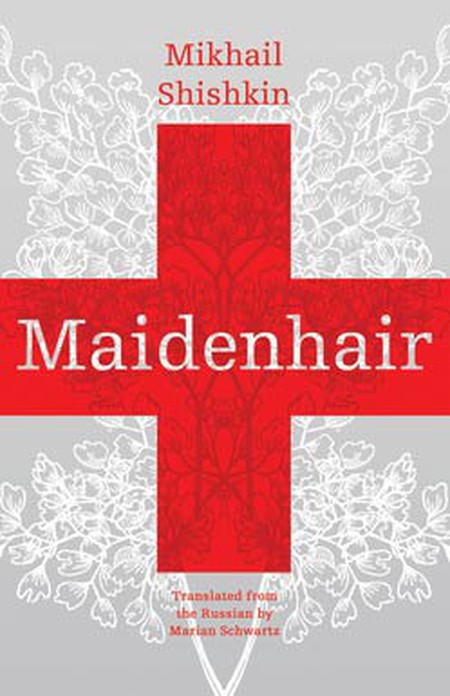 A classic of Russian literature, Mikhail Shishkin’s Maidenhair explores a selection of stories based on questions of life, death, love and the timelessness of war. They are an expression of uncountable joys and the pain of life, as well as a description of beauty in the everyday. A narrative of grace and power, for those yearning for a new perspective on life, this novel will not disappoint. Since his first novel came out, Shishkin has gone on to win the three most prestigious literary awards in Russia.

The Time: Night by Lyudmila Petrushevskaya (1992) 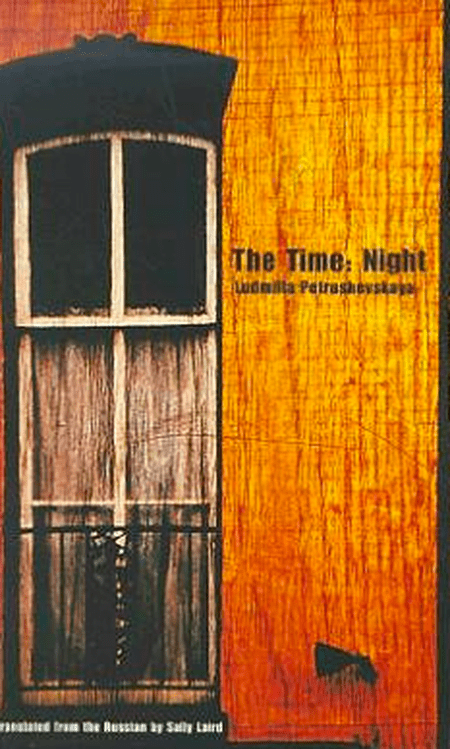 The Time: Night is a depiction of Soviet utopia that brings to light the life of Anna Andrianova, a terrible parent and an unsuccessful poet. Attempting to cling to the position of a dominating matriarch leading a household full of women, the novel explores Anna’s difficult relationship with herself and her daughter. In this gritty portrait of a desperate familial life in Russia, Petrushevskaya paints the dreariness and hopelessness of post-Communist life in an artful way. Written in first-person in the form of a manuscript following the protagonist’s death, this is a fascinating read that will remain relevant to its audience for years to come. 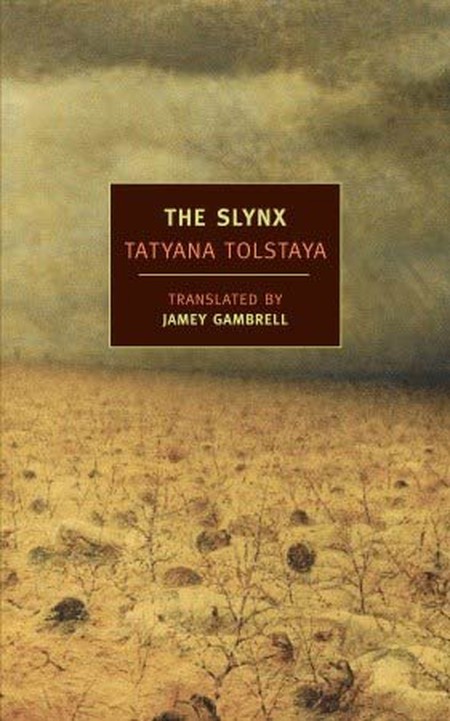 The Slynx is Tatiana Tolstaya’s dystopian novel and is a true gem of the genre. Set in a civilization two hundred years after ‘The Blast,’ a nuclear episode, the city of Moscow has fallen to ruins and been renamed Fyodor Kuzminchsk after its controlling ruler. This fantasy is a wild rollercoaster ride and provides an insight into a degraded world of human helplessness, cultural regression and ignorance. Focusing on the character of Benedikt, who leads a bizarre existence transcribing old books and presenting them as the words of the great new leader, this novel accurately captures the darkness inhibiting the souls of human beings.

Sonechka: A Novella and Stories by Lyudmila Ulitskaya (1998) 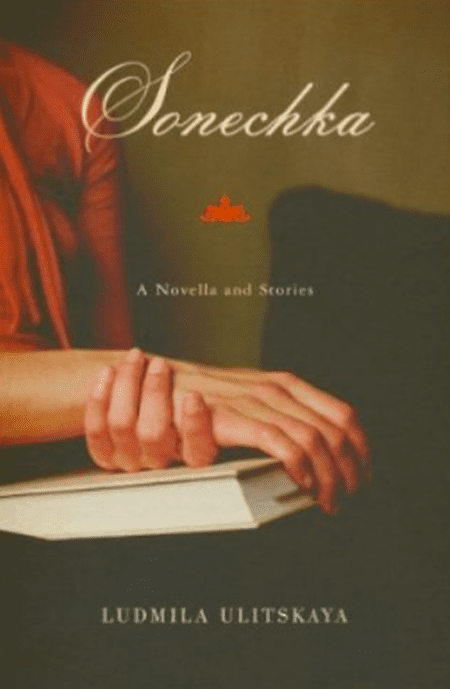 A novella and a collection of short stories, Sonechka tells the story of a young Russian woman who is physically unattractive, with a deep passion for books. In her late twenties, she meets an artist named Robert, a member of the intelligentsia, who proposes to her. Living a fulfilling life, she moves around Moscow with her husband and later, her daughter. However, in his old age, Robert begins an affair with a young Polish girl, leaving Sonechka to rely on her pearls of female wisdom. In this novel, the unlikely heroine is a pleasure to explore and evokes a deep sadness that concludes with a mesmerizing ending.

The Stone Bridge by Alexander Terekhov (2012) 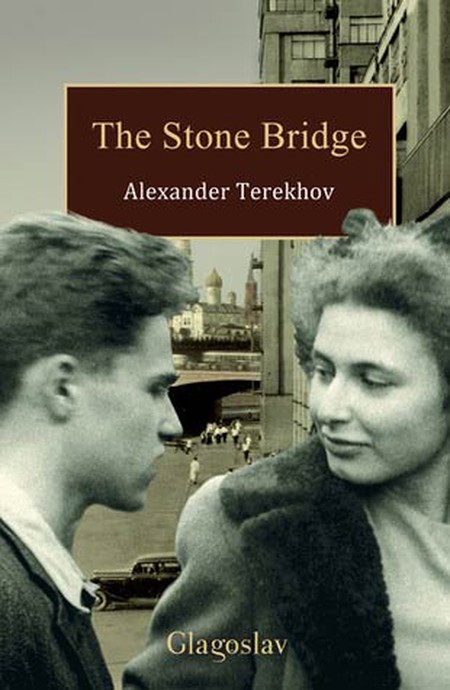 The Stone Bridge examines Terekhov’s decade long study of the ‘young wolves,’ a Nazi-inspired secret society inside an elite Kremlin school during Stalin’s reign. Based on real events, the novel looks into historical figures and dissects NKVD files in an attempt to shine a spotlight on the country’s difficult past. It also follows the story of a young girl named Nina Umanskaya, a daughter of a Soviet diplomat, who is murdered by her classmate, the son of a People’s Commissar. Terekhov brings to light Russia’s tragic historical experience and puts it into the context of the present-day. Politically dense and incredibly fascinating, this whirling expose is a must-read for those interested in unearthing what lies beneath the Soviet facade. 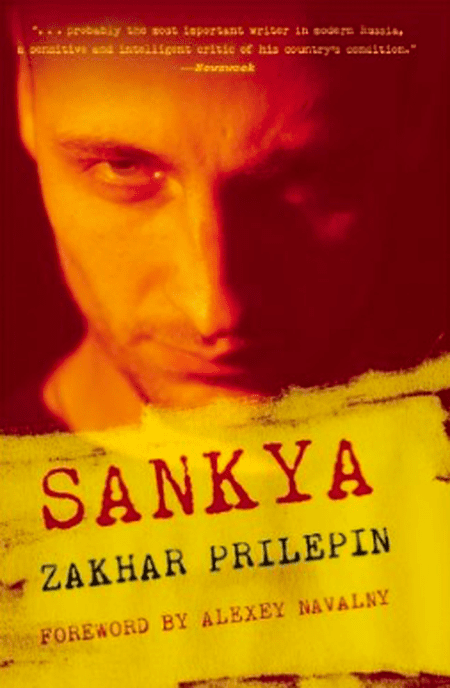 Zakhar Prilepin is commonly seen as one of the most important authors in modern day Russia. Sankya is a story about a member of a revolutionary organization, Sasha Tishin. The young man and his friends are from a generation stuck between two eras, the Communist past and present society. Unable to relate to the experience of the Soviet Union and cautious of the country’s capitalist path, they form a group intended to build a better nation. For many, this novel is seen as a mild critique of Russia’s current political situation, particularly with President Putin in mind.