10 Words to Help You Speak Like a Local in Moscow 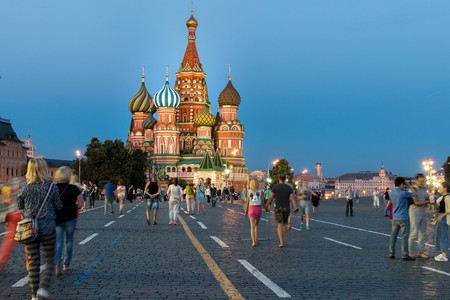 For many Russians, moving to Moscow is like a dream come true. Once you are in the capital, anything seems possible. In fact, a very small portion of the Moscow population was actually born there, but many try to fit in and learn the local slang. Here are some words that will help you blend in with dwellers of the Russian capital.

In the more commonly used sense of the word, the stress falls on the second syllable (bal-dezh). In that meaning, it refers to something that is impressive or drives you crazy (in a good way). When used as a slang term, the stress is placed instead on the first syllable (bal-dezh) and refers to fun, lots of activity, and generally the state of doing a lot. 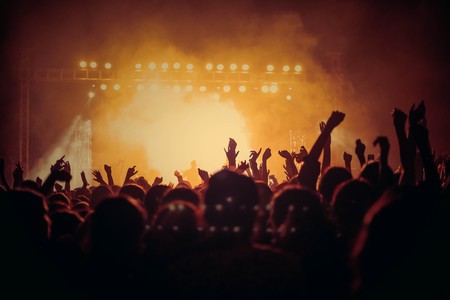 Very rarely is this word heard outside of Moscow. Vip’ refers to high society, usually famous people or the wealthy. Needless to say, Moscow is full of people from both categories. It’s not the most pleasant term, so best not to use it to somebody’s face.

This word draws its origins from centuries ago, since apparently a similar sounding verb was used in old manuscripts that meant ‘to live well’, so it was synonymous with owning property or having means. Nowadays, it is often used to name a payment receipt for rent, but the meaning has expanded to name a receipt of any kind. 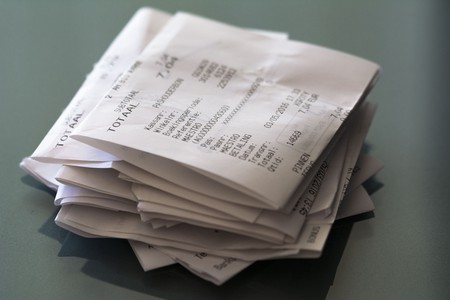 A stash of receipts | © sabinevanerp / Pixabay

It doesn’t necessarily have to mean that you are inside your house, but rather in the neighbourhood and not planning to venture very far from there. The best translation into English would be something like ‘keeping it local’. For example, if somebody asks where you are meeting a friend, you can answer that you are na mestnosti.

There are several terms for eraser in Russian. The more commonly used term rezinka is a derivative of the word for rubber, whereas lastik probably refers to elasticity. Both words reflect the properties of an eraser, and both are equally valid. But if you want to sound like a local in Moscow, use lastik. 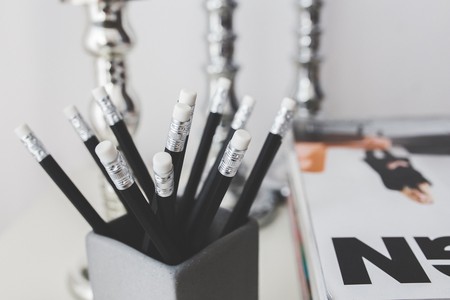 A word with a similar meaning to the abovementioned baldezh, this term is nonetheless slightly more recent. It comes from the word двигать (dvi-gat’), meaning ‘to move’. So whenever a party is starting, or things are getting moving, it can be called a dvizhuha.

Not so much a word as an expression, but very distinctive to Moscow. When you are on public transport, especially if there are a lot of people, passengers start asking the person in front of them if they are getting off. Not out of curiosity, but because they want to swap places and avoid last-minute pushing. In other regions of Russia, the expression is usually Вы выходите? (vi vi-ho-di-te). 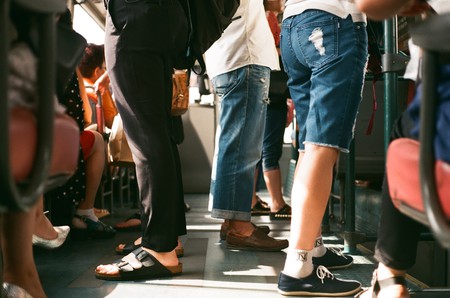 A word that comes from the enduring rivalry between St Petersburg and Moscow. Whilst in St Petersburg, the sidewalk is religiously called porebrik, in the capital you will call it bodur. While there is no real difference between them, it is more of a matter of principle to show your city of origin.

Jokes are often made about Russians in a queue, likely inspired by the food queues of the ’90s, which were not very funny at all due to food shortages in the country. The mentality of queueing has stayed in the country, though it has adapted with time. Most banks, hospitals, etc., try to have an electronic queue system where you get a numbered ticket, referred to as a talon in Moscow. 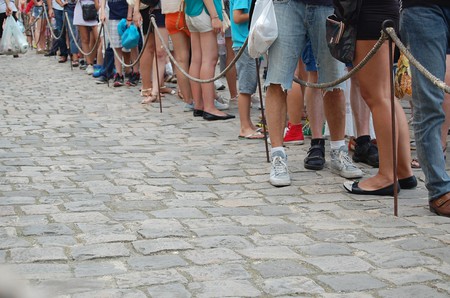 The first meaning of palatka in Russian is ‘tent’, and it can certainly be used to refer to one. Yet, if somebody refers to a palatka in the city, it is likely to be a corner shop or a street stall often seen in Russian cities. It is a term endemic to Moscow, and in other places is referred to as larek (la-rek).