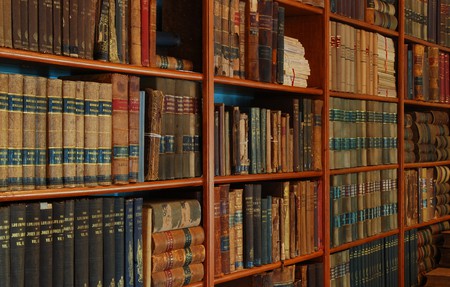 Selecting just a few poems that have defined Russian literature is a challenging task. Yet there are some that are embedded deep in every Russian heart, learnt from a young age that bring back the fondest memories of home. Here’s our pick of Russia‘s poetry that defines its national literature.

To*** by Alexander Pushkin

Pushkin is considered to be backbone of Russian poetry. Therefore it is not surprising that his poems are among the best known in Russia and are an overwhelming majority in the school curriculum. Even then, there are certain poems that stand out, like this classic 1825 love poem dedicated to a mysterious heartbreaker. Pushkin wrote it during his exile to Mikhailovskoe village. It has since then become the love poem of an epoque and gained even more popularity when put to music by composer Mikhail Glinka.

In ecstasy the heart is beating,
Old joys for it anew revive;
Inspired and God-filled, it is greeting
The fire, and tears, and love alive.

This 1837 poem takes its name from the battle of Borodino – one of the main battles of the 1812 war with Napoleon. It took place in the village of Borodino just outside of Moscow. After what seemed to be a Russian victory, the Russian army was ordered to step back as Napoleon had large reserves on the way. As a result Moscow was also surrendered to the enemy. The poem is structured as a conversation of a young man with a soldier who fought in battle, who remembers the meaning this battle had for the war and losses they suffered fighting for the country.

Yes, there were folks in that brave era

Who had the hearts and souls of heroes:

Real men, unlike you lads!

They battled, but their luck turned ill, and

So many brave young men were killed then.

But Moscow, if God had not willed it,

Would never have changed hands! 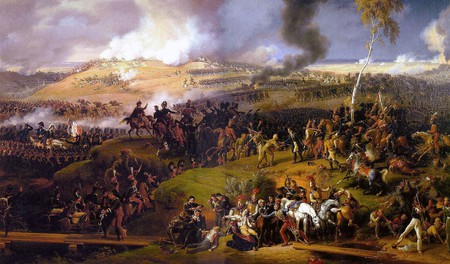 The Battle of Borodino by Louis Lejeune | © Wikimedia Commons

Poet and Citizen by Nikolai Nekrasov

Poet Nekrasov was well-known for what was called ‘citizen’s poetry’ and in this particular piece from 1856 he tries to answer the question as to whether poetry should always reflect the opinions of the author as a citizen. The poem is written as a dialogue, which can be interpreted as an inner conflict that was bothering Nekrasov himself. He concludes that a poet should serve the people and his country in the following lines:

Hardly a flattering verdict, Sir,
Yet is it issued by your heart,
Does it reveal your truest art?
A poet, you may well not be;
To be a citizen your duty is!

You Will Not Grasp Her With Your Mind by Fyodor Tyutchev

This 1866 work is a very simple poem consisting of only four lines, the first copy of which was written on a piece of scrap paper. Still, these four lines skilfully sums up the sentiment of Russian people. The poem remains popular until now and has recently read out loud by president Putin to the French ex-president Nicolas Sarkozy.

You will not grasp her with your mind
Or cover with a common label,
For Russia is one of a kind –
Believe in her, if you are able… 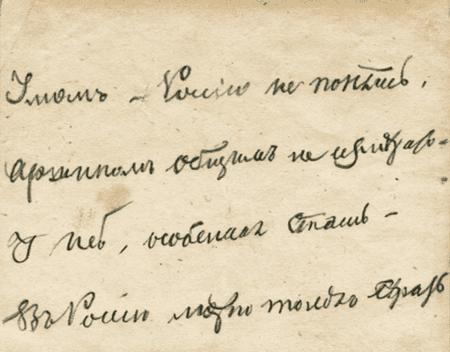 The Girl Was Singing In a Church Choir by Alexander Blok

The poet Alexander Blok lived through the turbulent years of the Russian revolution. He came from a well-educated intelligentsia family, but unlike many people of his class, decided to stay in Russian and remained loyal to his country. This 1905 poem reflects the uncertainly of the times: the first revolution, the short but shameful war with Japan and the ongoing discontent with the current government.

And every one thought that the joy was there, That the ships were all in a quiet bay, And the weary people abroad, full of care, Were now all blessed with a happy day.

Anna Akhmatova was a poet whose life was filled with loss and suffering. Her ex-husband and son were both arrested during the Stalinist repression. She fought hard to free them, but to no avail as her ex-husband was executed and son sent to a labour camp. The tragic events of her personal life and three unhappy marriages found reflection in her poetry, and in this work from 1911:

Breathless, crying, ‘I was just a phony!
If you go I shall die!’ He replied
With a nightmarish smile, calm and stony,
‘Do not stand in the wind, go inside. 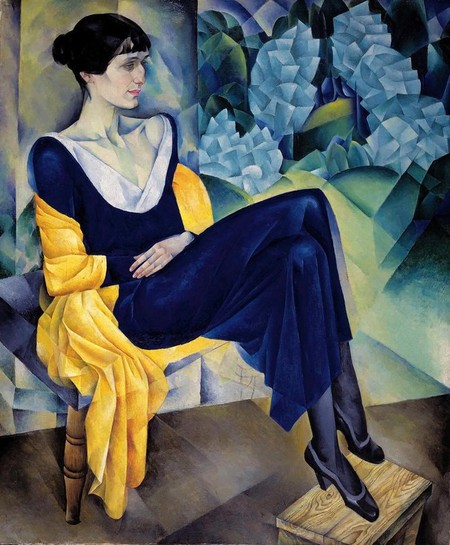 These My Poems, Written So Early by Marina Tsvetaeva

This 1913 poem was written in the early years of Marina Tsvetaeva’s career as a poet she tells the future story of her career. As a woman at the start of the 20th century, she experienced difficulty finding a positive response to her work. She was faced with criticism and for years her books did not sell. After emigrating during the revolution, her name was erased from Russian literature. But as she predicts, her works did find their way back, years after her tragic and abrupt death.

These my poems, written so early
That I did not know then I was a poet,
Which having tore, like droplets from a fountain,
Like sparks from a rocket

Mayakovsky was one of the leading poets in the futurist movement and a highly-regarded man of his trade. His career reached great heights during the 1920s, but he lead a troubled life leading to his suicide in 1930. The 1914 poem Listen is one of his early works where he is in search of answers to some of the most complicated questions about our purpose in the world. He contemplates the role of a poet, concluding that the main reason for life is being useful. That said, the work of an artist should not just be a reflection of his life, but should also touch the lives of others.

Listen,
if stars are lit
it means – there is someone who needs it.
It means – someone wants them to be,
that someone deems those specks of spit
magnificent. 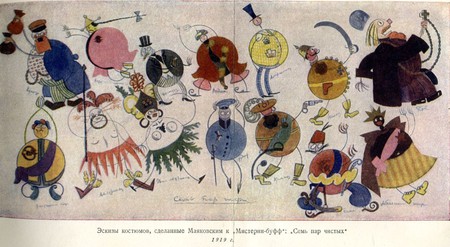 Letter to a Woman by Sergei Esenin

Although there were many women in the life of the successful and attractive poet Sergei Esenin, the 1924 poem Letter to a Woman was dedicated to his second wife, Zinaida Reich. Their marriage with two children broke up because of Esenin’s infatuation with another woman. The infatuation that soon passed and was replaced with remorse about what he had done. The poem is like a memory that takes the reader back to the day they decided to separate and then moves back into the present as Esenin expresses his regret of what he has done.

You remember,
Of course, you remember
How I stood
With my back to the wall
While you paced the room in a temper
And many a sharp word
Let fall.

Joseph Brodsky dedicated this 1970 work to the cowards of his generation – people who talked about freedom of speech, in speaking up against the Soviet government, but who were only willing to do it from within their room. He advises them to stay inside their rooms and blend in with a wallpaper, because that is all they are prepared to do. The poem was written two years before Brodsky emigrated from Russia and never returned again. 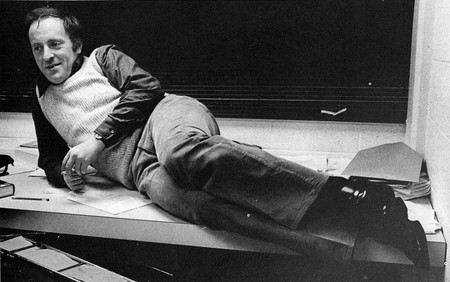 Brodsky at the University of Michigan | © Wikimedia Commons
Give us feedback