The Most Scenic Running Routes in Lisbon 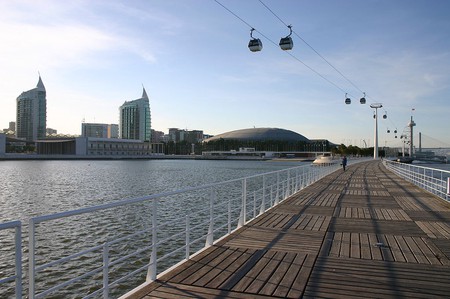 Anyone who has walked through Lisbon‘s maze of narrow, cobblestone streets knows that these are not the most ideal spots for getting in long runs. In addition to being occasionally slippery (even without rain), the hills provide extra obstacles that many people may wish to avoid while running (unless you like challenging routes). Sure, the centuries-old buildings and castle are picturesque, but how much can you enjoy when you’re dodging tourists, navigating construction, and continuously stopping at intersections?

Luckily, the city has a few scenic and open routes where an avid runner can really stretch his/her legs. One of the most popular and obvious is along the Rio Tejo (known as the Tagus River in English). 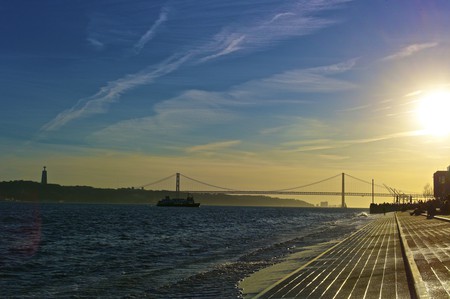 Run to Belém from downtown, by the riverside.

From Praça do Comércio to Belém, the route is fairly clear, but the easiest part of the course is between Cais do Sodré and Belém. Landmarks that you’ll see along the way include the new MAAT building (the Museum of Art, Architecture, and Technology) and a couple of private docks. Also, there are two beautiful gardens in Belém, the Jardim da Praça do Império and the Jardim de Belém, located in front of the Jerónimos Monastery, that may make lovely detours. The easiest ways to cross the busy street in between is by bridge and tunnel. 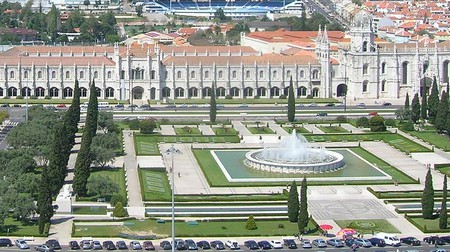 Run on the boardwalk at Parque das Nações.

Further up the river is the Parque das Nações, where the boardwalk is a top choice for runners in addition to walkers and dog-walkers. From the Vasco da Gama Bridge to the Lisbon Oceanarium (and even further), this boardwalk provides a safe and quiet running space. 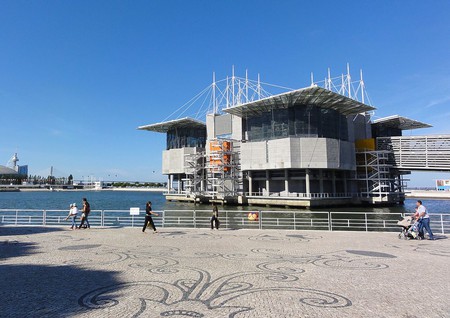 Known in Lisbon as the Parque Florestal de Monsanto, this is Lisbon’s largest forested park. There are a few trails and even the hiking trails can double as running routes. Monsanto Forest Park provides a nice respite from city life and a change when you’re in the mood for trees instead of the riverside. 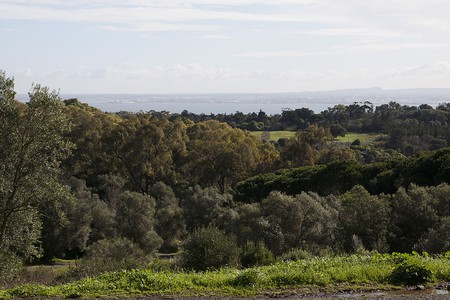 Run around the Parque Eduardo VII.

At the top of Avenida da Liberdade, past Marquis de Pombal, is a smaller green park called Parque Eduardo VII. It is in the center of the city and an easy spot to find, but it will help you tune out the sounds of the city while you get in a workout.

Run up and down plenty of stairs.

Do you want to embrace a little challenge? Lisbon is full of stone and metal stairs that lead to and from the miradouros (or lookout points), up to the São Jorge Castle, through Graça and São Vicente, and downtown (fancy a jaunt up the stairs near the Santa Justa lift?). 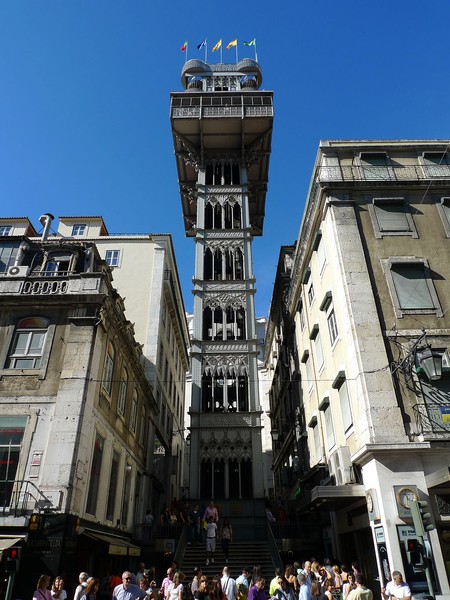