A Brief Introduction to Kuduro 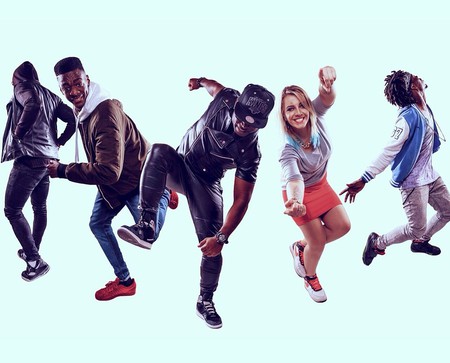 The second-largest African community in Portugal is Angolan, and one of their most recognized modern contributions to Portuguese culture is Kuduro. Fast-paced and happy, this is a musical style that developed in Luanda during the Angolan Civil War as a way of creating feelings of normalcy and positivity in otherwise difficult times.

The migration of Angolans to Portugal began in the 1970s but increased significantly at the beginning of the 21st century, after the end of the Angolan Civil War. Kuduro soon appeared on the scene, especially around Lisbon’s neighborhoods and suburbs.

Today, it’s common to see musicians playing upbeat electronic music in the city’s historic downtown, particularly near the Baixa-Chiado metro stop and near the Praça da Figueira square. One or two men or women usually accompany the “DJ” (someone with a portable music player) and dance in a style similar to break dancing with improvised movements that include pops, locks, spins, and jumps. One song that has become popular worldwide is Don Omar’s “Danzar Kuduro,” featuring Portuguese descendant Lucenzo. 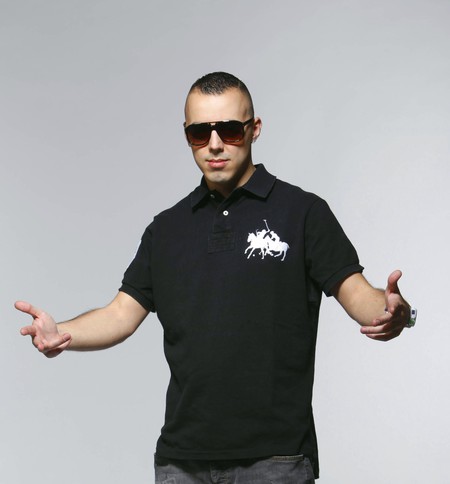 Beginning as African electronic music, Kuduro is influenced by Brazilian and European beats, and the Afro-Portuguese hybrid heard in Lisbon these days has been categorized as “progressive kuduro.” Downtown, you can dance kuduro at a few of the electronic dance clubs, including the Music Box and especially at B.Leza, an African-themed club.

In general, though, the clubs that play kuduro are usually located in African-heavy communities. They are known for mixing kuduro with other African-based musical styles, such as Kizomba. Alcântara is one neighborhood where a few of these clubs can be found, across from the Angolan Consulate building near the Calvário bus/tram stop. Luanda, Mwangolé, and Pensador Club are a few African clubs in Alcântara.

Are you interested in learning how to dance Kuduro? Some of Lisbon’s dance schools offer lessons, so if you’re planning on sticking around long-term (or temporarily), check them out. Yet, nothing beats throwing caution to the wind and getting out on the dance floor. 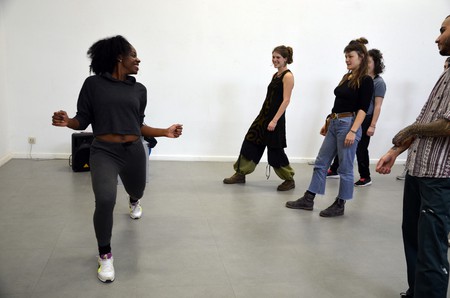