8 Things to Know Before Visiting the Jerónimos Monastery 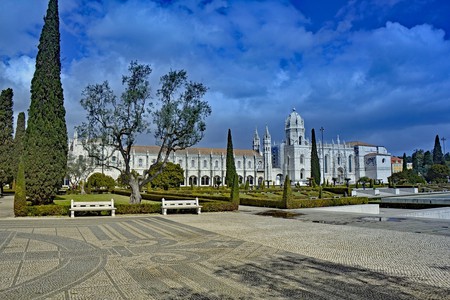 View of the Jerónimos Monastery from the Belém Garden | © lapping / Pixabay

No trip to Lisbon is complete without visiting Belém and the Jerónimos Monastery, a 500-year-old architectural masterpiece with a history as impressive as its sheer physical size. Together with the Belém Tower, this landmark represents an important era in the country’s historical timeline and is a favorite place to spend an afternoon, whether touring the inside or simply enjoying the facade from the walkway in front. Here’s what you need to know before you visit this historical memorial to make sure the experience is enjoyable and memorable.

The monastery stands as a memory of the Age of Discoveries

Portugal’s King Manuel I gave orders to begin the monastery’s construction at the end of the 1400s at the place where navigator Vasco da Gama and his men spent their last night in Portugal before journeying to India, a trip that would later be recorded as the first of its kind from Europe to India via the Atlantic Ocean. It was built on the site of the Santa Maria de Belém church, and was a place where seafarers sought refuge and monks continued praying for and assisting voyagers after the monastery’s construction. Funding at the beginning of this project also came from a 5% tax on many foreign imports, meaning a massive amount of money was raised as a result of Portugal’s enormous success during the Age of Discoveries. 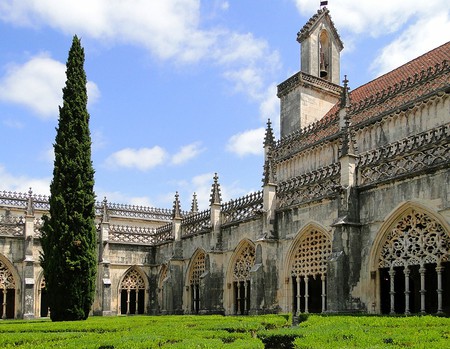 The recipe for pastéis de nata was developed here

Visitors may not realize that Portugal’s favorite pastry was created by those same monks who once lived in the monastery. Although the sale of pastéis de nata (also known as pastéis de Belém) was first recorded in the 1830s, the recipe was developed over 100 years before that time. 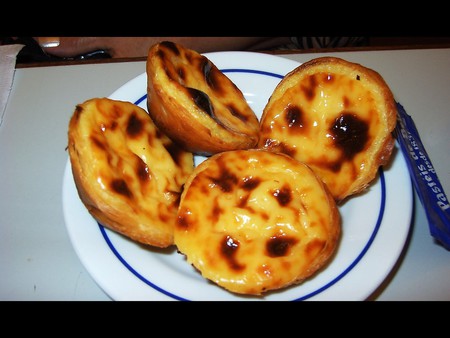 It is a fantastic representation of a national architectural style

The monastery was built over the entire course of the 1500s, meaning that the architecture was influenced by the Manueline style (named after the same Portuguese King Manuel I who ordered the monastery’s construction). Inspired by the sea voyages, the decorative style incorporated anchors, ropes, and other maritime symbols, in addition to religious symbols. Gothic and renaissance styles also influenced the building’s construction. 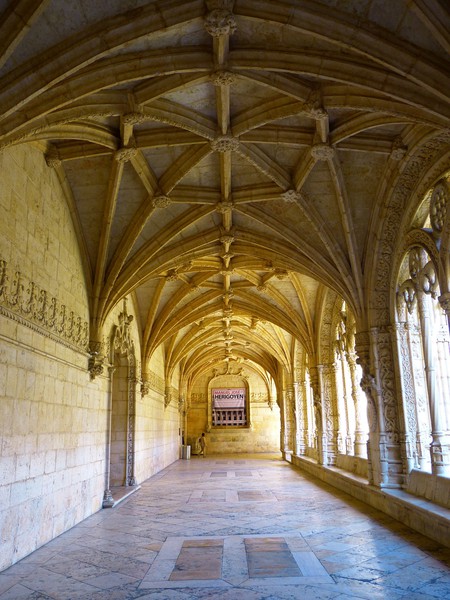 Construction began in 1501 and ended in 1601, and the monument was inaugurated in 1604. That’s quite some building project.

It is also known as the Hieronymites Monastery

The Jerónimos Monastery is the final resting place for King Manuel I and his family, as well as later members of the monarchs in the House of Aviz. Many famous Portuguese writers are also buried here, including writers Fernando Pessoa and Luís de Camões, as well as world-renowned navigator Vasco da Gama. 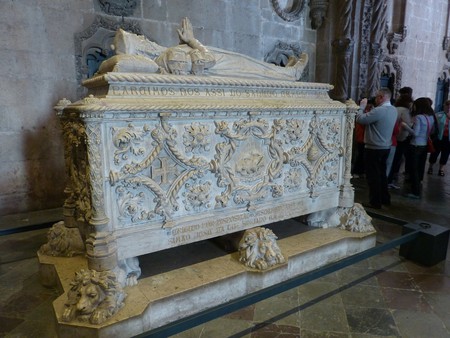 Due to its cultural and architectural significance, the Jerónimos Monastery (along with the Belém Tower) was classified as a UNESCO World Heritage Site in 1983.

There’s an entrance fee to view most of the monastery, but the main chapel is free

The monastery’s entrance fee is €10, but there are discounts for children, seniors, and students. If you’re traveling on a tight budget, however, consider just entering the main chapel, which is always free.

Visiting in the winter will help avoid long lines.