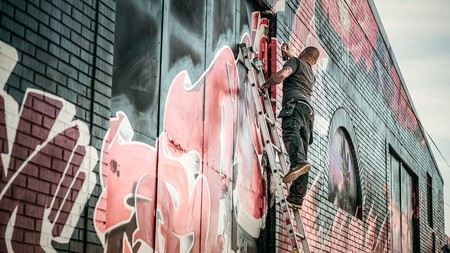 Artists of all kinds are beginning to make names for themselves in Lisbon, from writers to singers and contemporary designers. The Portuguese capital has always been fertile ground for the arts, and this sudden explosion may be partially due to the recession, which left the city in need of more than just a facelift. While the government works to improve the support and incentives for entrepreneurs to boost the city, other art forms have continued to grow organically. Here is a selection of some of the best atists that have emerged in the wake of Lisbon’s economic crisis.

All across Lisbon, and now in cities around the world, portraits are being carved into abandoned buildings and over derelict graffiti art by Portuguese-born Alexandre Farto, better known as Vhils. His work is detailed, thought-provoking and emotional, all achieved with unexpected tools: drills, hammers, and seemingly any other carving tool at hand. Vhils is one of the most well-known street artists out of Lisbon and a favourite of many enthusiasts. 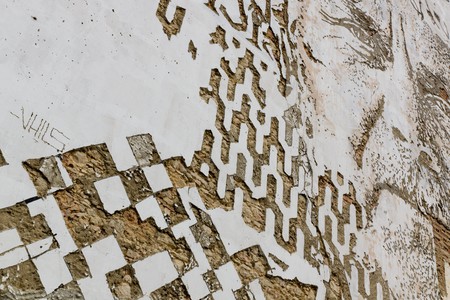 Kruella d’Enfer and AKA Corleone

These creative partners-in-crime moved to Lisbon together to pursue a shared passion for design and street art. Kruella d’Enfer, real name Angela Ferreira, has a style filled with whimsy and fantasy, lots of colour and plenty of shapes. AKA Corleone, real name is Pedro Campiche, is a little more street smart and comical with a focus on sculpting. While they work on many solo projects, this eccentric couple also collaborate to create contemporary masterpieces between them. 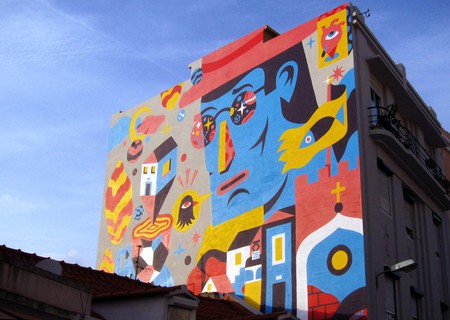 The shelves of many bookstores across Lisbon are filling with the beautifully illustrated children’s books of Catarina Sobral. Born in Coimbra, Catarina studied in Aveiro before moving to Lisbon to pursue a Master’s Degree in Illustration, shortly thereafter publishing her first book. Since then she has written and published another 10 illustrated works, several of which – such as Achimpa and O Mey Avô – have been translated into other languages outside of Portuguese. 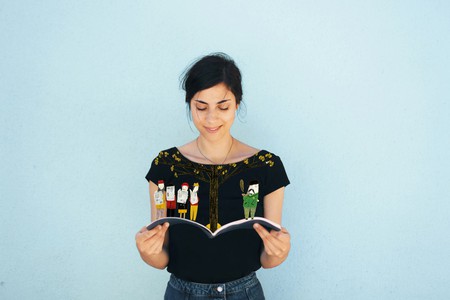 There is something powerful in a simple message, although artist ±MaisMenos± (a play on plus and minus) likes to push the envelope, his work being especially critical of political and economic matters. Also known by his real name, Miguel Januário, his art can be seen in Lisbon and Porto, whether it be on street corners or in popular hangouts like the LX Factory. 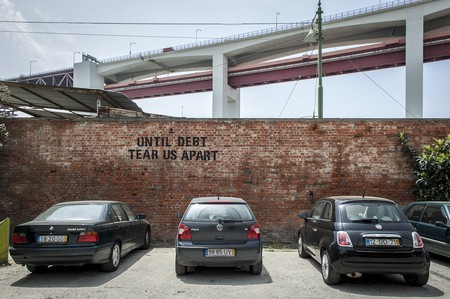 Known for his painting, street art, and set designing skills, Daniel Eime is another emerging name is the street art scene. His work usually consists of large murals, which can be seen and enjoyed in many neighborhoods through Lisbon. His style centres around realism where he plays with bright shades and colors, making bold use of stencils on portraits.

Sejkko is a fine-art photographer and an Instagramming hit, known for his work in visual magical realism. His series named Lonely Houses is one of his most popular works of art, where he explores the ‘connection between being at home and being alone’. Sejkko’s work – favouring minimalism, cyan blues, pinks, and yellows – has a unique way of capturing the essence of Portuguese architecture and the personality behind individual homes.

Not all artists create images; some create literary works of art. Figueira da Foz born Afonso Cruz is a Portuguese novelist, animator, and illustrator whose work includes the books Jesus Christ Drank Beer and The Books Which Devoured My Father (JCDB was named as the Best Portuguese Novel of the Year by Time Out Lisbon magazine). He also won the EU Prize for Literature for this book The Kokoschka Doll. 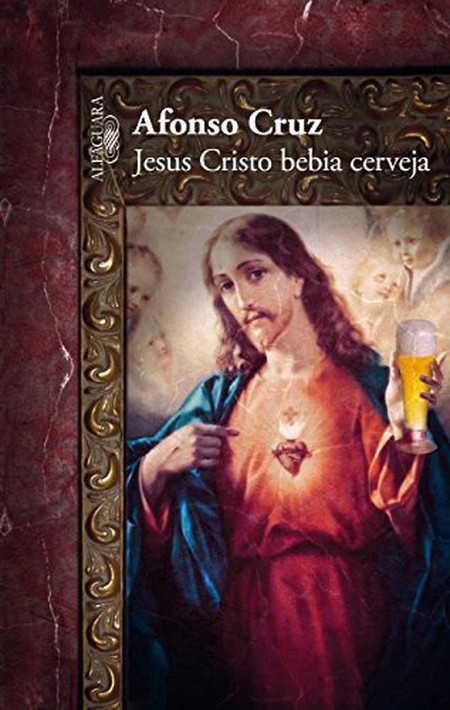