What Are the Popular Saints' Festivals All About?

June in Portugal involves music, street parties, lots of vinho, and mouthwatering (delicious, aromatic, wonderful) grilled sardines, which the Portuguese have a special knack for grilling. The reason for the month-long festa (or party, which it really does feel like) is the Festas dos Santos Populares, or Popular Saints’ Festivals, celebrated throughout the country during different weeks in June.

The three popular saints are Anthony, John, and Peter, and each Portuguese region—from the Portuguese-Spanish border in the north all the way down and through Algarve—celebrates one in particular (though some cities celebrate more than one): in Lisbon, St. Anthony (or Santo António, as the Portuguese call him) gives Lisboetas a reason to party, and in Porto, St. John the Baptist (São João do Porto) is celebrated. 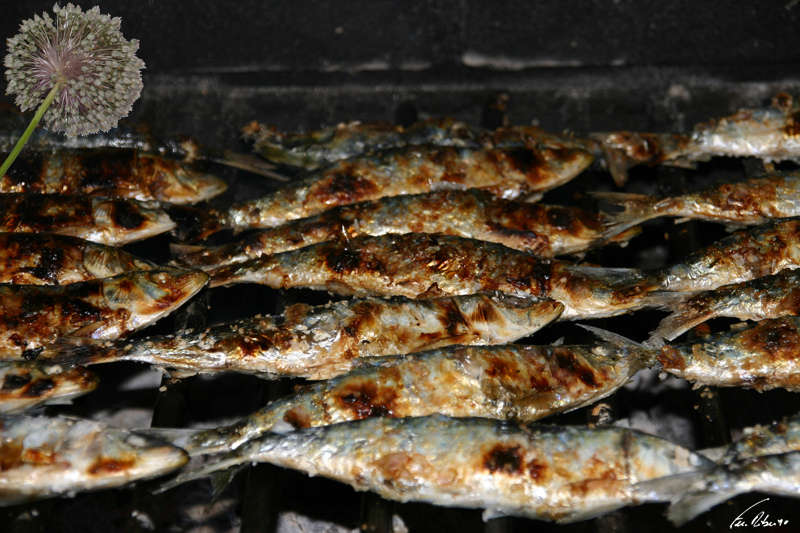 The festivals of St. Anthony, Lisbon’s patron saint of blessings, are the first on the calendar and take place on June 12 and 13. These are easily the most interesting days to be in the capital city as parades, parties, and even wedding bells fill the streets and close down traffic in the oldest neighborhoods, particularly Alfama, Mouraria, and Graça. During these days, and sometimes during the days leading up, locals pour out of their homes and fill the cobblestone streets to dance, eat, drink, and be merry. The parties go on all night on Friday and Saturday evenings—heading home before sunrise is considered too early to call it a night.

The Popular Marches parade takes place down Avenida da Liberdade (Liberty Avenue) on June 12; the religious procession takes place on June 13, starting from Santo António Church in Alfama, where St. Anthony was said to have been born in the late 12th century.

Lisbon also has a tradition called Casamentos de Santo Antonio (Weddings of St. Anthony), in which multiple couples get married at once.

The festivals for St. John take place with equally energetic parties in Porto on June 23–24, and the kickoff parade marches along Avenida dos Aliados. Portugal’s second largest city also has its own unique traditions, which include locals hitting each other over the head with garlic or plastic hammers and collectively releasing hot air balloons. Anyone visiting Porto will also appreciate the fireworks which fill the night sky over the Douro River.

In both Lisbon and Porto, along with some other cities, couples give each other pots of basil with cute messages hidden inside, a tradition that symbolizes “spicing” up the relationship and blessing the future. 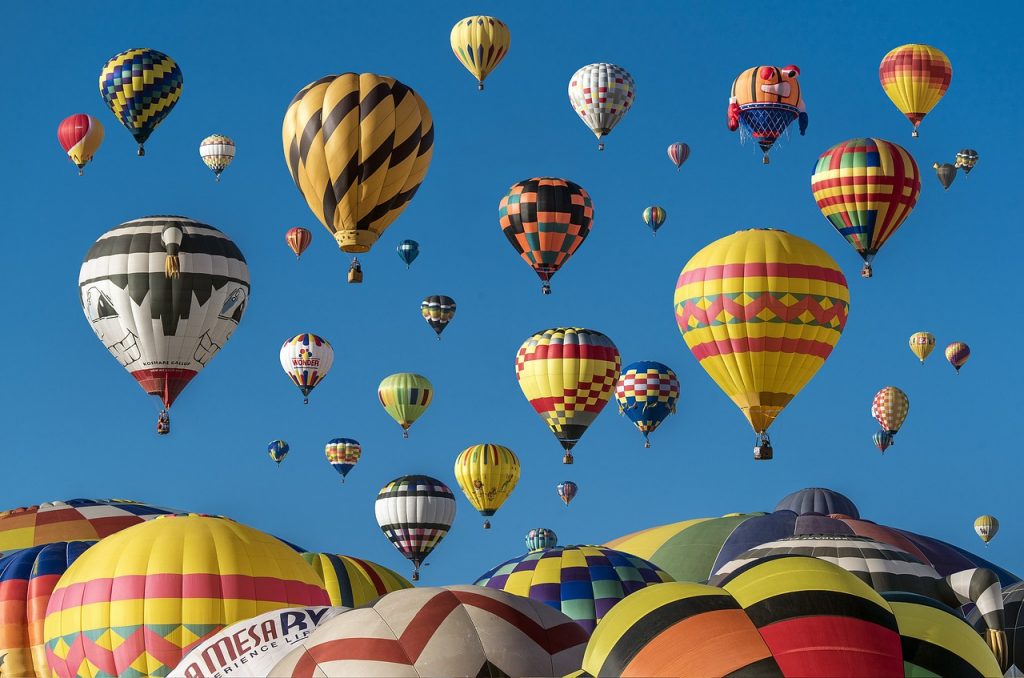 In Porto, hot air balloons are released during the Festas do São João | Pexels / Pixabay

The last cluster of parties celebrates St. Peter, the patron saint of fishermen, on June 29. Sintra is one city in particular that focuses its energies on this day. Typical activities include more parades and boat blessings.