The Best Things to Do in Tavira, Portugal 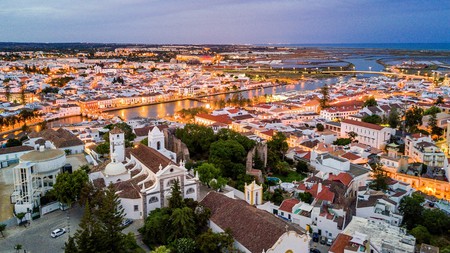 Some 30km (18mi) east of Faro, where the jets land full of Algarve holidaymakers, you’ll find Tavira: a fine town perched by a river, with blonde beaches and calm shallows. Here are the best things to see and do in Tavira, Portugal.

Tavira could be a poster for Portuguese fly-and-flop fortnights, but to focus solely on its leisurely pleasures would be to underestimate the place. Come for a few days and you’ll uncover churches and museums, cafe-lined squares and serrated fortress battlements. Ready to get planning? Read our guide to the best things to do in Tavira. 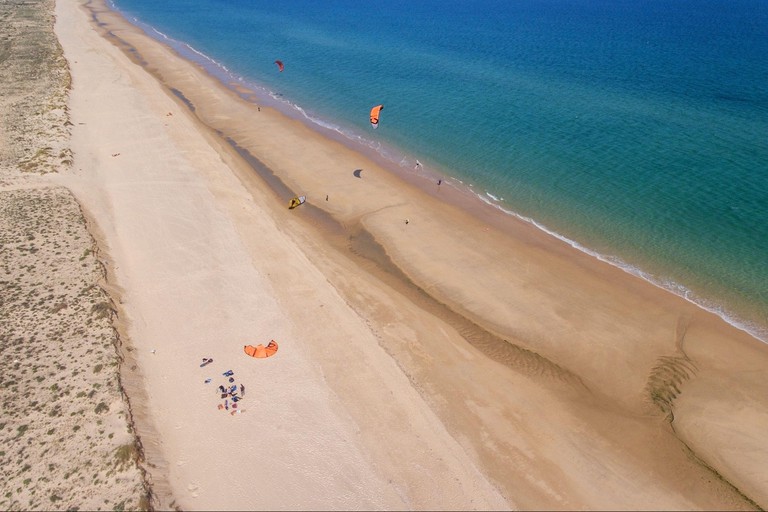 © Serhiy Stakhnyk / Alamy Stock Photo
With more than 7km (4.3mi) of dune-backed, resort-free sand, Praia de Cabanas is one of the wildest strands in the Algarve: picture a long sand spit, sprinkled with millions of shells, open to the Mediterranean on one side and overlooking Ria Formosa waterfowl preserve on the other. Reachable only by boat from Tavira, it’s one of the few coastal stretches in the Algarve guaranteed to be crowd-free even in high season. It has your name written all over it. 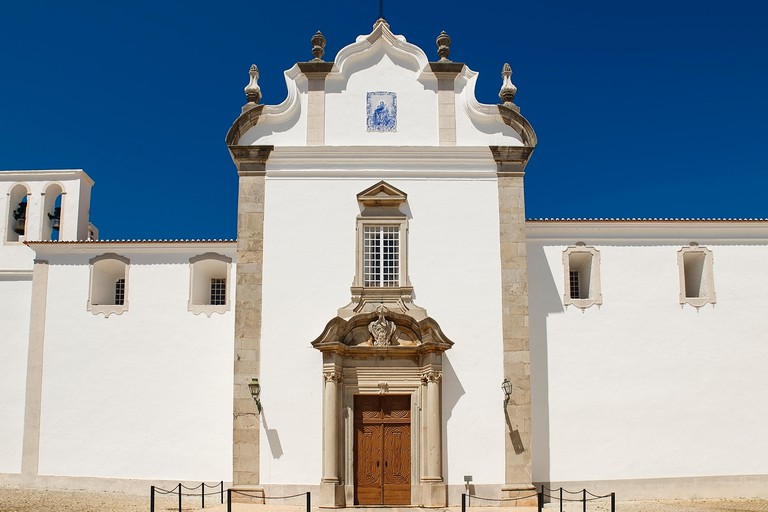 © Eva Ozkoidi / Alamy Stock Photo
The modest whitewashed façade of this convent church hides a lavish interior – all paid for by a merchant lay brotherhood, reflecting the wealth of Tavira in the 18th century, when it was one of Iberia’s most important mercantile ports. Step in and crane necks at the rococo carving, coloured marble and trompe l’oeil ceiling painting of the Virgin and Child, evocative of the artist Murillo. The glittering altar pieces are among the finest in southern Portugal. 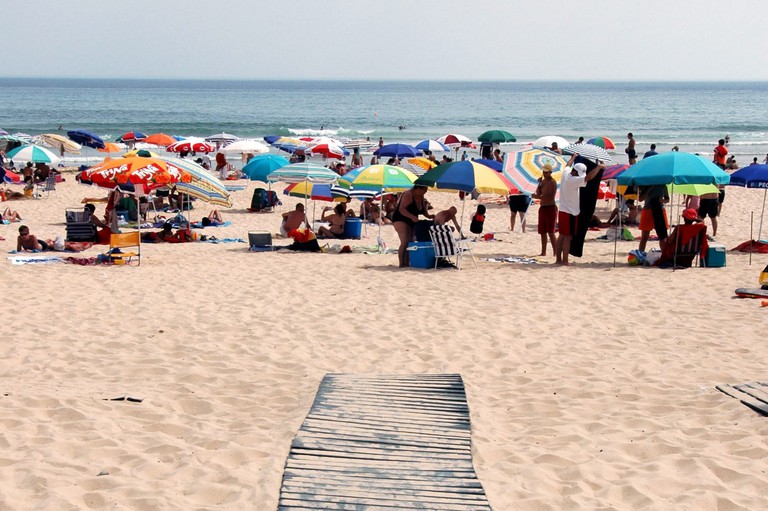 © travelpixs / Alamy Stock Photo
Lapped by gentle waves, Praia Verde hogs the middle ground on a seemingly endless white strand, stretching from the end of the Ria Formosa reserve to the Guadiana River on the Spanish border. There’s a small seafood restaurant in the beachside car park – crowds congregate here. But walk a few hundred metres further along the sand, east or west, and you’ll soon find empty spots where you can sling a towel and be alone, even in high season. 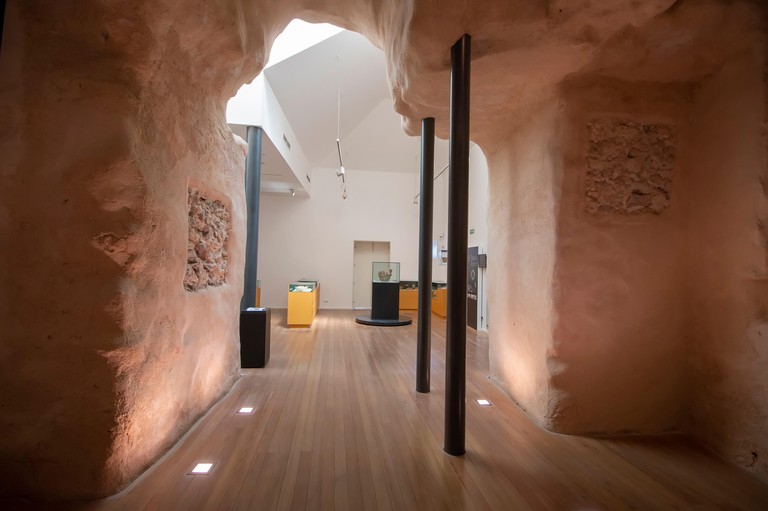 © Mauro Rodrigues / Alamy Stock Photo
Algarve means “the West” in Arabic, and for more than 500 years the region hosted outposts of Moorish caliphates, one after another, administered from Cordoba, Seville and Granada in modern-day Spain. Tavira’s small museum was built in the remnants of one of the few surviving Islamic buildings in the Algarve, and sheds light on the Muslim history of the town, through displays, films and recovered objects: look for ceramics and architectural remnants. 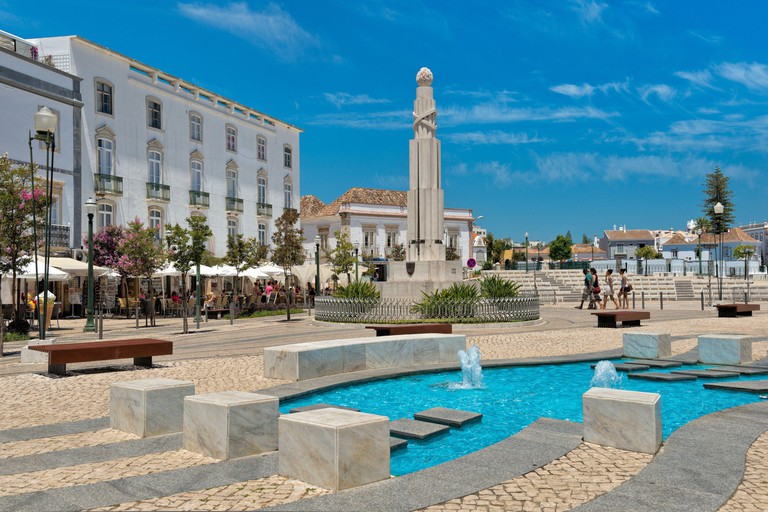 © Mikehoward 2 / Alamy Stock Photo
Tinkling with fountains, overlooked by stately 18th century townhouses, Tavira’s magnificent main square speaks of the town’s importance as a port during Portugal’s Golden Ages. It is ringed with seafood restaurants and cafés serving strong bica coffees and custard tarts under shady colonnades). Next to the Gilão River, the old Roman Bridge and Jardim Público river gardens, shaded by palms, it’s the perfect place to idle away a day in, people-watching. 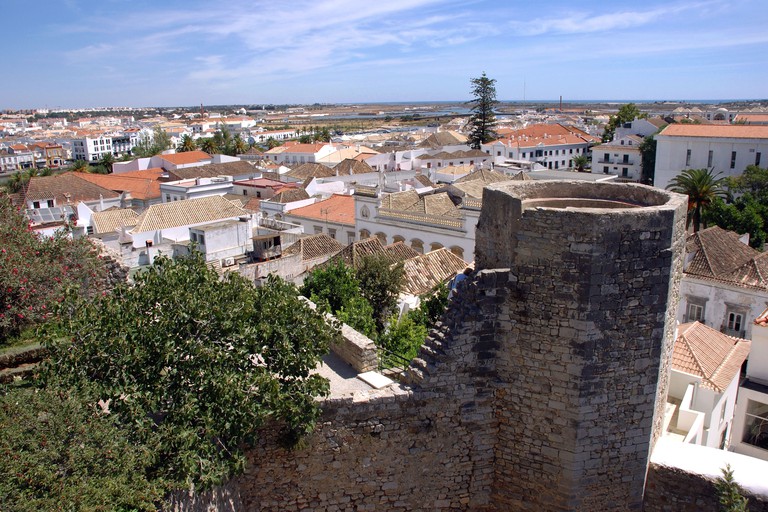 © AAD Worldwide Travel Images / Alamy Stock Photo
Get great skyline views from the craggy battlements of this Moorish fortress – across the higgledy-piggledy terracotta roofs of Tavira to the winding Gilão river and distant ocean. The castle is one of the oldest in Europe: remnants date from 8th century BCE Phoenician times. The current building reveals extensive reconstruction during the Portuguese Reconquest – new fortifications built on the Islamic walls in the 13th century – hence its photogenic appeal. 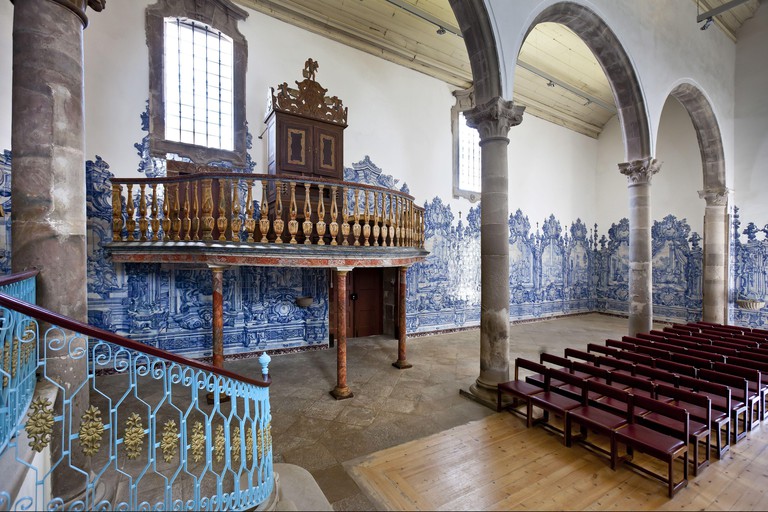 © dpa picture alliance / Alamy Stock Photo
It’s tucked in a side street off Praça da República, with a sober neoclassical exterior – no wonder so many walk past without a second glance. Step inside however and you’ll find one of the most impressive church interiors in the Algarve: walls clad in magnificent 18th-century azulejo tiles showing scenes from the life of Christ; gargoyle-topped columns rising to the ornate ceiling, and a series of exquisitely carved, gold-glistening altar baroque pieces. 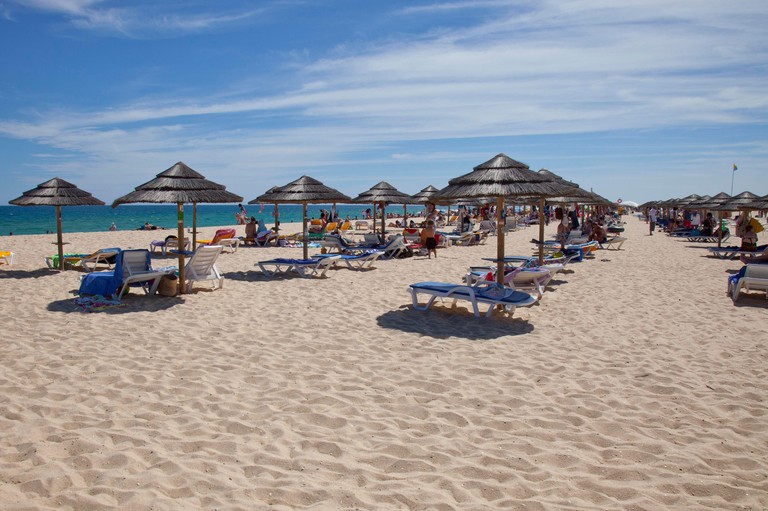 © Parallax Visual Media / Alamy Stock Photo
Tavira’s main beach is a long, dune-backed spread of white sand, dotted with a handful of restaurants and beachside shack-bars. It’s rarely busy – walk away from the main area and you’ll soon find a spot to yourself even in when the town is rammed. The beach is at the end of a long sand-spit-island, separated from Tavira town by the Ria Formosa lagoon. The only way in is by boat – from the jetty at Cais das Quatro Águas, near the Gilão rivermouth.