Portugal is Leading the Way in Renewable Energy – Here's Why 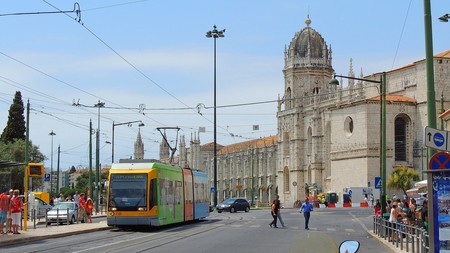 Year-round sun, long stretches of colorful beaches, miles upon miles of rolling countryside, and delicious wine-producing regions all combine to create the scenic Portuguese landscape, and are just a few of the many reasons why everyone is flocking to this part of the Iberian Peninsula. Just when we thought that Portugal couldn’t be any more perfect, though, this beautiful and peaceful country also turns out to be a leader in renewable energy production.

Mixing natural resources with engineering efforts, Portugal has developed a system for creating its own energy, and it’s working out incredibly well. In fact, the entire country was powered by renewable energy through the month of March of this year, a feat precedented by shorter but equally impressive bursts of time, including four days in the spring of 2016.

Craggy and hilly countrysides are where you will find pockets of wind turbines, adding mechanical elements to the rugged landscape. Tras-os-Montes, Minho, and the rolling rural terrain north of Lisbon are just a few places where you’ll see them while journeying through the country, and no one is complaining. Meanwhile, there are hydroelectricity stations right across the country. One of the most significant is the Venda Nova hydroelectric power station, located by the Alto Rabagão Dam in Peneda-Gerês National Park. 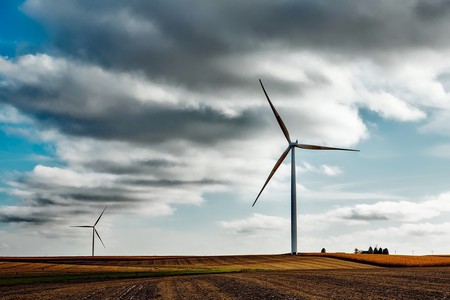 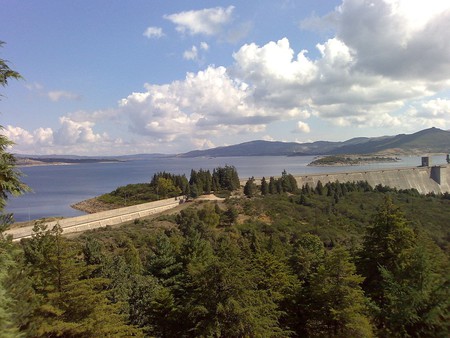 A majority of the energy produced so far this year has been hydro- and wind-based, responsible for 42% and 35.1% of the country’s total energy output respectively. Fossil fuels still account for nearly 17%, and a very small percentage comes from solar power. Despite the small percentage of power still produced by coal and oil, renewable energy contributions are increasing and show no signs of slowing down, meaning there is a very real possibility that the entire country may one day rely 100% on clean and replenishable sources. 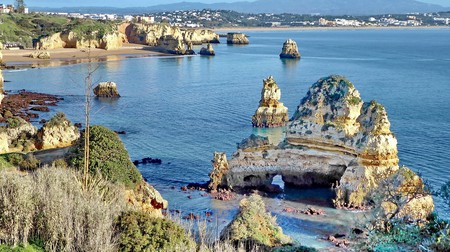