Meet the Firefighting Heroes Saving Portugal From Its Forest Fires 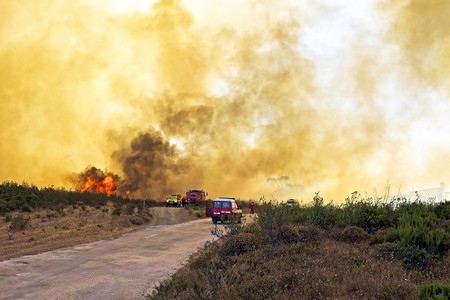 This summer, central Portugal experienced one of the worst forest fires in its history, requiring “all hands on deck” assistance and catching worldwide attention. In addition to the thousands of Portuguese firefighters who fought, assistance was sent from the European Commission and specifically from Spain to battle the blazes in the Pedrógão Grande region and a few others. While this year was an extreme case, Portugal’s brave men and women are used to fighting fires, yet most of them are volunteers.

Forest fires devastate much of Portugal, primarily in rural regions, and the firefighters who leave their homes, families and leisure time when called on to help, make up a large proportion of the victims. 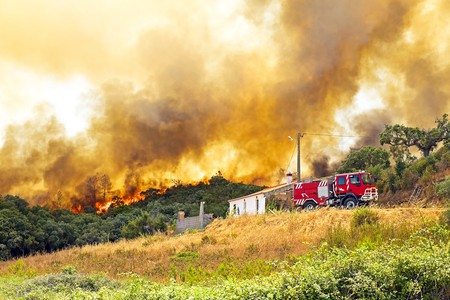 In only two to three weeks this month, over 120 firefighters were injured from a total of 152 victims while battling upward of 3,000 fires throughout the country. To reduce and/or prevent fires, Lisbon Deputy Chief Hugo Simões says “on the hottest days, firefighters are pre-positioned and accompanied by forest fire support groups.” Still, there is only so much they can do and while these men and women are usually the first on the scene, Simões mentions that “fire prevention (such as land clearing) and surveillance is the responsibility of the National Guard and local authorities.”

According to Simões, the “Intervention Group for Protection and Rescue” and a special force for fires under the National Republican Guard of Portugal make up the helicopter crews. The decision to hire more personnel on a full-time basis is up to the government, and most of the firefighters still work as volunteers. These men and women come from all walks of life and “are drawn from various professions, from nurses, lawyers, construction workers, or drivers.” 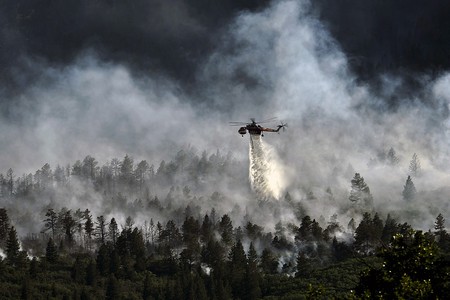 Portugal’s firefighters frequently go above and beyond the call of duty and Simões wants to express “a word of thanks and solidarity to all those (like me who) leave (their) family, leisure time or simple rest to help strangers.”