In 2011, Portuguese Eduardo Souto de Moura was awarded the Pritzker Prize by President Barack Obama in Washington D.C. Obama described his work as ‘as effortless as it is beautiful,’ words commonly attributed to his humble buildings that do not compete with the landscape but rather compliment it. Veering away from postmodernism, Souto de Moura’s work meets the needs of those they were built to create, whilst maintaining an unrivaled beauty. 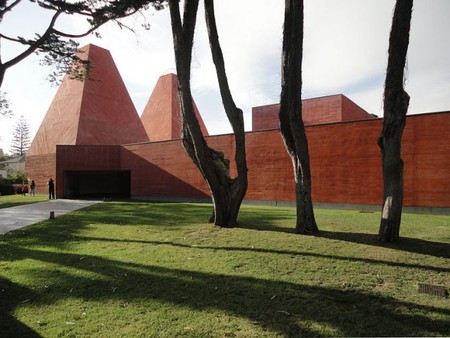 Born to a doctor and a homemaker in July 1952 in Porto, Portugal, Souto de Moura always displayed artistic flair and decided to study sculpture. After meeting with American artist Donald Judd in Zurich, he decided to change paths, switching to a degree in architecture at the School of Fine Arts at the University of Porto in his hometown. Throughout the late 1970s and whilst completing his degree, Souto de Moura worked for the notable Portuguese architect, Álvaro Siza Vieira. In 1980, he graduated and won a design competition to build the Casa das Artes in Porto. With this opportunity under his belt and equipped with the expertise he’d learnt from Vieira, he began work as an independent architect.

Following the 1974 Portuguese revolution there was a demand in the country for housing for millions of people. Therefore, Souto de Moura’s early projects were mainly commissions for residential homes. Later, he began to work on community projects such as shopping centers, galleries, stations, and schools – not solely in Portugal but also other European countries. 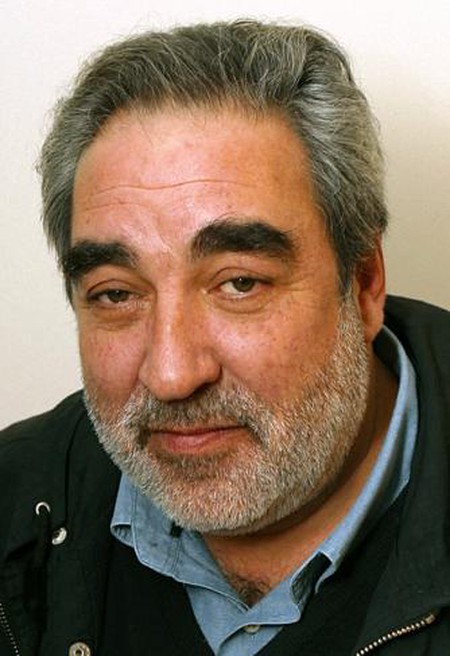 In 2003, he completed one of his largest projects, the Estádio Municipal de Braga, a football stadium in Braga Portugal built for the 2004 UEFA European Championships. The stadium was built on the side of a mountain and constructed using granite from the mountain itself. A prime, but perhaps unconventional, example of his tenacious desire to incorporate nature and the surroundings into his work. Perhaps a remnant from his early construction of homes and schools or perhaps driven by a desire to serve everybody, he also wanted to position the stadium in a way that people who could not afford a ticket to watch a match could watch from the surrounding hillsides.

Throughout his work, his diverse use of materials such as bricks, granite, steel, wood, marble and concrete has consistently been praised. He strives to find an original use for everything, not just materials but also colour. He often incorporates colour in an unexpected and distinct way, perhaps most notably with Paula Rêgo Museum in Cascais, Portugal. The colour may seem stark to some, but was praised for how it complements the landscape and its natural surroundings. Receiving such high praise throughout his career, unsurprisingly his work has won him many awards. Not only did he win the 2011 Pritzker Prize, but also in 1998, he was awarded the Pessoa Prize in his native Portugal, and the 2013 Wolf Prize in Arts.

In 2011 interview with journalist Lara Braun, Souto de Moura once stated: ‘Nature, the creation of God, is what exists in the world, and that everything which is not nature is architecture: ships, houses, graveyards, bridges, roads, and everything else we make. So architecture is non-natural. But being non-natural is not necessarily being against nature. The relationship between the natural and the non- natural should be a natural one.’ 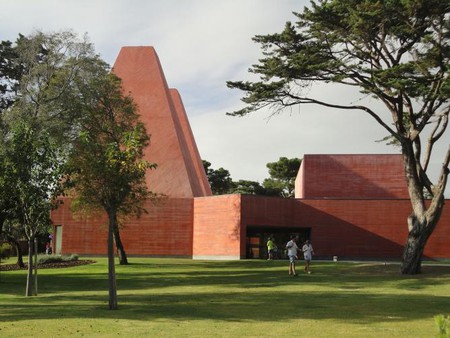 There is thus a simple humility with Eduardo Souto de Moura’s work. It doesn’t shout at you, but still manages to remain distinct and stand out for its beauty. Perhaps the humility of his early work and the fact that he was catering to a need, in tandem with serving communities in his home country, makes him an architect of the people. He is not driven by a desire shock or provoke, like many artists, and this has cemented his place as one of Portugal’s finest architects.