What was Portugal's role in the Age of Discoveries? 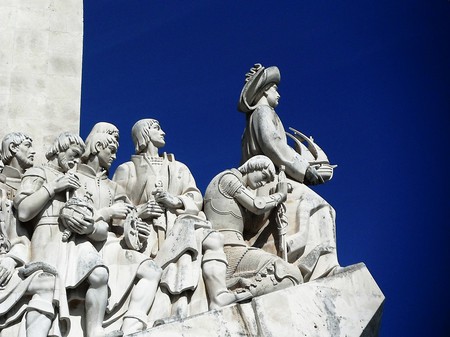 Portugal may be a small country, but its contributions to the world have been huge. It played a vital role during Europe’s Age of Discoveries and Exploration, and many of the country’s most popular monuments were built to commemorate this period. Here, we take a look at the vital part that Portugal took in Europe’s exploration of the world between the 15th and 18th centuries.

The Age of Discoveries

The Age of Discoveries and Exploration is the name given to an important era in world history that took place between the 15th and 18th centuries. During this time, trade routes were developed linking Asia and Europe, the Americas were reconnoitred by Christopher Columbus, and much of Africa’s coasts were explored. This period is credited as being the beginning of globalization and the onset of Europe’s colonization of faraway lands.

Prince Henry the Navigator was one of the first big players in Portugal during this period. He funded and was in charge of the first voyages to Africa, and was the driving force behind the country’s first colonies on the African continent. Some historians claim that Prince Henry was the first person to play a major role during the entire Age of Discoveries, including the Atlantic Slave Trade. 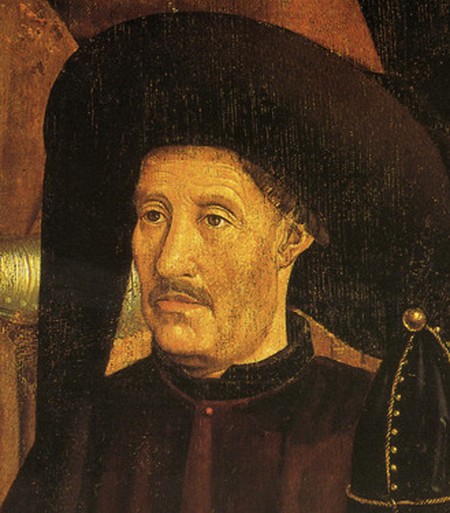 It was during the Age of Discoveries that Europe developed sea routes and trading connections with Asia. Explorer Vasco da Gama, born in Portugal’s Alentejo region, was the first European to reach India by water, having developed a route around Africa. He is also credited as having a strong influence on Portugal’s booming empire at that time, having opened a path for Indian spice trades to Europe. Portugal was the first country to introduce real cinnamon to Europe, after other attempts had failed. 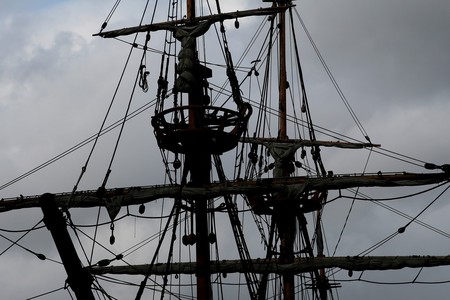 Over 400 years, Portugal influenced maritime navigation in many ways, including collaborations with Spain and England. Christopher Columbus was also noted as having resided in Lisbon for a few years before exploring the Americas, and it was here that he gained some of his knowledge and training on navigating the Atlantic Ocean.

The first voyage to navigate successfully around the entire globe was spearheaded by a Portuguese explorer, who was searching for a western sea route to Asia. Although Ferdinand Magellan died in the Philippines, his ship continued to sail without him, and made it all the way back to the Iberian Peninsula. He became the first European to cross the Pacific Ocean, and his voyage brought back exotic spices that were extremely valuable at that time. His expedition also shed light on a few crucial facts, such as the hitherto unsuspected vastness of the world. 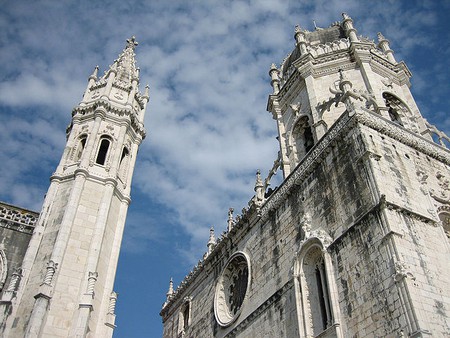 Today, history buffs can appreciate this time period by visiting a few major landmarks around Lisbon. One is the Padrão dos Descobrimentos, or the ‘Discoveries Monument’, constructed in Belém during the 1960s as a memorial to Henry the Navigator. The most interesting monument, however, may be the Jerónimos Monastery, built during the 1500s in honor of that time, and specifically of Vasco da Gama’s trip to India.