The 10 Unmissable Music Festivals to See in Portugal in 2018

NOS Primavera Sound | © LaespiraldeJosephK / Flickr
One thing that’s certain about the Portuguese is that they love to have a good time. Add fantastic weather, 600+ miles of coastline, and a love of music to the mix, and you have an ideal country for outdoor music festivals. If you’re planning to visit Portugal in 2018, why not plan your trip around one of these awesome events?

There is always something fun to look forward to in Portugal, and the Lisboa Dance Festival is among the first of many musical events scheduled in 2018. This is the place to shake your groove to electronic music while appreciating Lisbon’s knack for converting neglected buildings into creative hubs, since the Dance Festival will take place in a new coworking space along the Tagus River. The lineup for this year includes American electronic band Octave One, Portuguese artist Xinobi, and British R&B artist NAO, in addition to many more.

A short 30-minute bus ride from Cais do Sodré in Lisbon will take you to Oeiras, where the NOS Alive music and arts festival will serenade the riverside from July 12-14. The lineup for 2018 will include internationally famous artists like Pearl Jam, Snow Patrol, and Portugal. The Man, in addition to many local and national musicians. Despite its summer schedule, this popular festival is already close to selling out. 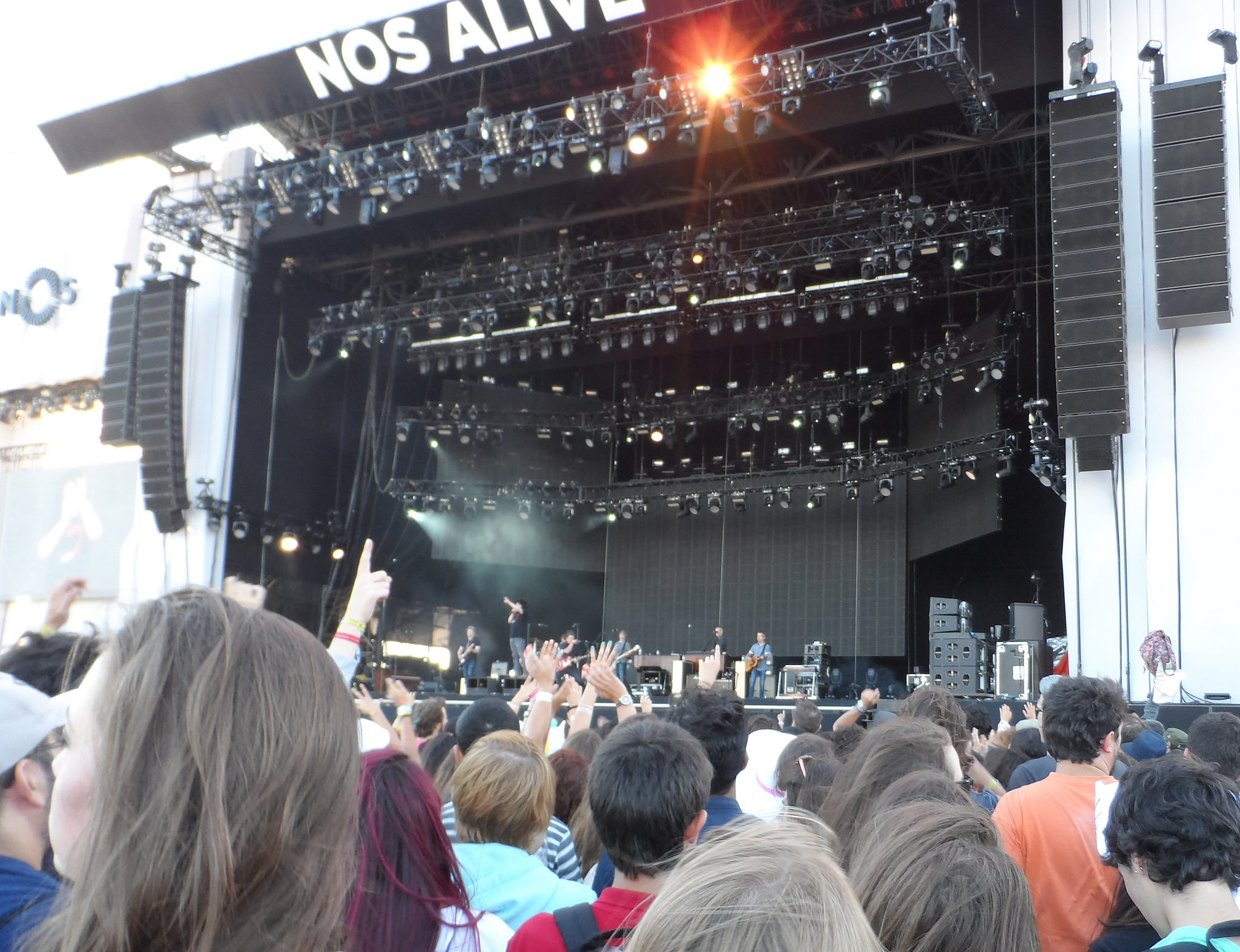 Counting Crows on stage at NOS Alive in 2015 | © Chris/Flickr

Do you want to rock? In the middle of summer, Lisbon’s Parque das Nações will rock the city with their Super Bock Super Rock festival. Along the river in the northern part of the capital, Parque das Nações was built to house the World Exposition of 1998 and now serves to entertain the city with restaurants, bars, clubs, museums, and the occasional event like this musical phenomenon.

The NOS-sponsored summer festival, inspired by the large-scale event in Barcelona, will take place from June 7-9 in the wooded Parque da Cidade, hitting the city with top musicians from the alternative music scene. English PJ Harvey and Icelandic Sigur Rós are just two in a long lineup that can be expected at the NOS Primavera Sound. 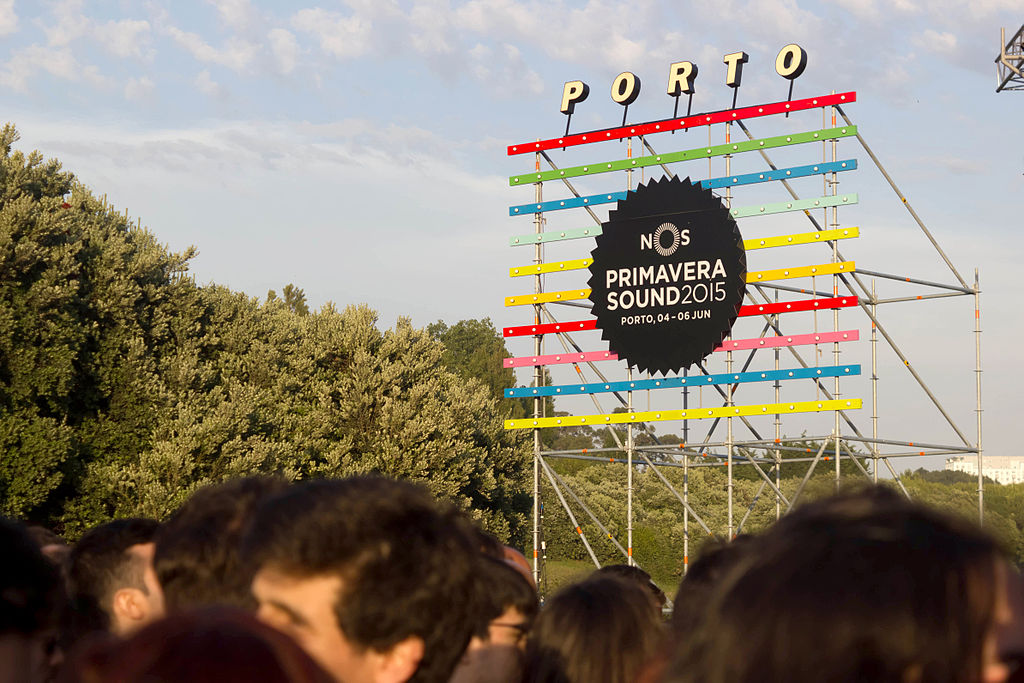 Next door to Porto is the city Vila Nova de Gaia, a Port wine cellar hub and the location of the MEO Mares Vivas festival. From Rita Ora to Jamiroquai, this year’s lineup will keep festival-goers dancing and singing to the music.

Even the small towns become great locations for music festivals in Portugal, and Zambujeira do Mar, a fishing village on the Alentejo coast, hosts another large festival each year. The festival is one of the main reasons for visiting Zambujeira do Mar in August, in addition to the amazing beach. The lineup for this year doesn’t seem to have been finalized yet, but will include Netherlands-born DJ Hardwell. 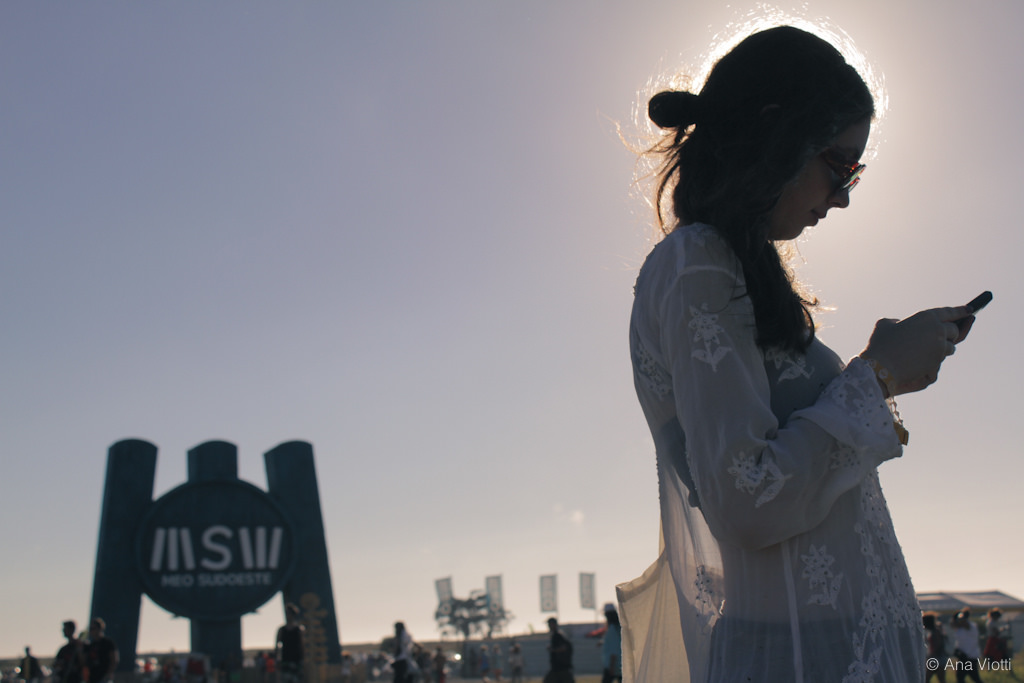 Figueira da Foz spends a week each year preparing for the weekend-long RFM Somnii Festival, which takes place on the large sandy Relogio Beach, attracting hundreds of young people from all over the country. The days are meant for lounging around on the beach or catching up on sleep while the nights are for jamming to music while dancing on the sand. 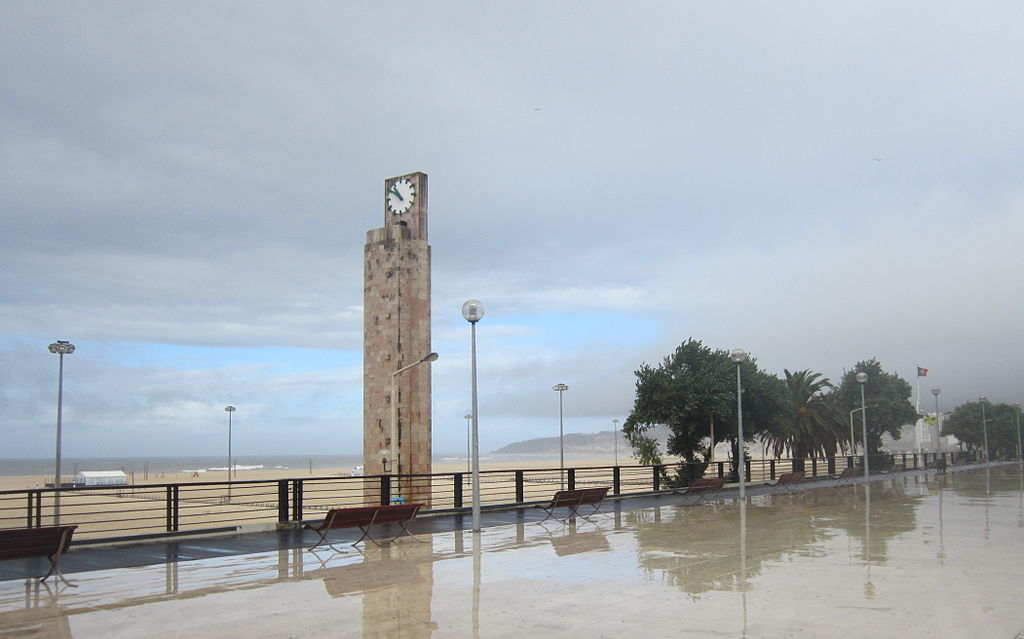 Park
© Side Stage Collective / Flickr
August 15-18, Paredes de Coura Near the Portugal/Spain border, on the Tabuão River, is one of the oldest music festivals in Portugal. The Vodafone Paredes de Soura invites music and nature-lovers to enjoy an area around Peneda-Gerês National Park and camp (or glamp), enjoy water activities, and listen to great music, all during one long weekend. One of the headliners this year is Icelandic artist Björk.
More Info
Open In Google Maps
Paredes de Coura, Portugal
View menu
Visit website
Visit Facebook page
Send an Email
Give us feedback

Ericeira doesn’t only invite surfers, but music lovers too, proving yet another festival offering a mix of styles. The lineup isn’t yet complete, so keep an eye out online.