10 Things To Do And See In Wrocław

Wrocław is the largest city in western Poland and the capital of the Lower Silesian province. Known for the impressive and unique Panorama of the Battle of Racławice and the beautiful, historic Ostrów Tumski quarter, the city is full of historical sites and vibrant cultural venues. In 2016, it will be the European Capital of Culture and will host the European Film Awards. If you want to visit one of Poland’s most charming and important cities, check out our list of the top 10 things to do and see when you are there. 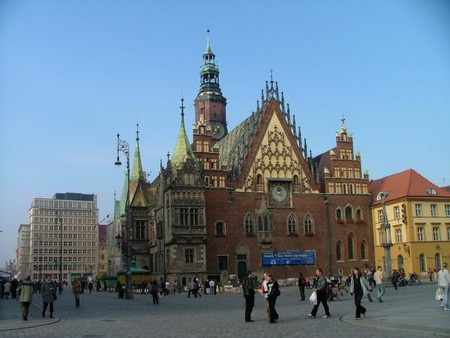 The Panorama of the Battle of Racławice is a huge 19th-century painting, whose height reaches 15 meters and length 114 meters. This unique panorama artwork is located in a round building, in a special room dedicated solely to it, where, due to extra effects such as the light and the artificial terrain right before the painting’s ground, the observer feels inserted in the picture himself. The battle presented on the artwork really took place, and therefore depicts a large number of Polish historical figures and places.

Founded in the early 13th century, the medieval market square is one of the most vibrant and crowded places in the city. It is one of the largest market squares in Europe, and has not one, but two town halls. The Gothic Old Town Hall is over 60 meters long, which makes it the highest town hall in the country. Moreover, Piwnica Świdnicka located on the square is the oldest restaurant in Europe. The market square is great for fine, local dining, as well as for casual meetings. The square is the usual venue for new years eve’s concerts, local holiday celebrations, and street art movements. 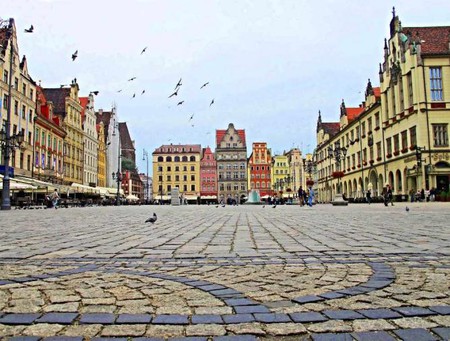 The Monument of an Anonymous Passer-by is constituted by 14 modern, bronze sculptures situated on the Świdnicka street of Wrocław. Amongst the anonymous people you can spot a woman with a child, a man carrying his luggage, an elderly person, and other typical characters we meet every day, no matter where we go. What is special about these sculptures is that as we approach the road, each one of them ‘vanishes’ deeper and deeper into the ground. The monument was originally created by the artist Jerzy Kalina in 1977 and later on moved from one of Wrocław’s museums onto the streets. Although there are many different interpretative possibilities, the monument definitely reminds us of the passing time and our changing with it. 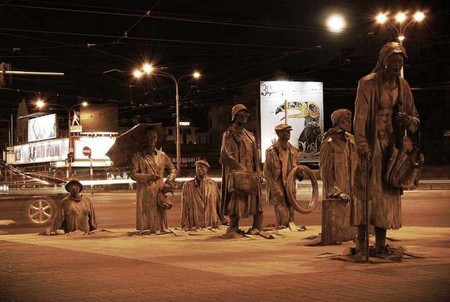 The Monument of an Anonymous Passer-by | © Mmaatt9933/WikiCommons

Take a walk around Ostrów Tumski

Ostrów Tumski is the oldest part of the city that dates back to the 10th century, from which the rest of it has been developed. It is also the most charming one – once a garden, today it is home to a number of historical buildings and monuments of great importance. Moreover, it is surrounded by the Oder river. Taking a walk in this quarter is a must: apart from the aesthetic experience of wandering around this beautiful and calm area, this is where you will find the Gothic Cathedral, the oldest building of the quarter – Church of St Giles, bronze sculptures, gardens, and charming bridges that lead to the rest of the city. 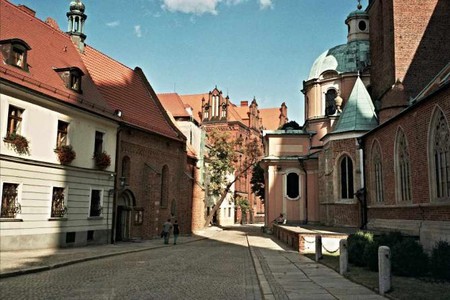 The cathedral is one of the most important and historically valuable monuments of the city. It was built in the medieval times, the 13th century, as Poland’s first brick building, but even beforehand there was a church standing there since the 10th century. The beautiful symmetric spires offer a wonderful panoramic view of Wrocław. Other highlights include the altarpiece in the center of the interior, which was painted in Lublin in 1522 and shows the Virgin Mary sleeping, and the largest pipe organ in Poland, constructed in 1913, which used to be the the largest pipe organ in the world until World War II.

The Multimedia Fountain, created in 2009 to celebrate the 20th anniversary of Polish democratic elections, is located in the colorful Szczytnicki Park and next to the Centennial Hall. It comprises 300 nozzles that together create wonderful water multimedia shows with the use of music and color effects. The shows take place every hour. Additionally, the longer, special shows take place at 10 pm during July and August, and a bit earlier during September and October. 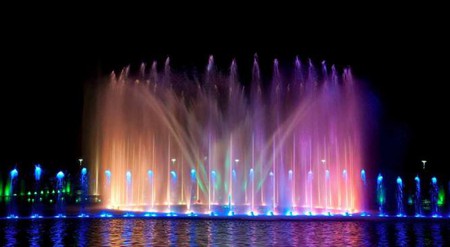 A show at the Multimedia Fountain | © Lower Silesia Country Life/Flickr

Hala Stulecia, or the Centennial Hall, figures on the UNESCO World Heritage List since 2006. Constructed in the 20th century by Max Berg, it is the most important cultural hall in the whole of Poland, hosting a number of concerts, conferences, exhibitions, and other similar events. The design is a clever eclectic combination of tradition and modernity, similarly to the events hosted in the hall. The Centennial Hall is located near the Szczytnicki Park and the Multimedia Fountain, and there is a possibility of visiting it aside from the events.

Find as many Wrocław Dwarves as you can

The famous Dwarves, or Goblins, of Wrocław are spread across the city, and there is a few hundreds of them (and counting!). They are small bronze sculptures of different dwarves from fairy-tales and legends. Nowadays a tourist attraction and one of the most unique adornments of the city, the dwarf figurines originated with the anti-Communist and anti-authoritarianism movements called the Orange Alternative. Once painted as graffiti, since 2005 the dwarves are tiny sculptures. 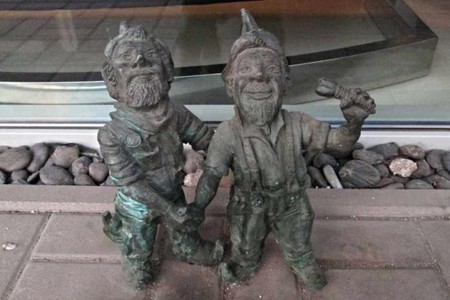 Relax in the Ossolineum garden

The charming Baroque garden is surrounded by Ossolineum – a historical non-profit foundation dating back to the partitions of Poland, which contributed substantially to the development and popularization of Polish literature. Its hedges and the central fountain create an atmosphere of elegance and order. In the center of the garden you can see the monument of the Silesian Baroque poet, Angelus Silesius. The Ossolineum building hosts a large library and reading rooms, worth visiting if you are a fan of Slavonic literatures and history. 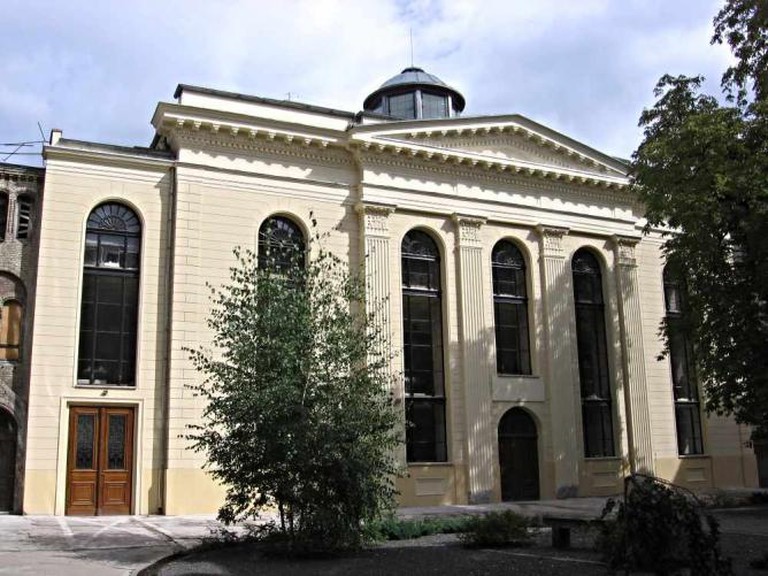 White Stork Synagogue | © Julo/WikiCommons
The Synagogue of Wrocław was built in 1829 by German architect Karl Ferdinand Langhans, and paradoxically is a prize example of the Protestant sacral art. For a long time, the Jewish minority was a big part of the Polish cultural identity, and the country used to be much more multicultural than it has become after the war, but even nowadays it plays an important role. During World War II, the members of the Jewish community were gathered to be deployed to the Nazi concentration camps. Restored after the war, it was re-opened in 2010 as the Jewish cultural centre. It is also home to a permanent exhibition about the history of Jews in Wrocław and Lower Silesia, as well as other temporary exhibitions.
Open In Google Maps
7 Pawła Włodkowica, Stare Miasto Wrocław, Dolnośląskie, 50-072, Poland
+48717828123
Visit Website
Give us feedback
Give us feedback