The Best Things to See and Do in Tarnów, Poland

Church in Zalipie | © Agnes Kantaruk / Shutterstock
Tarnów is a Polish city in the Małopolska Province that is too often overshadowed by the province’s capital, the world-famous Kraków. Understandably, this is why many tourists neglect pretty Tarnów, some even unaware of its very existence. Tarnów sits under the radar yet deserves to be seen. For the intrepid tourist, this list contains some interesting things to check out, a true reward for your decision to venture here.
Tarnów © Emannuel DYAN / Flickr

Tarnów has a historic Town Hall, sitting in the heart of its Old Town Square (Stary Rynek). It began life as a Gothic building in the 15th century, but has since been through changes during the Renaissance period, and again in the 1800s. You can go inside into the little museum, which has relics in silver and glass of the noble family who used to rule over Tarnów. It’s worth watching day turn to night as the lights come on and the bars fill up. 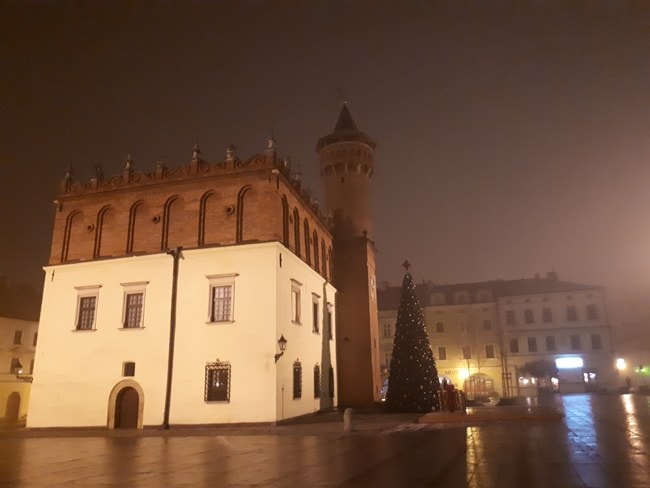 Tarnów contains the mausoleum of General Józef Bem. Bem was born in this city and is considered a national hero in Poland, Hungary and the former Ottoman Empire. Bem was an engineer and army general who fought for what he believed in – to maintain and protect Poland’s borders. As well as visiting his mausoleum, Bem also has a statue on Forteczna Street. 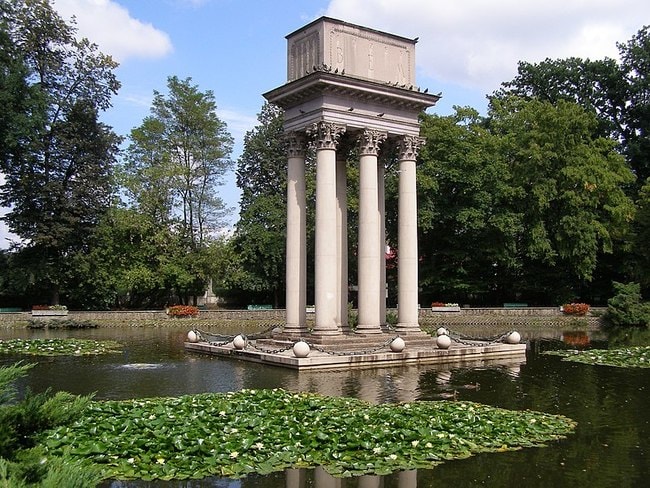 Wander through the Jewish Cemetery

Cemetery
Tarnów Jewish Cemetery | © Emannuel DYAN / Flickr
It is worth making the ten-minute walk north of the Old Town to the Old Jewish Cemetery. With thousands of gravestones in a huge area, this is one of the largest cemeteries in Poland. What’s more astonishing is that they remain fairly intact – they were not destroyed by the Nazis. It is not a common tourist sight, so parts of the paths within the cemetery are overgrown – tread carefully.
More Info
Open In Google Maps
Szpitalna, Tarnów, Małopolskie, 33-100, Poland
View menu
Visit website
Visit Facebook page
Send an Email
Give us feedback

Understand the sad history at the Mikvah

The Mikvah (Jewish Bath House) in Tarnów has a truly sad history. Jews used this place to meet and bathe for generations. However, on June 14, 1940, Nazis took 753 convicts (most of whom were not actually Jewish) from the local prison and locked them here overnight. The next morning they were all escorted at gunpoint to the notorious Nazi Concentration Camp known as Auschwitz. They were the first prisoners to enter that death camp. Surprisingly, it has since been used as a bar and nightclub, and these days houses an up-market restaurant. 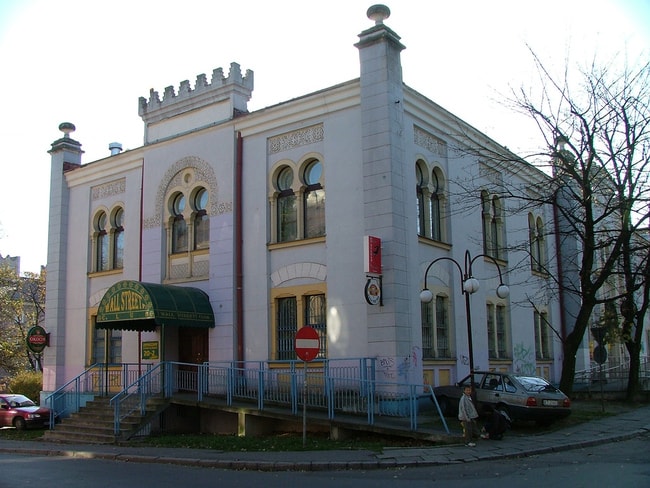 Relax in the Stary Rynek

If you have visited the Town Hall, then you will already have been in Tarnów’s Stary Rynek (Old Town Square). It’s a typical Polish Old Town square with the town hall in the centre, but here it is the buildings that surround it which add to the appeal. The architectural styles vary from Neo-Gothic to Renaissance right up to the post-war constructions. This means new local cafés, international restaurants and even a cosy Irish pub (called Leprikon) in which to relax. 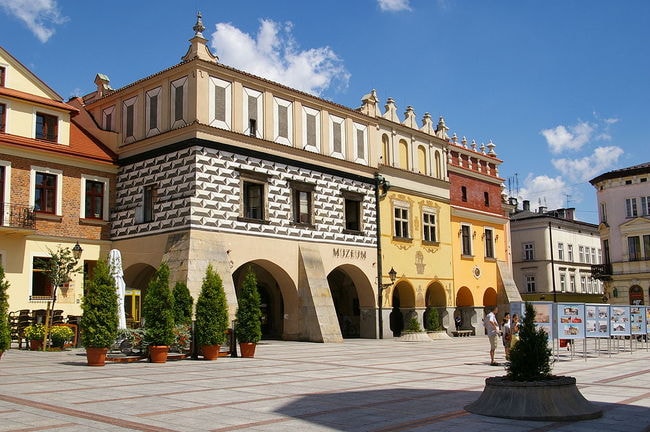 See the Bimah of the Old Synagogue

As mentioned, Tarnów has a huge Jewish history to explore. The cemetery might be intact, but all that remains of the Old Synagogue is this small brick ‘bimah’. It was here on this platform that the Torah was read. The first synagogue here was in 1582, but it was affected by a few fires and always rebuilt until the Nazi Invasion in 1939, when it was completely destroyed. It is actually a little bit hidden and out of the way – head to Plac Rybny (Fish Square) and you will see it on Żydowska Street. 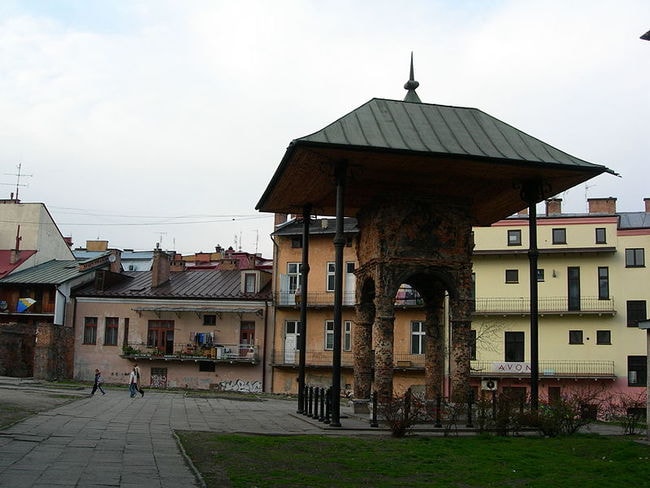 Spend an afternoon in Zalipie

A trip to the nearby village of Zalipie could well be the highlight of your time in Tarnów. Zalipie is a village completely covered in flower art! Zalipie is a small village of just 743 residents. Women in the village have been painting floral designs on the houses for over a century. The art can be seen not just on the outside of buildings, but also in the kitchens and bedrooms. You can visit the museum and tour the house where the painters work. 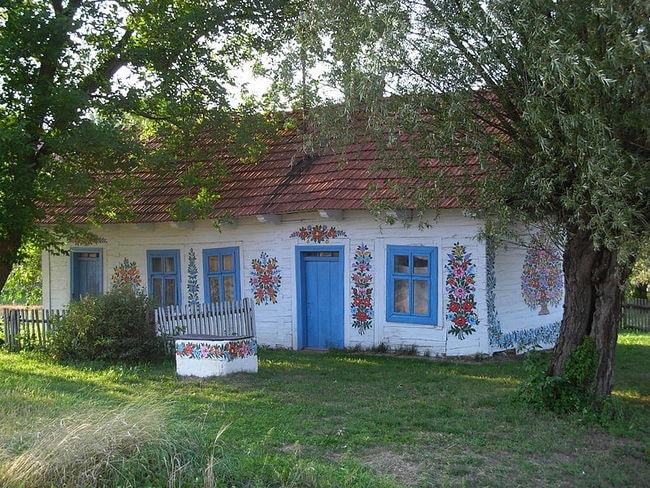 Attend Mass at the Cathedral of the Blessed Virgin Mary

Tarnów’s finest church is the Cathedral of the Blessed Virgin Mary, which was visited by the Pope in 1987. It is a Gothic church near the Old Town Square; the earliest trace of a church here dates back to 1330. The grounds of the Cathedral also contain the iconic Pope John Paul II statue. 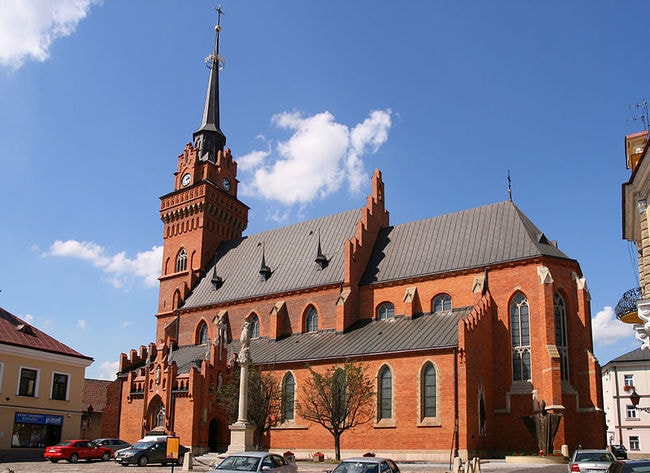 Watch the local football teams in the Polish League

Football is a huge passion in Poland, and Tarnów embraces this with two football teams – ZKS Unia Tarnów and Tarnovia Tarnów, both teams plying their trade in the top three divisions. Match tickets are easy to come by, and the teams play in rival stadiums in the city. 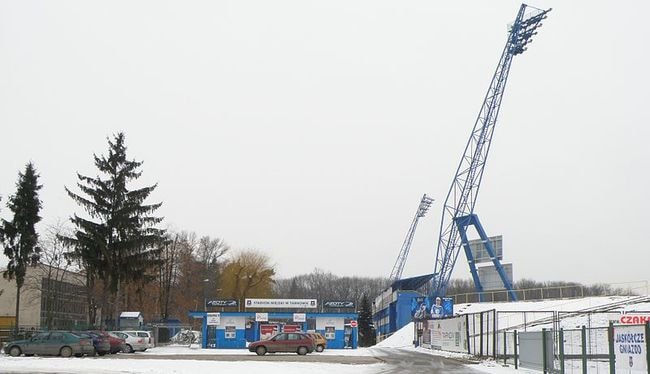 One sport that is hugely popular here is Speedway (stadium-based motorcycle racing). The city’s famous team, Unia Tarnów, shares their name and stadium with the ZKS Unia Tarnów football team. The team were Polish champions in 2004, 2005 and 2012. 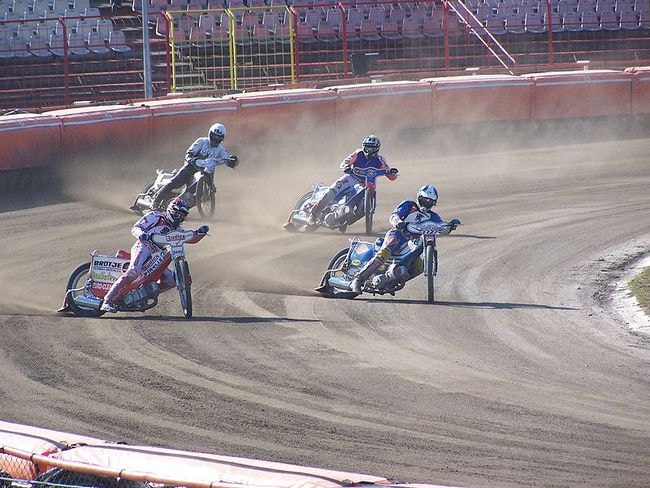 Statues of John Paul II are few and far between in Poland, at his own request. Before he died, Poland’s iconic Pope told the Polish people not to waste their money making statues of him, but instead to put the money towards charities and orphanages. However, some statues were funded by other projects, and this one in Tarnów was one of the first statues of Pope John Paul II in Poland. It is a bronze statue showing the Pope with wide open arms. 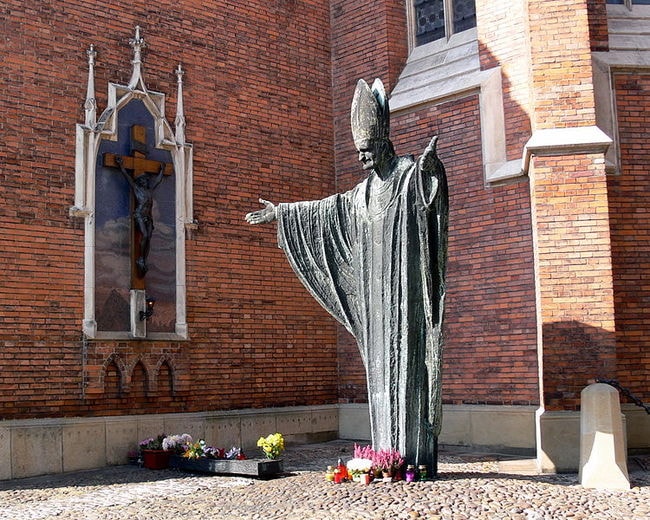